If you grew up in the ’80s or ’90s, chances are you know all about the Teenage Mutant Ninja Turtles. Brace yourself, millennials: the Ninja Turtles turn 30 this month. Does that make you feel old or what? The idea of TMNT came to life when the two men were taking a break from brainstorming in 1984,yearand the rest was history. 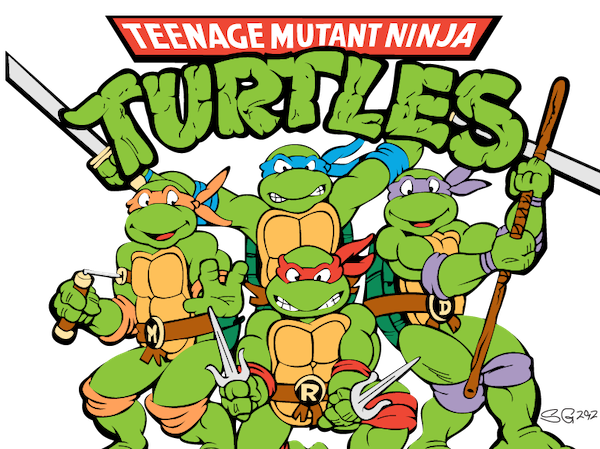 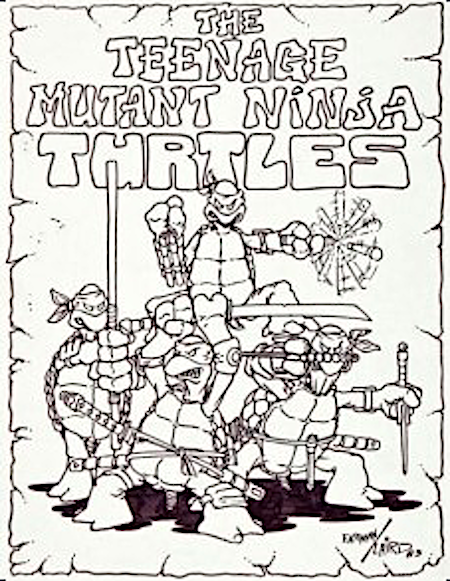 In honor of surviving in the comics world for three decades now, we decided to blast into the past, when the concept of the TMNT was only a mind baby of the two original creators, Kevin Eastman and Peter Laird. If you work as a creator of any kind, you know how it feels for your creative gears to take a sudden halt- usually at the worst time possible. Well, that wasn’t necessarily the case for Eastman and Laird.

The original sketch of the Teenage Mutant Ninja Turtles was created in 1984 when Kevin Eastman and Peter Laird were doodling during a brainstorming session, only to find that they had created something pretty catchy. The two started a small comic series on their own, which they later brought to Mirage Studios up until 1995- selling 75 issues alone. The series was also used as a mini-series in a handful of other comics companies.

The Evolution Into Cartoons and Action Figures 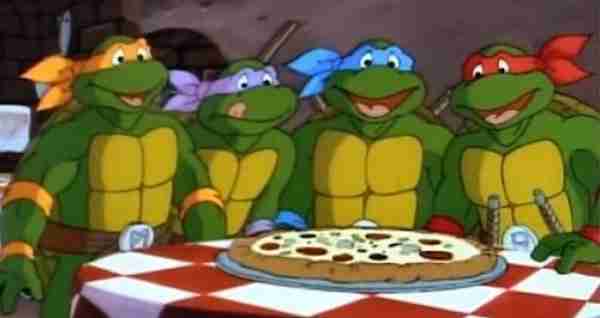 As popularity continued to rise, the target group for TMNT and Playmate Toys began to shift from teenagers to 4-8-year-olds. At this point in time, Eastman and Laird made the tough decision to “soften” the image of the 4 ninja turtles, which stirred up a variety of discussion and feedback from the original TMNT fans. Not everyone was happy with the shift, but we love it when a comic we care about gets in front of more people. It means that there can be more fans to talk to. For testing purposes, the comics company aired a mini-series of 5 cartoon episodes, later leading into a larger order of episodes that aired from 1988-1996. This ended up producing a bodacious 188 Ninja Turtles episodes.

The plastic action figures grew extremely popular, especially with toddlers- but Playmate wanted to head in a direction that would lead them to more lucrative collectibles. So they turned their attention back to the teenagers they had turned away from. In 1996, the movie Teenage Mutant Ninja Turtles came to theaters and raked in over 200 million at box offices across the country. This movie became an instant classic and people still talk about it today. The reboot spawned amazing lines of toys from bigger name companies including popular collector brands like NECA and Sideshow Collectibles. 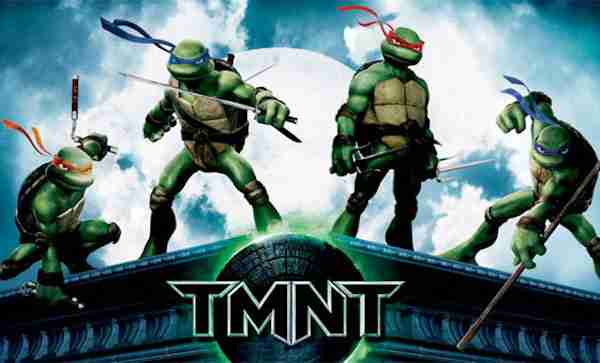 So, Kevin Eastman and Peter Laird, we would like to thank you for “slacking off” (as some would say) that one day back in 1984, or better yet, creating the universally-known series of Teenage Mutant Ninja Turtles. What would the comics world have done without you?