Kate and Leo won the hearts of fans all over the world as the Titanic sank on the big screen. Since then people have been obsessed with the sunken ship that’s just dripping in history. The movie helped put a personal touch on an otherwise terrible tragedy. While much of Titanic the movie is entirely fictional, the story lines provide a way for viewers to imagine the hundreds of stories and personalities that were lost on that fateful day. You remember that scene with the Titanic chessboard, right? Maybe not. 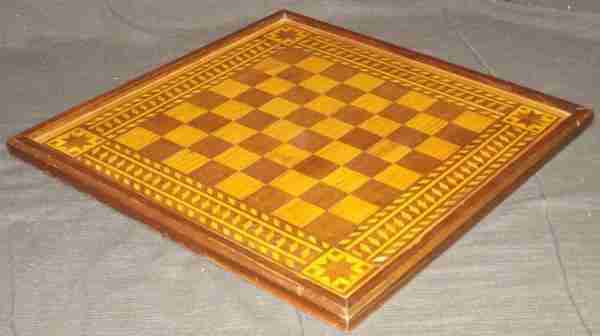 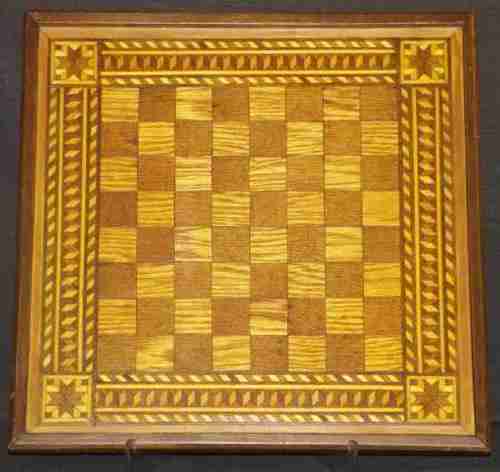 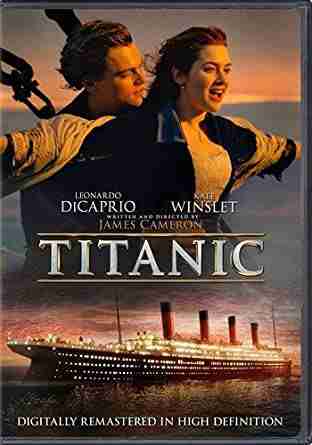 On July 23rd, 2014 a piece of Titanic history was sold to one lucky fan in the form of a classic game. A wooden chessboard made from recovered pieces of the sunken ship was the top earner in an auction held by Philip Weiss Auctions. The rare collectible piece fetched an astonishing $16,385. Prior to exchanging hands, the chessboard had been on display at the Manitoba Museum of the Titanic in Canada where it was admired by many.

The chessboard was crafted by William Parker, a carpenter aboard the Minia, one of the ships that were sent out to recover bodies from the doomed Titanic, which went down after striking an iceberg in April 1912. Parker retrieved wooden debris as well as victims, and he used the wood to fashion several pieces, including the 18-inch by 18-inch mahogany, oak, and pine chessboard.

If you collect chess sets, this is one of the rarest.

The auction also featured a number of highly valuable pieces including 15 unused tickets to the Beatles last American show, a first edition signed and inscribed copy of Ernest Hemingway’s The Old Man and the Sea, as well as other historical items, militaria, vintage posters, rare books, rock ‘n’ roll, and aviation collectibles and more.

Like the movie, this chessboard was the highest-grossing event of the day.