If you’re looking for a way to spend hundreds of thousands of dollars, then perhaps you could afford one vintage comic book at an auction. Yes, the most expensive comic books start there and can climb well north of $1,000,000! Spoilers: expect to see a lot of superhero debuts on this list. 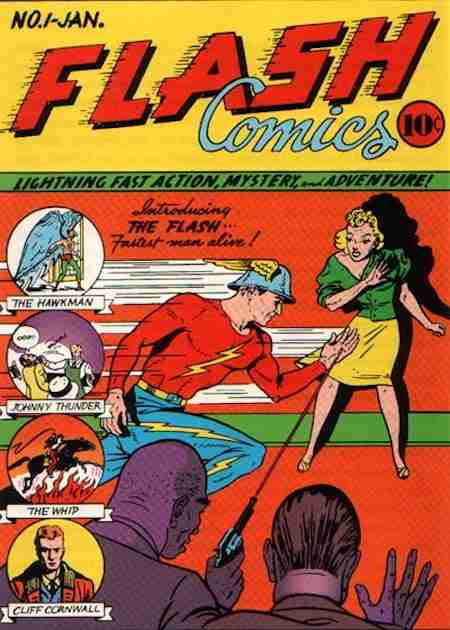 Flash Comics, at a glance, is sort of confusing. Though it does introduce and prominently feature its respective superhero, the Flash, it’s also an anthology series that includes the stories of heroes such as the Whip and Black Canary. That said, if you saw an original copy of this comic at your local comic book shop, it’d probably be gone in the blink of an eye. After all, Flash Comics #1 has an estimated value of $289,000. 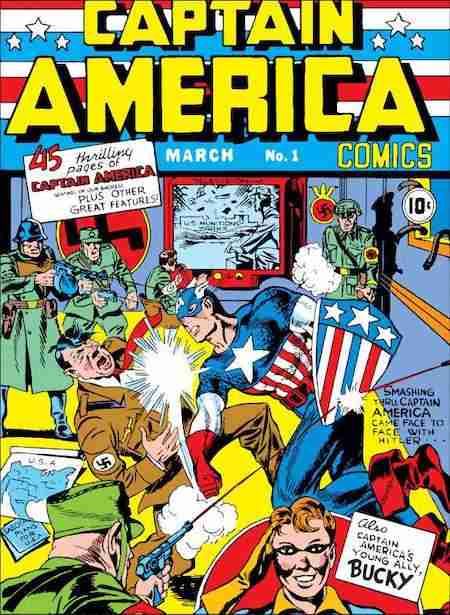 To say Captain America made a bold appearance by punching out the Nazi regime on the cover of his first comic is an understatement. If you’re inclined to disagree, consider the year it was published: 1941.

If you have a copy of this historically relevant comic, you could find yourself $343,000 richer. 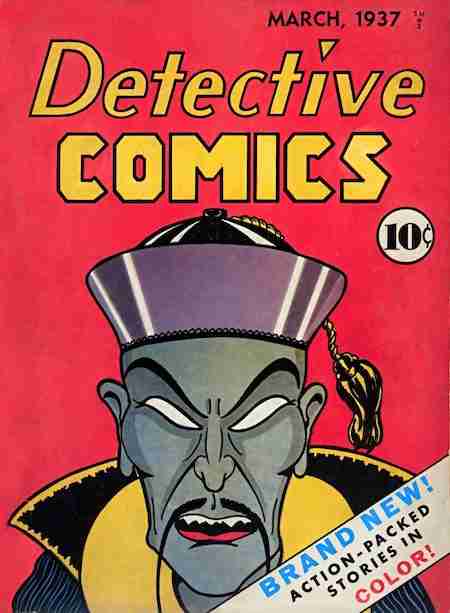 Detective Comics, while perhaps not as influential as a certain other comics anthology, is still one of the granddaddies of modern comic books. As a result, its inaugural issue is particularly sought after by collectors. While Detective Comics #1 has “only” sold for as much as $45,000, its end price was held back by its condition: a relatively low grade of 6.5. Were the comic to be sold in a more perfect state, it could be worth around $405,000. (Don’t worry Detective Comics, we’re not done with you just yet.) 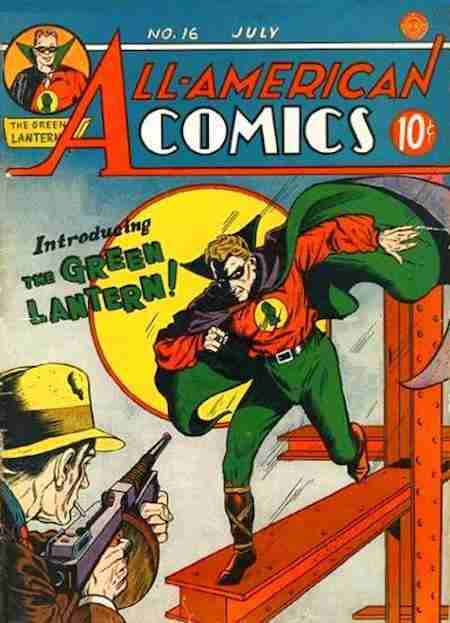 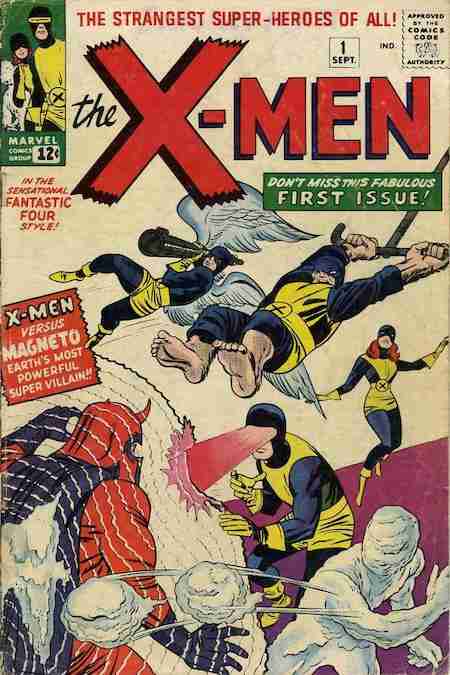 What’s there to even say about this one? It’s X-Men, for crying out loud! Of course a comic that spawned a whole league of memorable characters would be valuable! If you’re interested in having your own copy of X-Men #1, you’d find yourself out of $492,937.

No more joking around, ’cause we’re getting to some big name heroes here. While Batman did not technically debut in this first issue of his own comic series, he has become so prevalent in pop culture that any historic Batman comic could make you as wealthy as Bruce Wayne. If you were to sell Batman #1 at its highest recorded price, you’d be robbin’ your buyer out of $567,625. 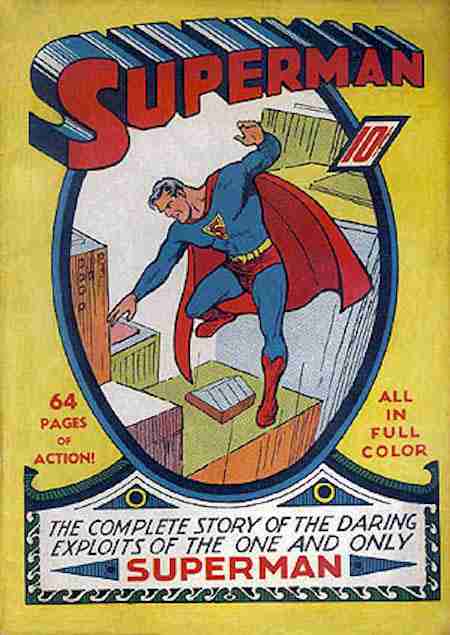 Rarer than a buried treasure box, more valuable than a brand new car, it’s Superman #1! We’re not going to pretend there isn’t a certain other Superman comic more notable than this – particularly because we’ve already alluded to it on the list – but let’s give credit where credit’s due for the Man of Steel’s first official series. If you offered Superman #1 at an auction, you may find $747,000 fly into your pockets. 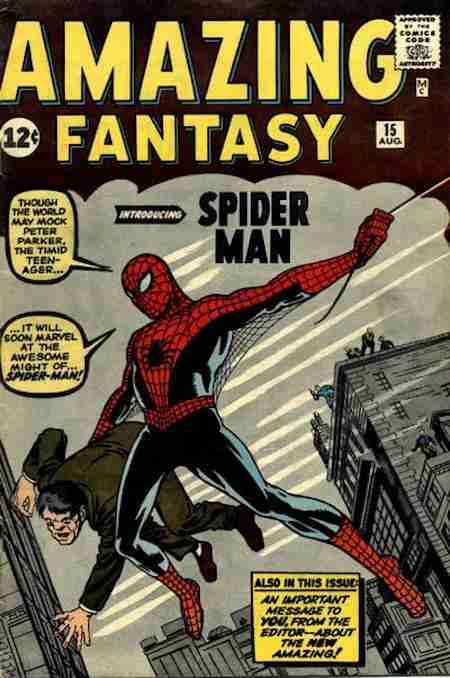 Depending on how you look at it, the first issue of Amazing Fantasy is also technically its 15th, as it’s actually a rebranding of an existing anthology titled Amazing Adult Fantasy. But hey, who cares about semantics, that’s Spider-Man on the cover! Yes, Amazing Fantasy #1 / #15 was Peter Parker’s comic book debut, and it has auctioned for as much as $1,1000,000! 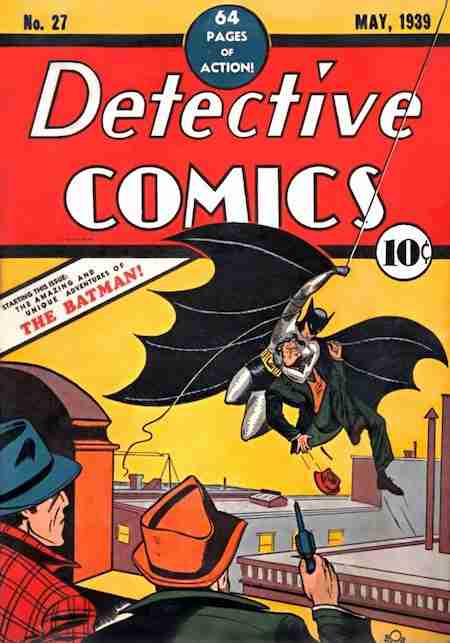 Here’s the issue of Detective Comics you need to know about! This comic is the world’s first look at Batman, who would become increasingly prominent in Detective Comics until he wound up starring in his own franchise. It’s a comic that would spawn a legacy that’s still going strong over 7 decades later, but of course, you didn’t need us to tell you that. Detective Comics #27 routinely sells for over $1,000,000, with its record high value being $1,380,000! 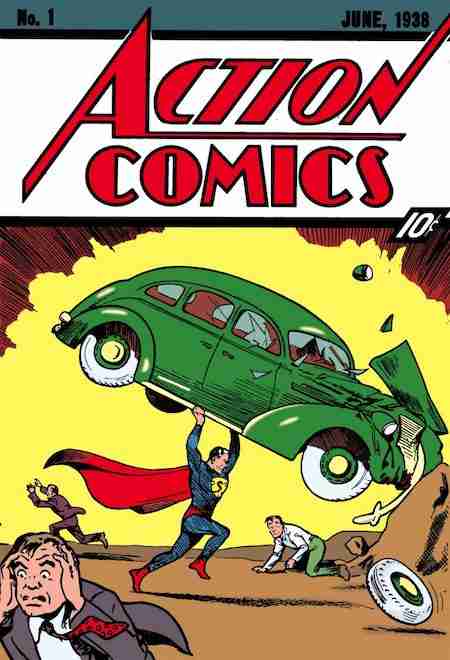 Okay, we weren’t exactly coy about our number 1 pick, but why should we be? Action Comics #1 is the indisputable holy grail of collectible comic books by a long shot; even the super expensive comics on this list can’t compete. Not only did the first issue of Action Comics introduce Superman, but it also laid the foundation for the superhero genre and the entire comic book industry. This is a topic we’ve discussed before, but it’s impossible to understand the value of Action Comics #1 without acknowledging how much it single-handedly did for pop culture. If you’ve as much as read a comic book or enjoyed a movie featuring a protagonist with superpowers, then you owe some thanks to Action Comics. This king of comics has been sold for a record-breaking $3,207,852!