Lego was founded in 1932 and continues to inspire play and creativity for all generations. Here are ten crazy things you never knew about Lego. 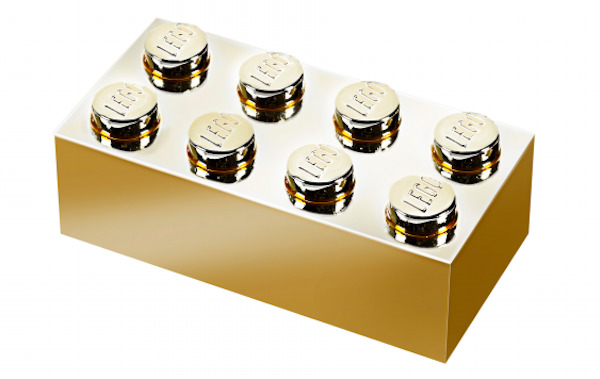 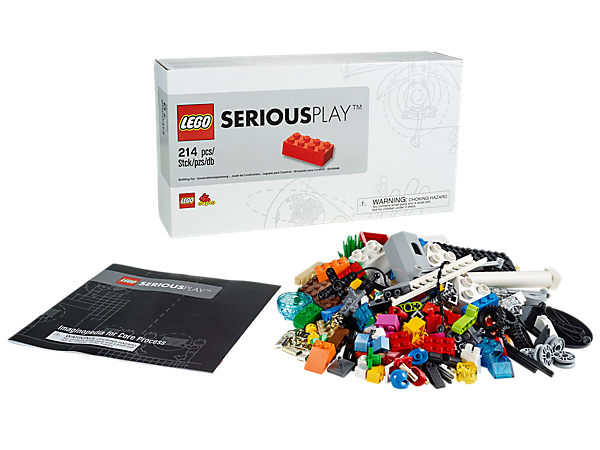 3. One of the most expensive Lego sets ever for sale at the Lego Shop was priced at $754.99, the Lego Serious Play Connections Kit. 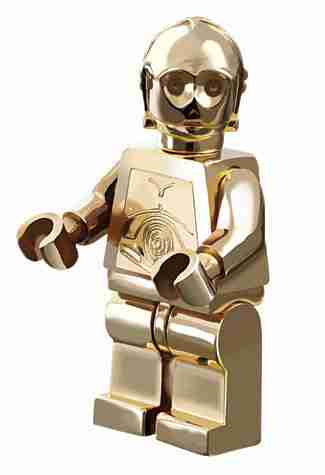 4. One of the most expensive Lego Minifigures is valued for $10,000-$15,000. In celebration of the 30th anniversary of Star Wars, Lego had a contest and only 5 winners received a 14K Gold C-3PO Minifigure making them the rarest Minifigs ever. 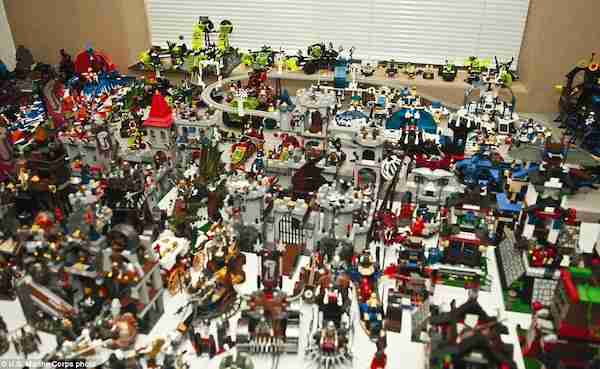 5. The Guinness World Record for most completed Lego sets in a private collection is 1,091 Lego sets. Kyle Ugone, a marine, from Yuma, Arizona, USA holds the record as of July 23, 2011. 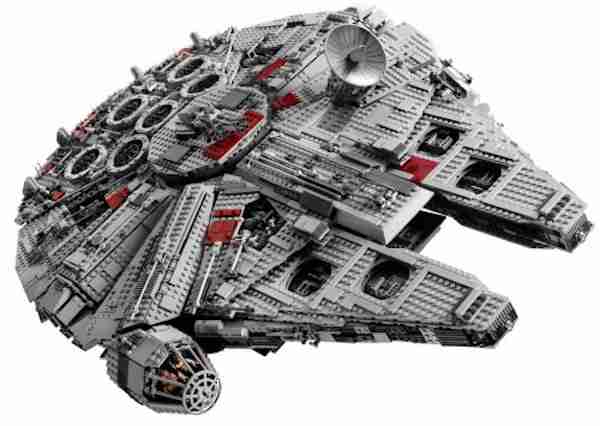 6. One of the most expensive Lego sets is valued at $2,000. The Ultimate Collector’s Millennium Falcon went from retail price at $899 in 2017 and is worth much more sealed in the box. 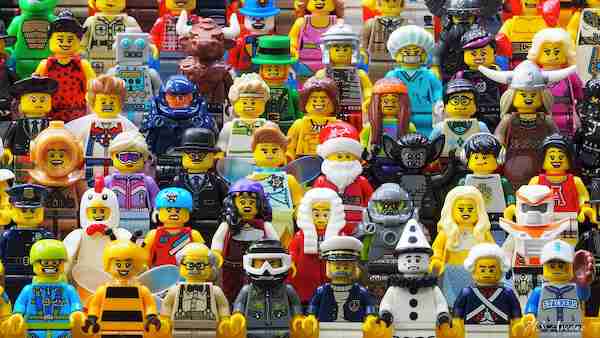 7. There are over 4 billion Lego Minifigures around the world. Twelve minifigures are produced every second. 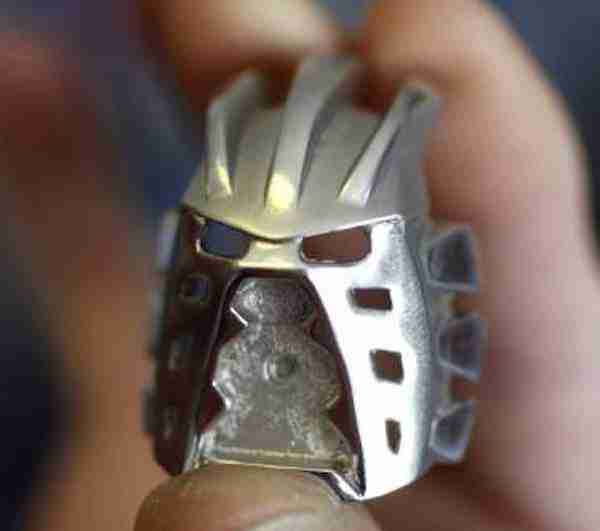 8. One of the most expensive Lego Pieces ever sold was $15,000. Andre Hurley paid $15,000 for a Platinum Avohkii Mask of Light from the discontinued Lego Bionicle line. 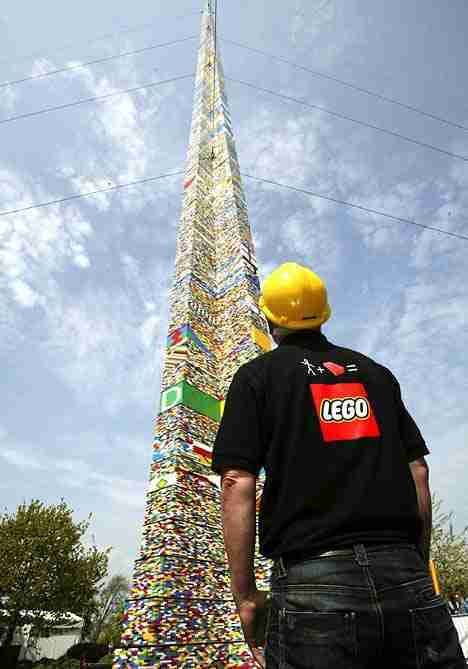 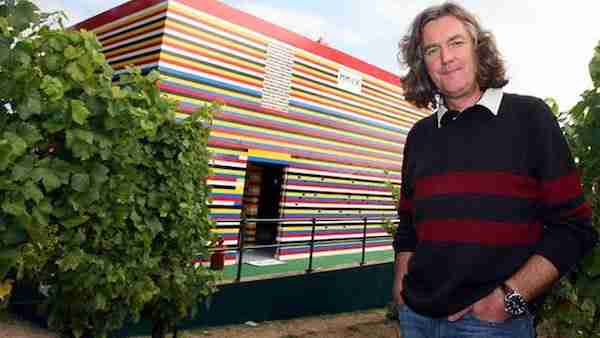 10. It took 3.3 million Lego bricks to build a life-size house. In 2009, James May built this house with a working toilet, shower, and bed.