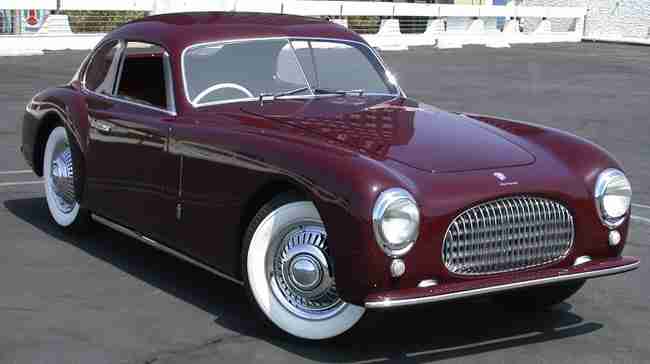 Italy is known for its many stunning automotive designs, so when one stands out above all the others, is must be exceptional. Consider this Cisitalia 202 Coupe, part of the Petersen Automotive Museum collection.

Most people have never heard of Consorzio Industriale Sportiva Italia, even by its shorter moniker Cisitalia. They started by building single sear race cars, and branded out to build limited production cars based on Fiat mechanicals with custom coachwork. In 1947, the company released the 202 Coupe, considered one of the most perfectly designed  cars of that or any other era. It was one of the first cars to cohesively combine the passenger compartment, trunk and mechanicals into a single integrated package instead of treating them as separate components. 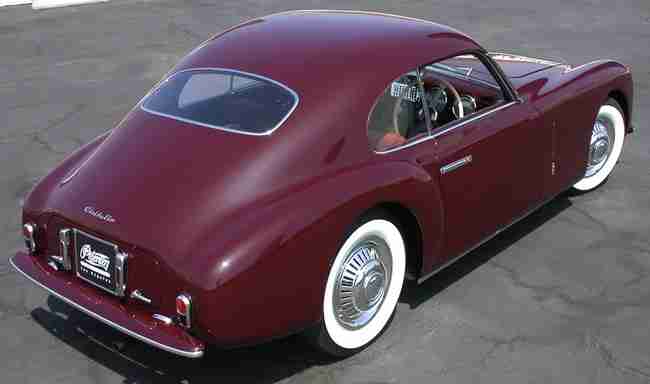 The Pininfarina design was so successful that it was featured at the Museum of Modern Art’s first ever exhibit on automotive design in 1951. In fact, one remains as part of their permanent collection.

Prefect design does not necessarily equal sales success, however. Only 170 of these aluminum bodies masterpieces were produced before the company folded. 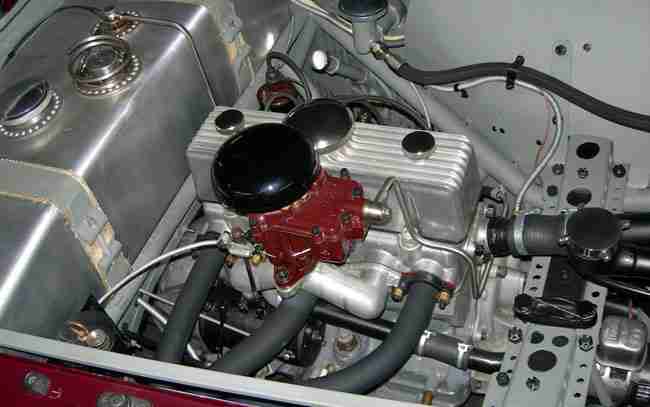 The maroon 202 shown here is part of the collection at the Petersen Automotive Museum in Los Angeles. The Petersen is dedicated to the exploration and presentation of the automobile and its impact on American life and culture using Los Angeles as the prime example.