We all know the story of Action Comics #1. Superman’s debut comic has become one of the most sought after rare collectibles of all time, selling for millions whenever it’s available for auction. If you want to have any chance of affording one, you have to basically be Nicholas Cage. Do you know how much Action Comics #1 went for when it came out in 1938? Ten cents. One Dime. Approximately the price of two candy bars. Many holy grail collectibles were once incredibly common items, but how exactly do these now rare collectibles become so insanely valuable? Well, it really boils down to basic economics, but there’s a little more to it than that.

It’s the first thing you learn in Economics 101, but it’s oftentimes easy to forget. The primary reason collectibles become rare is because there’s a ton of demand for an item and not enough of it to go around.

Many vintage collectibles – such as comic books, trading cards, etc. – were originally made to be disposable. After all, these were generally made for kids, so the goal was to get out as many copies as possible for as cheap as possible. So, sure, in 1939, you’d have no trouble finding Batman’s first appearance in Detective Comics #27. Nowadays, however, with so many copies of the comic lost or destroyed through time, you’d only be able to “easily” find one if you had unlimited money. 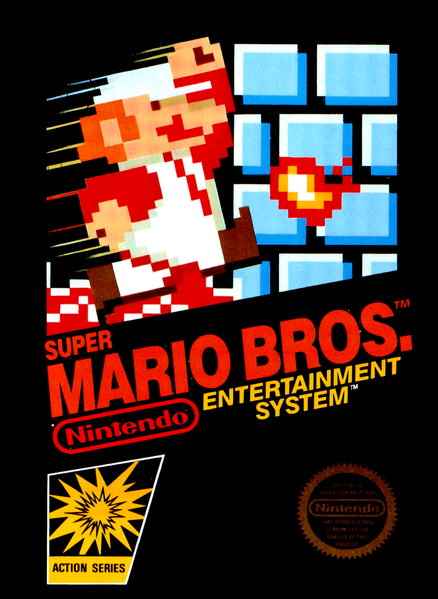 This isn’t an issue that plagues modern collectibles quite as much, since, you know, they’re usually a little sturdier because they’re made to collect (what a novel concept, right?). Still, the more disposable a beloved pop culture item is, the higher likelihood that it might be worth more as the supply dwindles decades later.

Earlier this year, we talked about a sealed copy of Super Mario Bros. selling for over $30,000 on eBay. To put this into perspective for non-gamers, Super Mario Bros. is one of the best selling and most easily obtainable video games ever made. You can get it digitally on Nintendo consoles for $5, and even a loose copy for the original Nintendo Entertainment System doesn’t run for more than $10 or $20. In other words, this is not a valuable cartridge by any means. That said, a sealed, mint condition box? Even if the cartridge isn’t valuable, a completely sealed box absolutely is. While we all know an item is more valuable the better condition it’s in, sometimes an item’s condition is the value.

In 2014, people were spending anywhere from $50 to $100 on cans of Surge. Yes, as in the carbonated sugary beverage from the 90’s. In terms of collectibility, cans of soda usually rank pretty low on the list. I mean, you can’t exactly preserve the liquid in perfect condition, and it’s not as though it ages like fine wine.

Yet despite Surge technically being a lousy collectible, it has one very important thing going for it: nostalgia. From its packaging to its name, Surge is practically the embodiment of 90’s culture. Now, if there’s one thing we know to be true, it’s that people love nostalgia. And one of the best ways to retain those nostalgic memories is through collecting. If something happens to be super rare and in mint condition, that doesn’t necessarily mean it’s going to be super valuable. It’s us, the collectors, who make these items valuable through our desire for them. The hysteria over Surge goes to show how far people are willing to go to recapture a piece of their past lost in time, even if it is just a can of soda.

Consider Hot Wheels… the nostalgia of playing with those cars is incredibly strong with collectors. Compare that to Beanie Babies, who were at the center of an often hostile collecting universe. They were cute, nicely designed toys, but not a lot of great memories attached to those stuffies, unfortunately. Even the rare, pristine copies are not as valuable as people wish.