“I started this website in 1997 to show off my collection,” says Kirk Smith of KMJ Diecast. It was just a hobby at the time, along with customizing various Hot Wheels models. 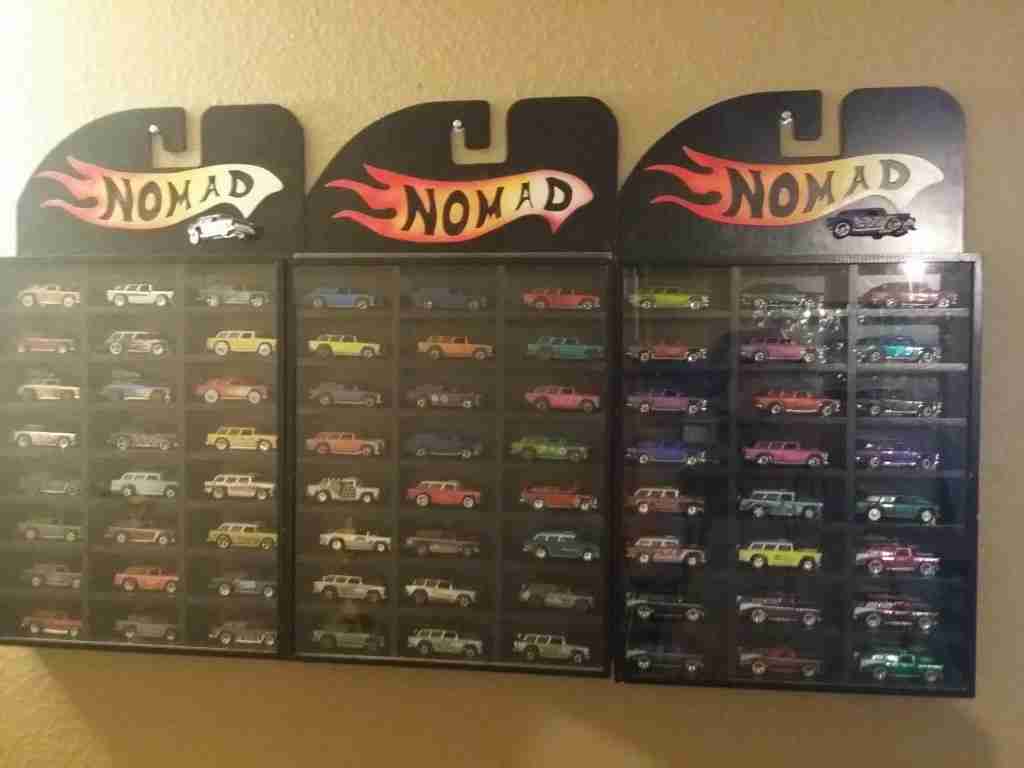 Then he started selling his extras on the site. Then it became a full time job. And somewhere along the way, KMJ became one of the most successful independent dealers in Hot Wheels.  After 15 years with ChannelAdvisor Kirk had wanted to find a better, more modern platform. 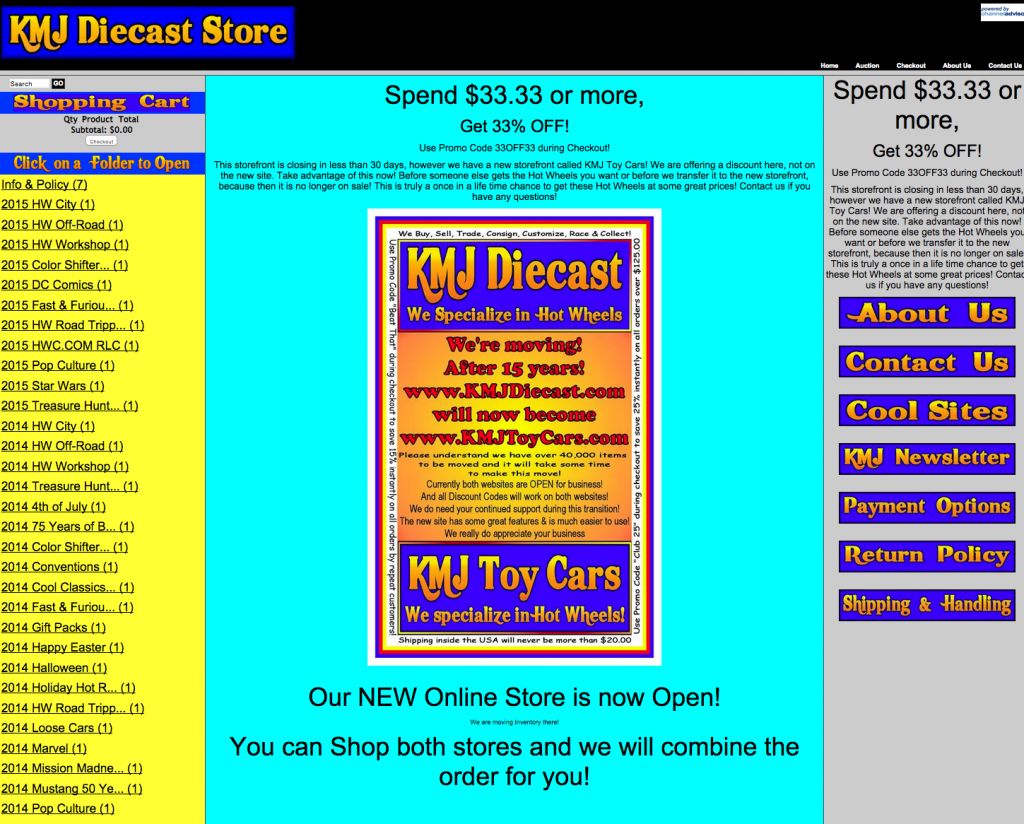 Kirk started looking for a new platform for selling. After weighing the pros and cons of various other platforms and initially going with a GoDaddy solution and then with Shopify, he decided the best choice was to open a store on hobbyDB.com. As the fastest growing collector site on the web, hobbyDB’s catalog, database and marketplace for anything and everything collectible were a no-brainer for someone like Kirk. Especially since Kirk was invited to  work very closely with the hobbyDB dev team to make sure that the all important back-end features are soon as good as what is in the front-end. 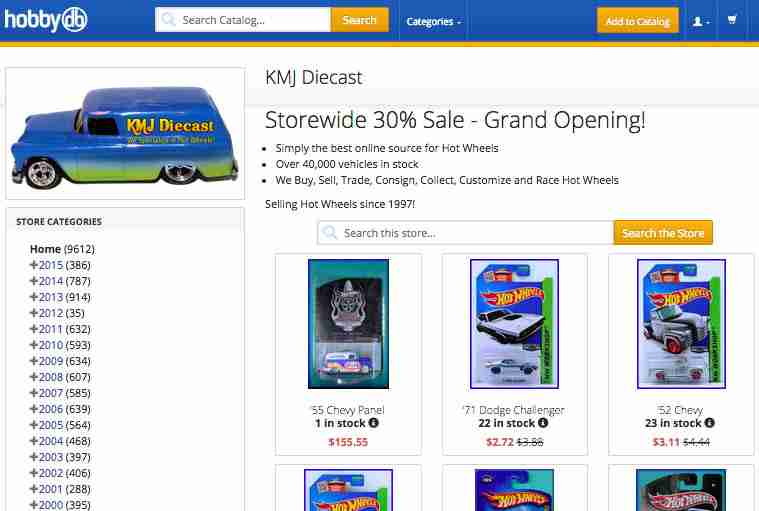 The new KMJ Diecast on hobbyDB

As a bonus, hobbyDB also offered a clearer, more easily managed site that is a huge upgrade over the design KMJ had been using. Inventory can be categorized infinite ways, and the store is easily searchable by customers. 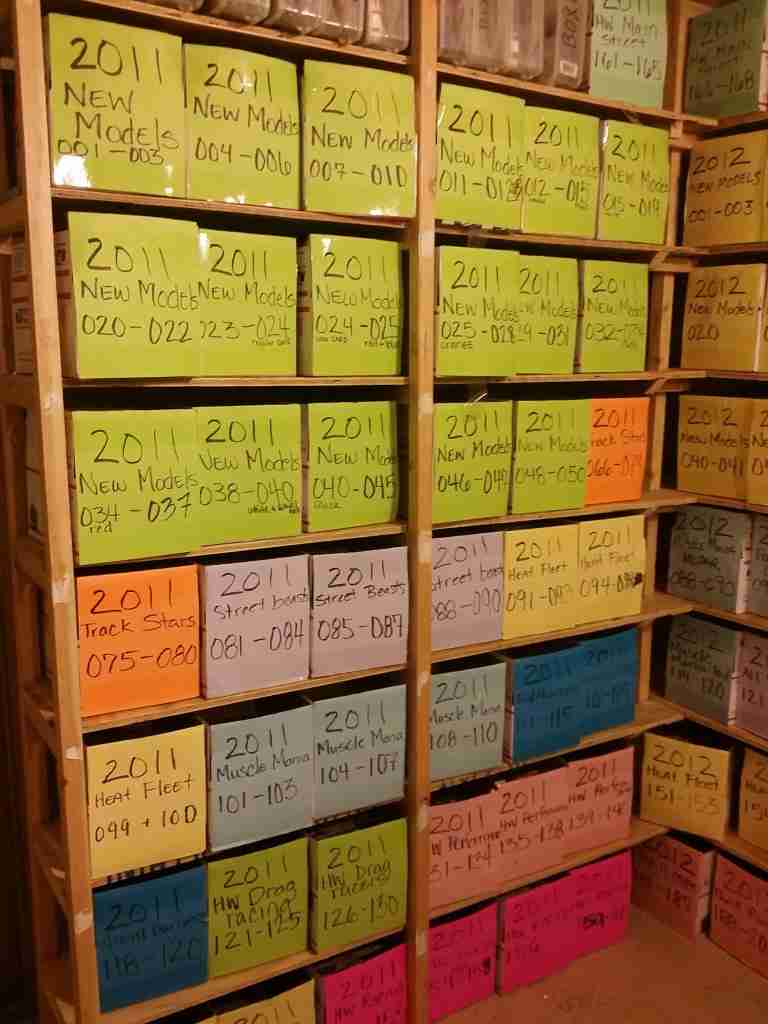 Some of KMJ’s Stock waiting for a new owner

The hobbyDB team has been working long hours to help bring the KMJ inventory over to the new storefront before the current deal runs out. “I cannot say in words how grateful I am for their help,” said Kirk. “Everybody has put in 12 hour days to help move 40,000 plus Hot Wheels onto hobbyDB.  The site is getting better literally every day.  It’s very ambitious to want 100 billion collectibles on one site, but if anyone can do it I believe it’s these guys.”  Thanks, Kirk!

Kirk, thanks for your patience and all your good suggestions – many of which are on their way!