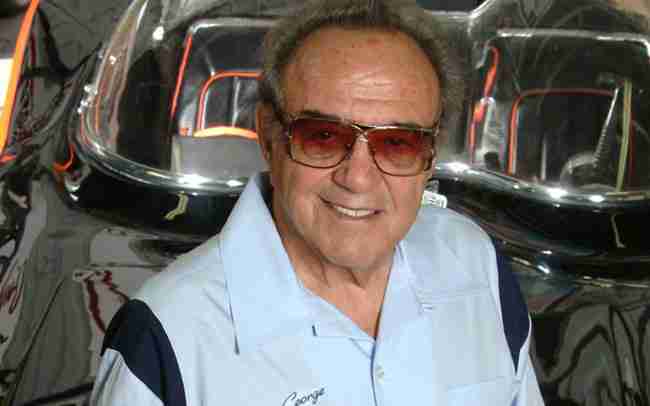 George Barris, one of the best-known custom car designer/builders, died on November 5, 2015. Riding the same wave as over-the-top  customizers such as Dean Jeffries, Ed “Big Daddy” Roth and Tom Daniel, Barris’ most famous creations were huge hits on television.

He created two cars for “The Munsters,” the Koach, and the Drag-U-La, which were turned in various diecast models and kits. He also modified a 1966 Chyrsler Imperal in the weaponized Black Beauty for “The Green Hornet.”

But his most lasting contribution to automotive and pop culture had to be the Batmobile he created for the 1966 “Batman” TV series. He started with the fabulous but outdated Lincoln Futura concept and completely reskinned it to become the Caped Crusader’s defining ride. And he did this in just three weeks, finishing just in time for shooting. The very first version of this car recently sold for over $4 million at auction.

These are just the tip of the iceberg. Many more of his cars such as John Wayne’s Texas Bulls#!t Scraper, live on in museums or as scale models. Hop on over to his bio page on our site to see several others. And if you have some of his more obscure models, add them to our catalog!