How Superheroes Have Stayed Popular After 80 Years

Whether you fancy yourself a fan of Marvel or DC, superheroes are as old as our grandparents and more popular than ever. Ever wonder how superheroes have stayed popular?

It’s surreal to think that the first Superman comic in 1938 would spark the comic-based empire we have today. Seven superhero movies are planned for release in 2016, and The Avengers remains the 4th top-grossing movie of all time. It’s not just movies either; comics books and graphic novels reached $870 million in sales in 2013, compared to $265 million in 2000. What is it about these stories and characters that have remained so timeless? Moreover, how has the industry maintained such rapid growth in spite of its age?

While there are numerous theories explaining how this is, below are the fundamental reasons why superheroes have stayed super after all these years. 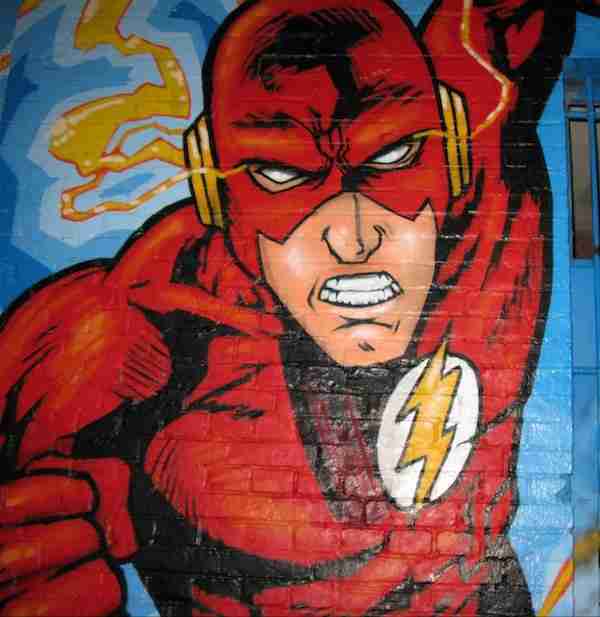 1: We relate to the stories

No one gains super strength and stamina after a radioactive spider bite in real life, but that doesn’t mean superhero stories can’t resonate with the audience.

Putting the supernatural elements aside, many superhero stories follow a familiar formula: a person’s life is changed by destiny, and they use their newfound power to combat adversity. For characters such as Batman, this destiny can also be the result of trauma that inspires the hero to want to be better. In either case, stories of overcoming impossible odds have appealed to the masses for ages. It doesn’t matter if it’s a mountain of bad guys or a mountain of homework; we want the strength to defeat anything that crosses our paths.

According to Smithsonian Magazine, “superhero origin stories inspire us and provide models of coping with adversity, finding meaning in loss and trauma, discovering our strengths and using them for good purpose.” In other words, we can look up to superheroes as ideal versions of ourselves. 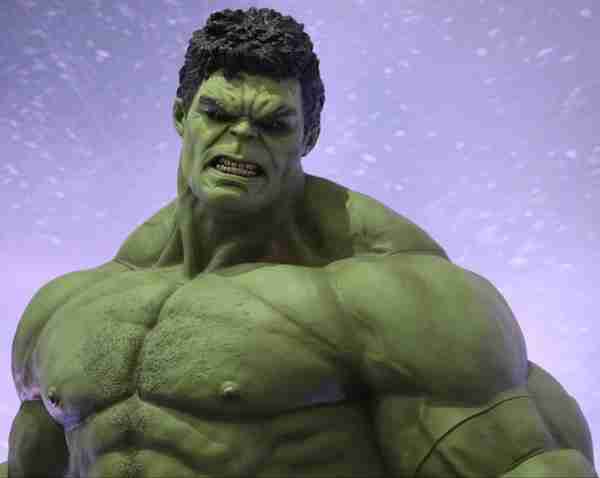 2: Superheroes span all forms of media

Superheroes started out as comic book characters, but nowadays they are so much more. Films such as Adventures of Captain Marvel date back as early as 1941, and the industry has only ballooned from there. Video game fans have the critically acclaimed Batman: Arkham series, moviegoers have multiple films every year to look forward to, and collectors have over 40 years of action figures to chase. This is not even mentioning the likes of HeroClix, trading cards, and other superhero crossovers like the Avengers fighting titans from Attack on Titan. The span of the superhero multimedia empire is staggering, and it makes it easy to see how these characters can stay popular among so many fans.

By carrying these stories into so many different mediums, superheroes cast a wide net of appeal and mix fanbases in a way that would be otherwise impossible. A movie buff today could easily become a comic book reader tomorrow. 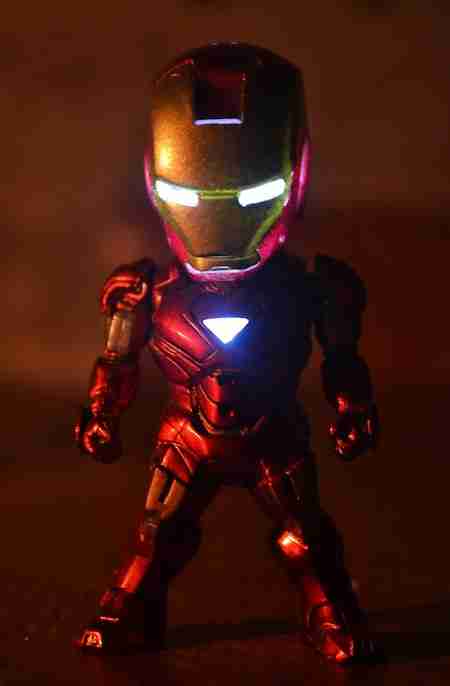 3: The industry changes with the times

Yet in retrospect, both of these “Batmen” spoke to their audiences as best as they could. The 1960s Batman was inspired by other contemporary shows such as The Man from U.N.C.L.E, and it would become one of the most popular shows on TV in its time. Conversely, the Dark Knight trilogy appealed to an older generation who had grown up with Batman, and it wound up grossing more than a billion dollars worldwide. Superhero fans of one generation become the industry’s artists and creators for the next, and this new blood fosters ideas that grow their respective franchises while remaining faithful to the source material.

4: Superheroes are both new and nostalgic

Arguably more than any other franchise or character, superheroes can bring all generations together. 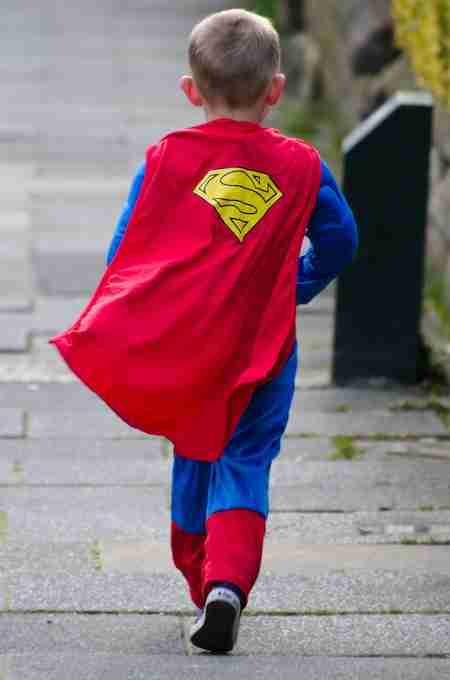 As fans of The Incredible Hulk and Iron Man grow older, they may find themselves leaving comic books behind to keep up with college studies or other adult responsibilities. However, once these same fans start families of their own, they are able to relive their fond childhood memories through their children. Kids can play with the action figures their parents collected so many years ago, and parents can enjoy building on their old collections with their sons and daughters. It’s a continuous loop that unites the young and old, regardless of age differences.

Superheroes are timeless characters that have become pop culture staples. As long as the industry continues to evolve these characters, we won’t soon forget those heroes who are faster than a speeding bullet, more powerful than a locomotive, and able to leap tall buildings at a single bound.