Technomodel Brings Back Disco at the 2016 Nuremberg Toy Fair!

We just keep finding more and more interesting upcoming models at the 2016 Nuremberg Toy Fair. If you missed our earlier posts, you can read them here, here, here, and here.

First, from Tecnomodel, we have the resin first shot and the pre-production versions of the Disco Volante concept car from Alfa Romeo. (In case you didn’t know, “Disco Volante” means “flying saucer”). These are 1:43 offerings.

Also from Tecnomodel, this 1:18 McLaren GTR race car. Since you will never own a real one, you should buy this model when it comes out.

Speaking of things you can never own, here is a giant, life size, 1:1 scale Lightning McQueen model. No word on if it has a working drivetrain (probably not) or if it is sentient and can talk (also unlikely). Pixar’s “Cars 3” is scheduled to hit theaters June of 2016, so expect many more models in more collectible scales. 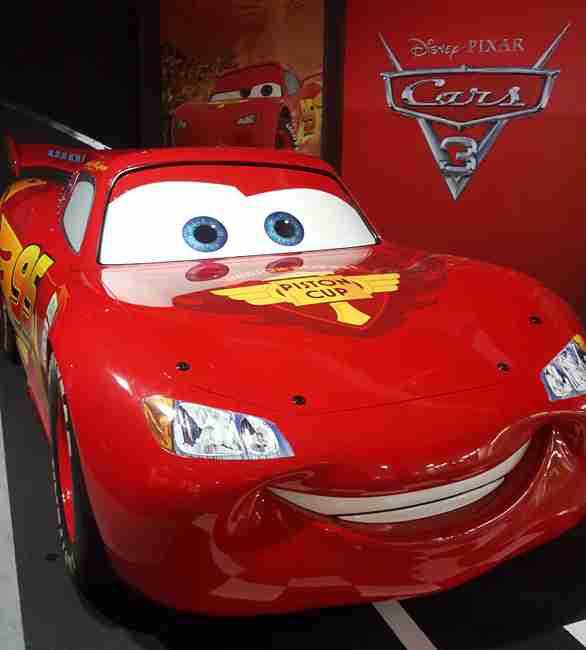 Schuco is expanding the US-flavored models in their Piccolo range of 1/87 scale cars with one of the most ‘Murican rides of all… the General Lee from The Dukes of Hazard. 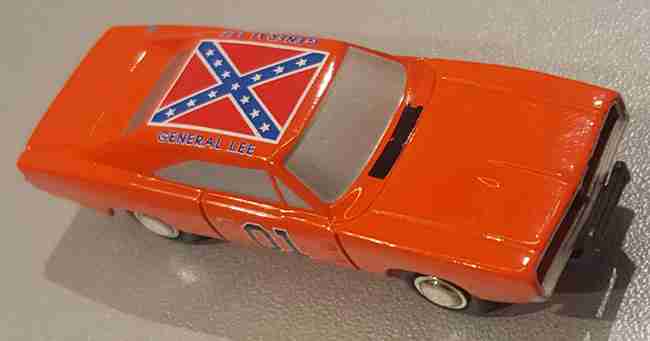 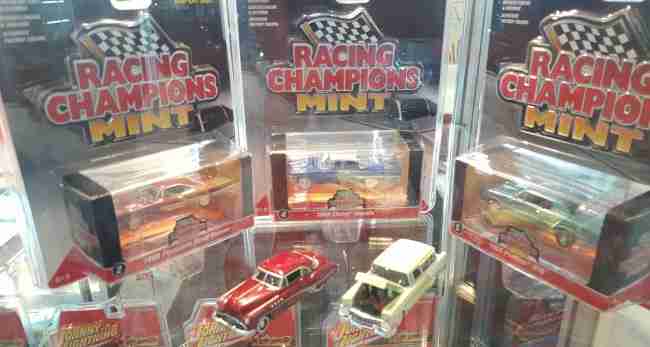