This “Star Wars” Thing Might Turn Out to be Popular

But in December of 2016, “Rogue One,” a spin off of the “Star Wars” universe will land in cinemas, bringing the theatrical run of this franchise up to 8 films (or just 5 if you’re of a certain age and refuse to acknowledge the prequels). 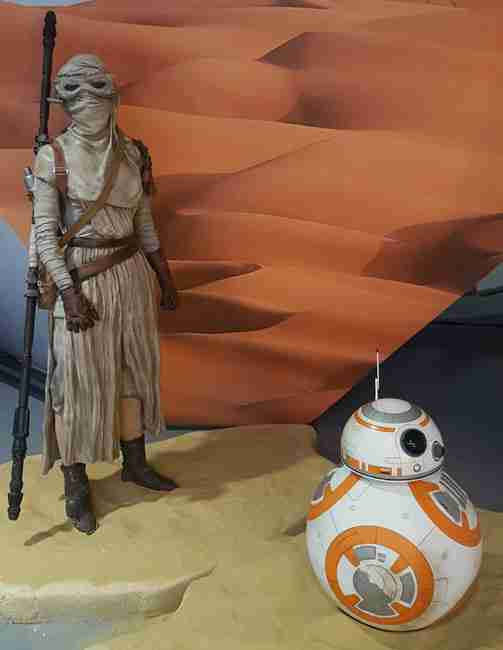 Either way, we found this BB-8 Diorama and some life size costumes at the 2016 Nuremburg Toy Fair. So it’s safe to say, the Force will be collectible for the forseeable future. 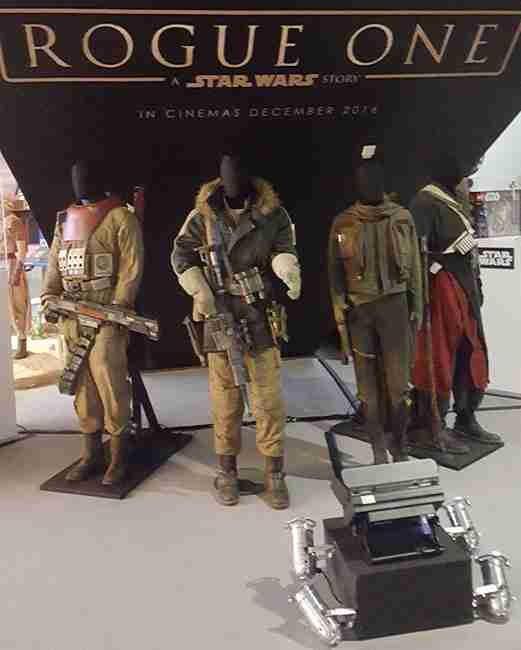