One of the most respected diecast customizers around, Chris Stangler is no stranger to the world of Hot Wheels. He transforms 1/64 Scale models into magnificent works of art, which is why we are so excited to announce the launch of the official Chris Stangler Customs Archive now at hobbyDB! Travel back in time and take a look at all of the past designs that made Chris one of the most popular Hot Wheels customizers in the industry. 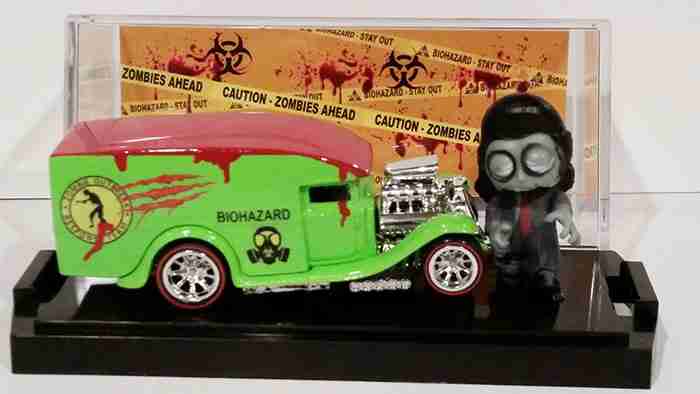 His customizing history dates back to 1992. “I was really into full size cars and was inspired when I went to The World of Wheels in Minneapolis Minnesota,” he said. “There were vendors who had custom painted some 1/64 cars, so I bought a few as samples and I asked a few questions and headed home to research and started customizing a few Camaros for my collection.” Since that first IROC Camaro (he chopped the top off and repainted it), he has created over 8,000 customs. 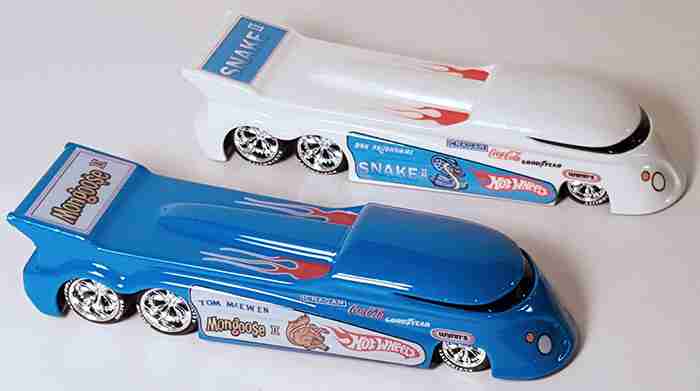 It’s easy to find your favorites, whether it’s the Kustom City Evo, the Batmobile, or any of the other special designs that immediately caught your attention. Chis is equally excited about the opportunity. “I’m happy to be part of the HobbyDB site, as they are an up and coming database that really gives people a chance to come across my work if they haven’t had a chance to see my work elsewhere online,” he said.
Chris has also opened up his own storefront on hobbyDB and will be giving our community members exclusive access to never before seen items such as the Snake and Mongoose versions of the Drag Bus, Blown Delivery, and ‘55 Panel. In addition to mashups of classic liveries on unexpected castings, he takes inspiration from customers. “I have done many requests for people as wedding gifts, memorials, designs made to resemble a full size car,” he said. “The most difficult design that comes to mind was custom order ‘55 truck. The details and design he wanted was very complex and it took many attempts to draw it up the way he wanted it. In the end he was excited and happy with the outcome which made it worthwhile.”

hobbyDb has also official archives for other customizers including Liberty Promotions (added in early February) and many more of your favorite diecast legends. In the past, it was easy for a customizer’s work to get lost as time flew by. Now, we can finally document and preserve the great work these customizers have given to the world of diecast in the hobbyDB catalog. 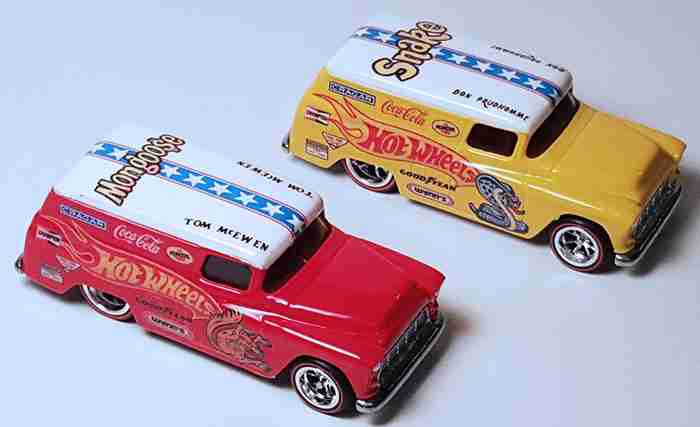 […] Chris recently started hosting his historic archive and his store at hobbyDB. You can read more about his work (as well as his upcoming models when he shares them) here. […]