An Interview With The “Darda Brothers”

This article originally appeared in German on Daddylicious.de. Special thanks to them for allowing hobbyDB to repost it here.

Good old Darda track is back. While researching this story, we became aware of the “Darda Brothers”, two Australia-based Dutchmen, who build miles-long Darda tracks through houses, barns and gardens in inimitable fashion and race numerous cars through the track’s stop & go function. DADDYlicious goes to Australia! 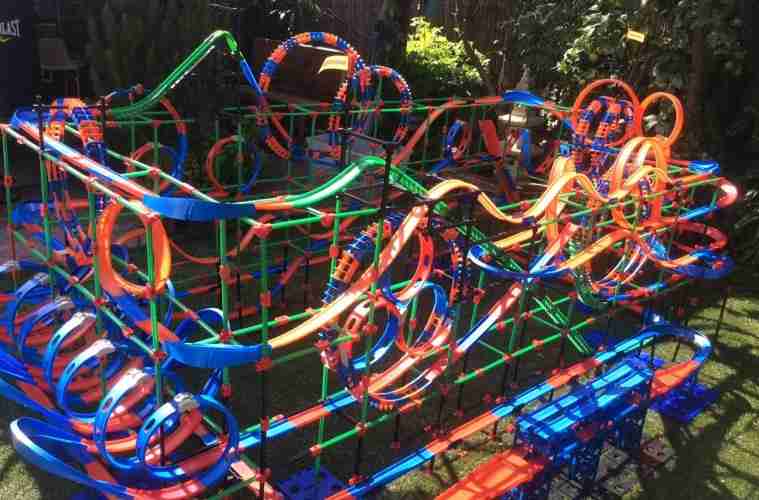 DADDYlicious: Your videos are world famous and click numbers reach into the six-figure range. How did you become fascinated with Darda toys and how you did you come up with the idea to produce videos?

“As children, we often played with the Darda tracks. In the local toy store, there were countless variants of Darda cars, and we were allowed to play with them there. When my father became very ill, I was pulled back to my family in Melbourne. We relived the good old days when we found the Darda track from the attic. We started to build the track, and it grabbed us so much that we began to expand our collection. The number of items for sale on the Internet was huge. After my father died, I moved back to Melbourne, where I still live. There, I recorded the first video with my brother. He began to collect from then on, and during each of his visits here in Melbourne we were shooting new videos.”

DADDYlicious: In one of your videos you can see one of your kids first. Are your children also Darda fans?

“Of course our children love to play with Darda! And we play well together, but we usually build the great tracks when they’re in school. We tried before with the children to build a great setup, but as we put the tracks together on one side, the children dismantled the other side.” 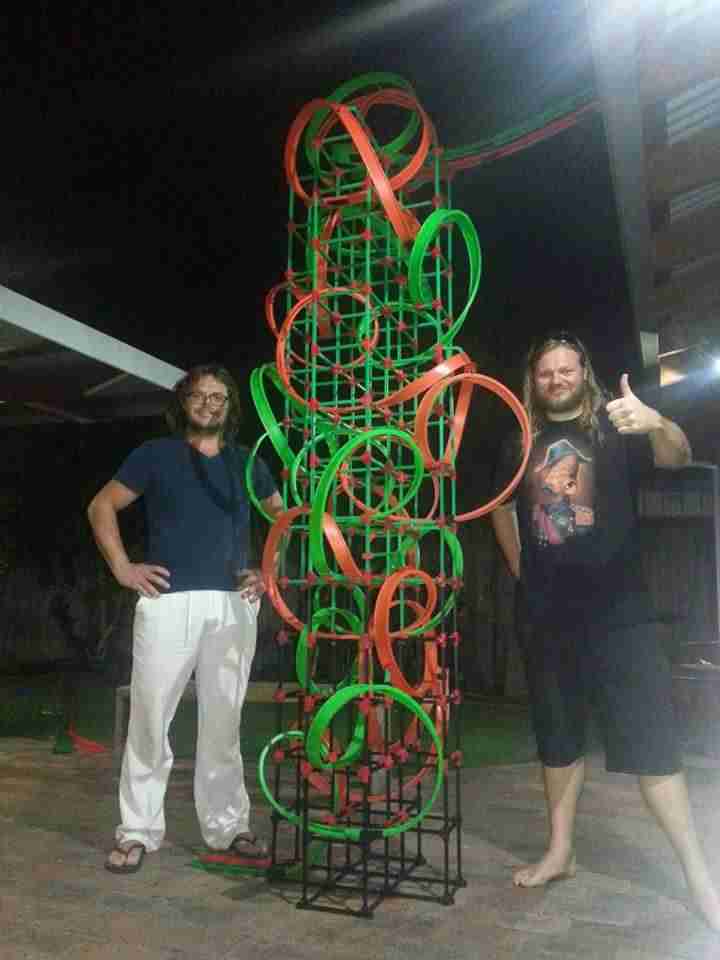 DADDYlicious: Fathers like to play with her sons with Darda tracks. Why has the Darda line remained so fascinating to young and old?

“I think the most fascinating aspect of Darda is to build infinite possibilities of tracks, to test, and again to rebuild.”

DADDYlicious: Do you think that Darda can also be educational in addition to fun and traditional?

“Physics plays a large role in playing with Darda. You build something up, and physics are your friends. You start again and build until you have created the perfect track at some point.”

DADDYlicious: The Darda track system hasn’t changed in the past 45 years. How does Darda fit in with the digital world?

“To play with real, analog toys is always important for children. Nowadays, children often play alone with their smartphones and tablets. These are not activities you do together. The good thing about Darda is that it is a common game. It’s a great toy for the father-son bond! Also playing with Darda creates great memories on earlier.”

DADDYlicious: And what are your favorite cars?

“My favorite car is the A-team Van. And my first track with the Go-Kart was the Darda Champion.” 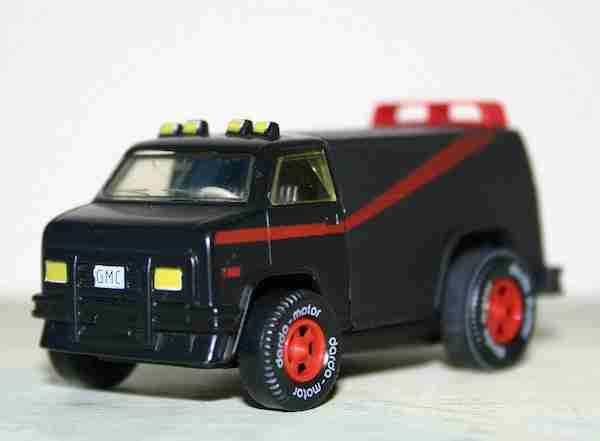 DADDYlicious: Which car would you like to as a Darda model?

“I really like cars from famous films. But Darda has produced so many nice cars, so actually no wish goes unfilfilled. “

DADDYlicious: To conclude: you tell us your three tips on how everybody to the Darda can become a professional?

“This is so easy! 1: Just start to play! 2: Gloat if your car works. 3: And definitely create photos or videos. Then you’re a real Darda Pro!”