The Most Valuable Marvel Comics Are Worth More Than Your House

Knowing the worth of your collection is half the fun of collecting comics. The most valuable Marvel Comics are worth hundreds of thousands of dollars in some cases. The value of these comics is truly something to Marvel at….get it? ‘Marvel’ at? Okay, back to the issues! 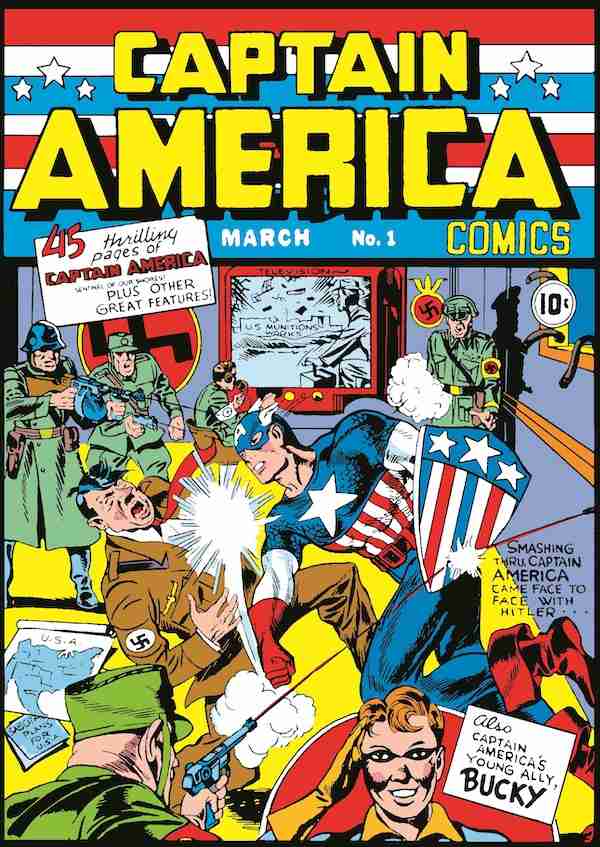 Everyone’s favorite patriotic hero, Captain America comes in at number 5 on our list. Not only does this comic introduce his plucky sidekick Bucky, but it also has a cover of the Cap punching Hitler. That’s hands-down the best way to make an entrance into comics if you ask us. If you find one of these in your basement in perfect condition, you could get as much as $343,000 for it. Take that, Nazis! 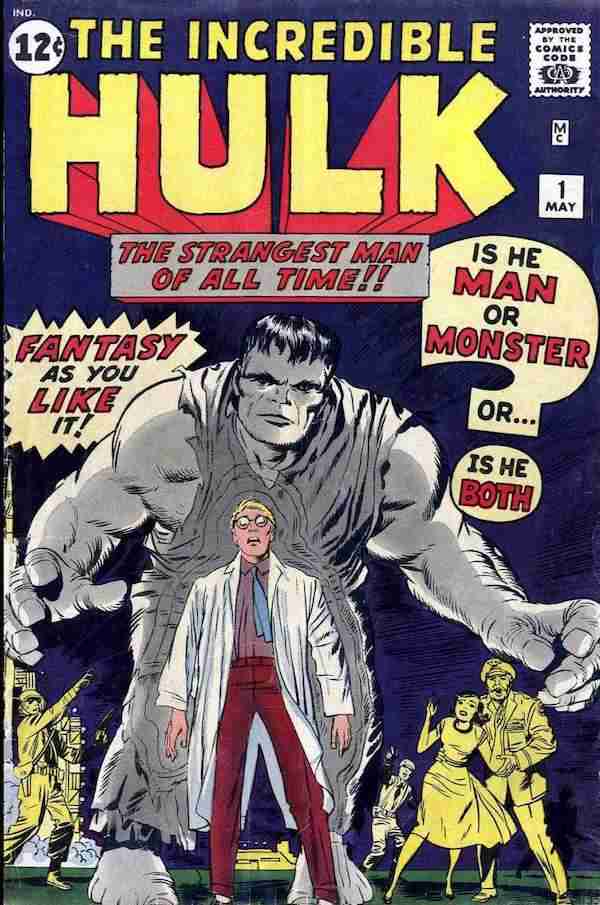 This comic introduces our favorite angry green…well, gray…hero. Hulk didn’t get his trademark green color until issue #2. For the first issue, the Hulk was gray (but please don’t mention it or you might make him angry). We don’t think it’s quite as fetching as his usual green, but the price tag doesn’t seem to agree! In fact, you could find yourself holding a lot of green if you have a copy in good condition. It sells for as much as $375,000. 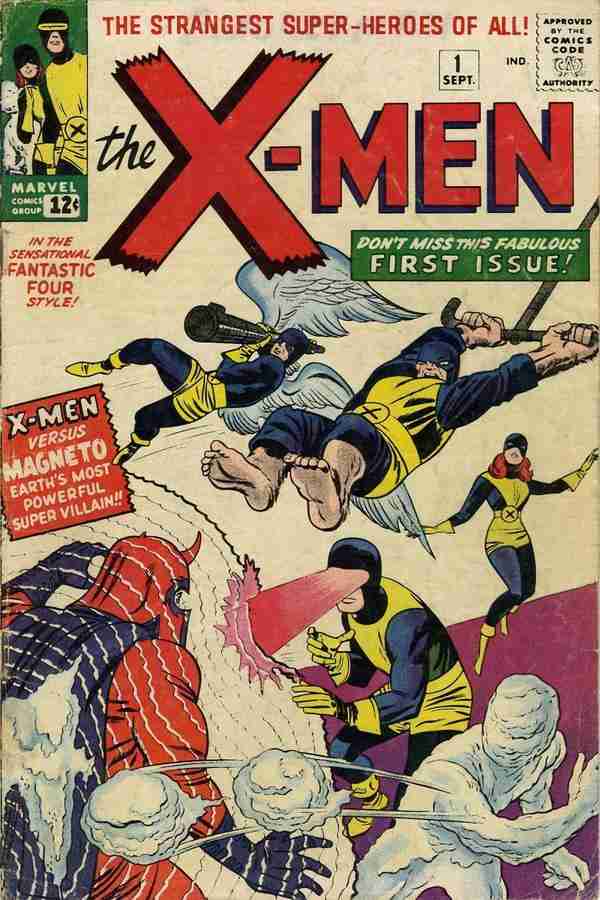 Everyone’s favorite mutants had to start somewhere. This comic is as hard to find as Xavier’s School for Gifted Youngsters. The original team was much smaller than the current cast and only had Cyclops, Marvel Girl, Beast, Angel, and Iceman in its ranks. Did we mention this issue also introduced Magneto? It’s a pretty stellar start to one of the biggest teams in Marvel. If you can find this superpowered first issue in good condition, you might spend as much as $492,000 to add it to your collection. 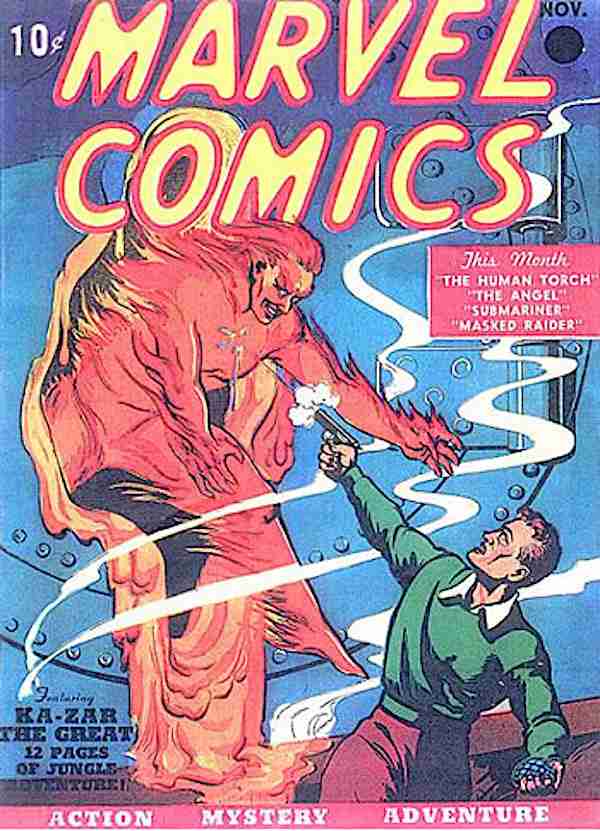 This is the beginning of the Marvel Universe. Okay well, the company wasn’t called Marvel yet– they went by Timely back then. Semantics aside, this issue kickstarted the brand we know and love as Marvel. This issue also has the first appearance of the Human Torch…well not that human torch. This one was an android, but he obviously inspired the Human Torch from Fantastic Four. This rare piece of comic history in great condition has sold for as much as $557,000. 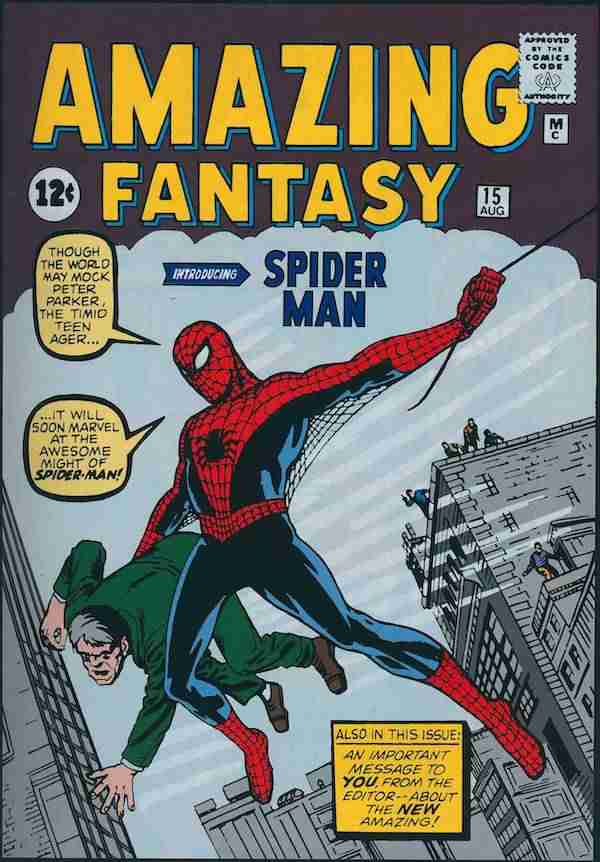 Just talking about this comic makes us tingle a little. How cool would it be to own Amazing Fantasy #15? Too cool! This is the most valuable comic Marvel has ever produced, and that’s because it’s the first appearance of Spider-Man. This issue really isn’t as rare as many Silver Age comics, but collectors love it. It’s also one of the top three most valuable comics in the world. The best condition copy known (so far) sold for an amazing $1.1 Million!!! We have to admit, he really does deserve the title ‘The Amazing Spider-Man.’