The 5 Most Sought-After Pixar Collectibles

You’ll have to be faster than Lightning McQueen if you want to scoop up these rare and highly coveted Pixar collectibles. Almost as difficult to find as the Luxo ball, these fine collectibles hardly ever show up for sale — and when they do, they fetch a pretty penny.

Contrary to Woody’s assertions, these Pixar collectibles are not merely children’s playthings — they are beautiful objets d’art that deserve to be fawned over. And let’s not forget, half the fun of collecting is the adventure, so if you don’t own one yet, just keep swimming! Adventure is out there, and we hope a few of the below yearned-for goodies find their way into your hands. 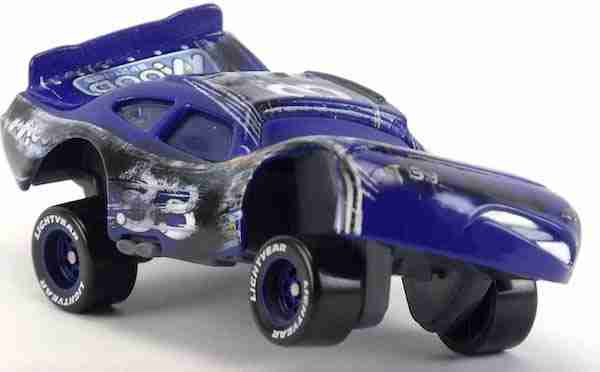 Race Damaged Mood Springs is an extremely rare die-cast collectible car made by Mattel and only sold at Target in 2009. This wrecked, scratched and anguished Mood Springs often goes for $145 if it is still in the original packaging. Ka-chow! 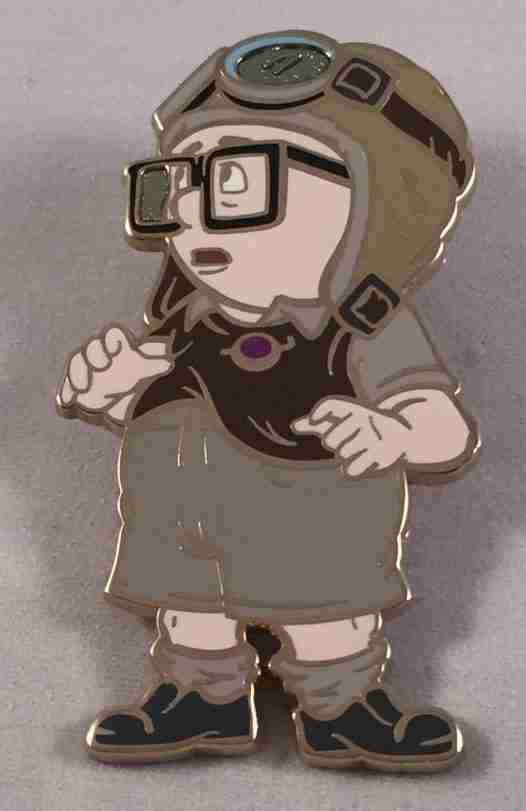 Vinylmations can be as rare as they are adorable. Once upon a time these little figures were only available in the Happiest Place on Earth, and Disney released a mere 500 — yes just 500 — Vinylmation collectables featuring a 9 inch Sulley with a 3 inch Boo dressed as a monster. This engaging trinket of a bygone time has since been retired, and because of that, will set you back around $200.

While there are millions of Disney pins, and indeed many pins featuring characters from Up, there were only 125 pins ever made featuring a young Carl Fredricksen from the movie as a young boy. If you happen to come across such a pin and have over $500 to spare, snap it up quick before Mr. Fredricksen’s house floats away! 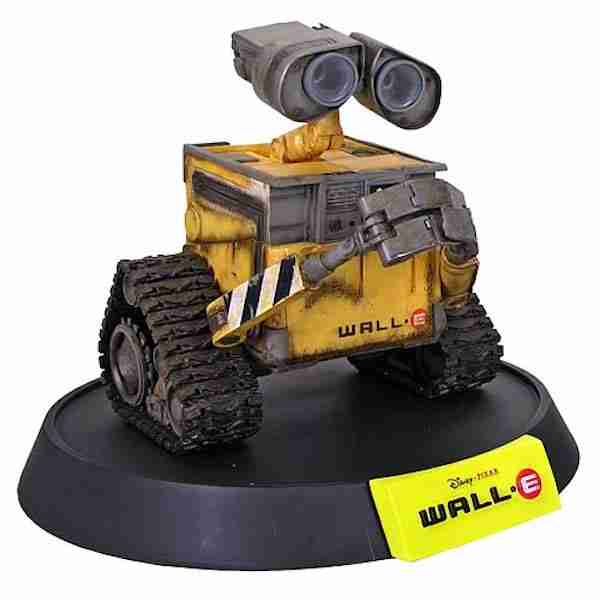 How much will a 6.75 inch scale model of Wall-E from 2008’s Pixar movie of the same name set you back? If it’s one of just 600 produced by Gentle Giant, then the answer is an astounding $600. This highly detailed poly-resin model would make any collector come back from space to get their hands on it!

Less toy and more collectible, Young Epoch released a line of Woody’s Roundup characters around the date of Toy Story 2’s release. Originally licensed by Disney/Pixar, the Round Up crew were only available in Japan. Four colorways were introduced: sepia, full color, black and white, and Tokyo Disney Resort. Even though the figure doesn’t come with a pull string activated voice box like in the movie, expect to pay $699 for a mint condition doll in the box. Even, you, Stinky Pete! 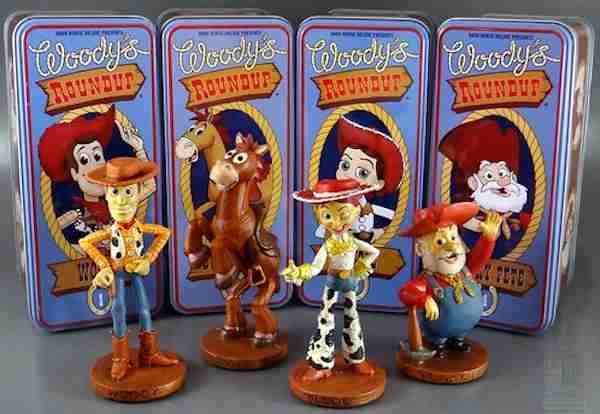