In honor of “Star Wars” Day (May the Fourth be with you…), we look at a way to maximize your enjoyment of the most popular film series of all time.

When the first “Star Wars” movie came out in 1977, it was a worldwide phenomenon. At the time, it was the highest grossing film ever, earning $775 million worldwide. It was’t until “The Empire Strikes Back” was released in 1980 that we found out the secret of “Star Wars”… It was actually the fourth installment of the series.

That fact isn’t a secret anymore, what with the prequel trilogy disappointing us through the early 2000’s and the sequel trilogy bringing us “new hope” for the Star Wars series. But the big question is why didn’t George Lucas give us the Star Wars saga in the correct order? I’m sure there are many answers, even a few given by Lucas himself, but I personally believe the explanation is quite simple: The prequels are boring. 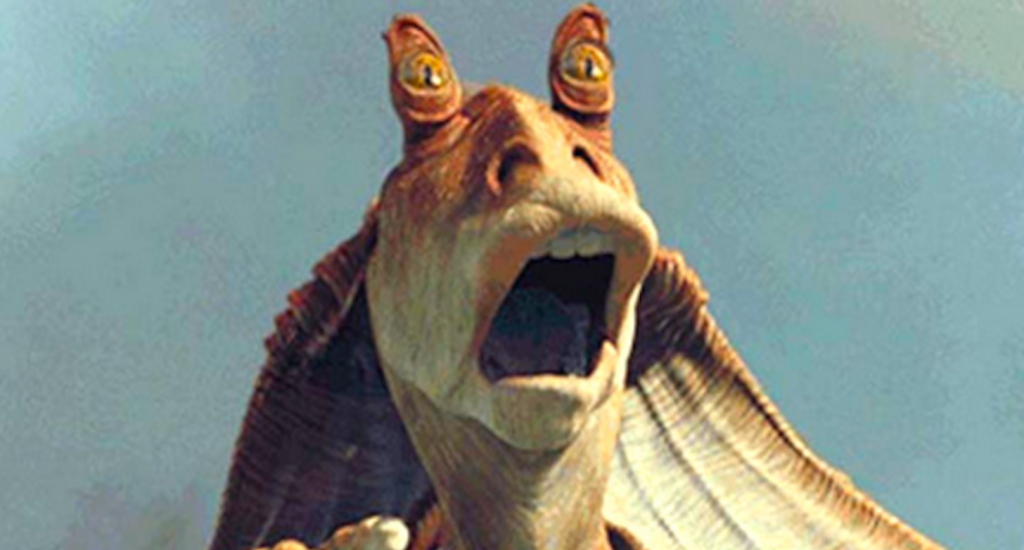 I know what you must be thinking, “Uh-oh, here we go again. Another angry fanboy complaining about the prequel trilogy”. Well, before you start getting a bad feeling about this, let me assure you that all the bellyaching in this article is done. Instead of trying to explain how the 2000’s Star Wars movies could have been made better, let’s focus on making the movies better in a different way.

How you watch a series of movies can greatly impact the meaning and message of the story. Most movies are pretty straight forward, with a sequential release pattern and short delays between each sequel. Look at the Harry Potter series for example. If you sit down to marathon those films, you obviously start with The Sorcerer’s Stone, and move on in order from there. But what if i ask which “Star Wars” film to watch first? Do you go with episode 1, or episode 4? And where do you go from there? 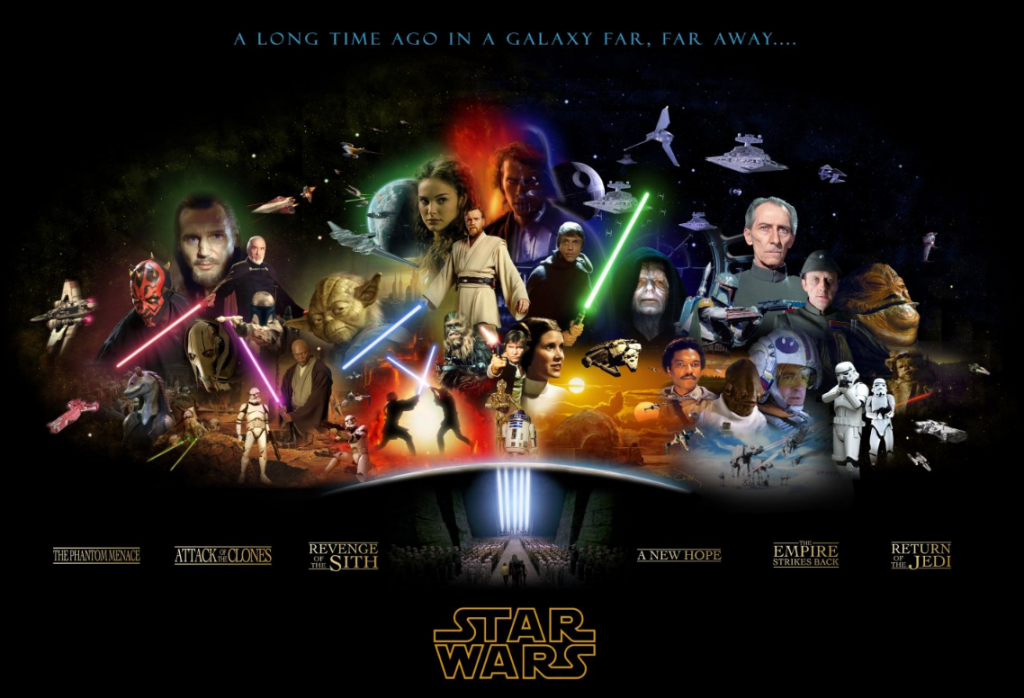 This dilemma is a two pronged problem; chronological and technological. In all technically, the “correct way” to watch “Star Wars” is to start at 1, and go forward. I’ve personally found that method a little distracting due to the sudden drop in special effects ability from “Revenge of the Sith” to “A New Hope.” The practical effects in the original trilogy were groundbreaking at the time they were released, but technology moves far too fast for something that innovative to be the best for long, and the prequel trilogy came out almost 30 years later. The CGI in the newer trilogy was yet again a breakthrough for it’s time, leaving the beauty and simplicity of the original trilogy in the dust, and when you come from the latter to the former, it feels as if you’re stepping back in time rather than following a sequential story. So how does one combat that? Simple, you would think, watch the movies how they were released.

Many diehard “Star Wars” fans would agree that 4-5-6-1-2-3 is the order to watch these films, and I used to be one of them. The effects loose the distracting quality, and you save the worst movies for last, but the story was not meant to be told that way. While I hate to admit it, the prequel trilogy has very important information to help understand the original trilogy, such as Anakin’s fall to the dark side and the destruction of the Galactic Republic to make way for the evil Empire. So why wait to get the full story to the end?

My very good friend introduced me to a new way of watching these films, and I personally find it to make the most sense. Start by watching episode 4 and 5, they came out first and are arguably the best Star Wars films. Also, they do the best job of creating a universe and story that we can easily get lost in, not to mention the HUGE cliffhanger at the end of episode 5. After you have found out about the Star Wars galaxy, and learned of the Force and the true identity of Darth Vader, that is when you go back to find out what happened to the Jedi, the Republic, and why Anakin Skywalker was seduced by the Dark Side of the force. Watching “Attack of the Clones” and “Revenge of the Sith” will do just that, and make you even more excited to see the final resolution of the Darth Vader story in Return of the Jedi.

Hold on, what about “The Phantom Menace?” We are talking about watching the whole Star Wars Saga, so why aren’t we watching the very first episode? The answer is simple, if unpopular; Episode 1 is not important to the story. The only things that “Phantom Menace” shows us that are not in the other movies are that podraces are cool and Darth Maul deserved more screen time. Even the absolute loathing for Jar Jar Binks that episode 1 delivers is taken care of in episode 2, when he single handedly gave Palpatine the ability to create the Empire. I mean, let’s be honest, if “Phantom Menace” had been released as the first Star Wars movie instead of “A New Hope,” “Star Wars” could have been one of the biggest box office flops of all time.

Now, I’m not saying this order is the right way to watch these movies. I won’t even say it’s the best way to watch these movies, but it is the way I enjoy most. I have found that this order (4-5-2-3-6-7) not only enhances the story by giving you backstory and closure right when you need it, ending with “Return of the Jedi” and “The Force Awakens.” Also, you skip over a whole bunch of extraneous information and it’s hard to follow political debate that permeates episode 1. Give this order a shot, and I’m sure you’ll see why I love it so much. Happy viewing, and may the force be with you.