9 Toys That Have Stood The Test of Time

Most toys are lucky to last more than a couple years on the market, which makes it hard to imagine that some toy franchises have lasted for nearly a century. Here are 9 toys that have stood the test of time, even if some things have changed over the years.

On one hand, the short lifespan of toys makes sense. Many action figures are made to tie in with movie releases and TV shows, which explains why no one is seeing any merchandise for A Bug’s Life these days. However, some toys are just so timeless and revered that they just can’t go out of style. While there will always be talk of “kids these days” when discussing modern toys as compared to what we had 20 years ago, it reassures the older generations when the things they found cool in their day are still cool today. Giving an old toy to a child is one thing, but sharing a love for a franchise regardless of age difference is a magic unto itself. 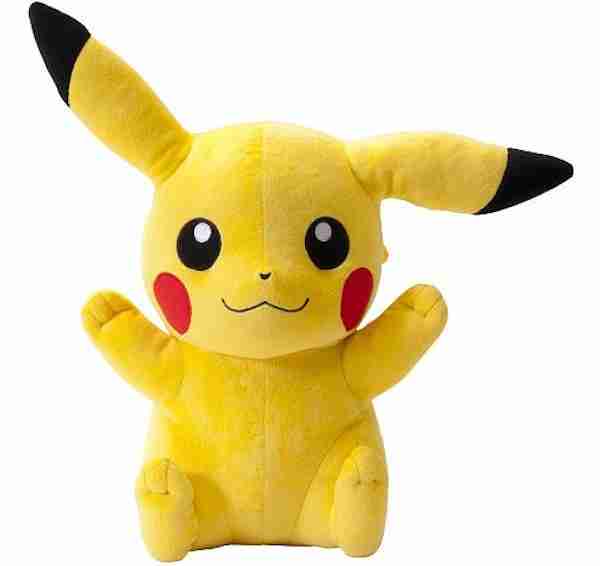 As an arguable grandfather of the idea of “digital collectibles” in pop culture, Pokemon was an explosive international phenomenon in the late 90s. The video games were selling like hotcakes, the TV series and subsequent movies had massive audiences, and merchandise sat atop numerous shelves in stores. Naysayers considered Pokemon just another fad, and the assumption was that the series would one day die down as kids flocked to the next big thing. 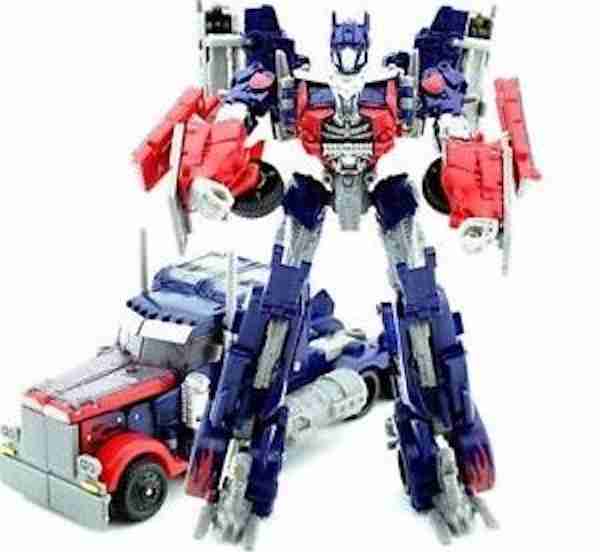 However, it’s 2016, and Pokemon is coming upon its 20th anniversary with a huge fan base still backing it up. It’s said to this day that no one can decide if Charmander, Squirtle, or Bulbasaur is actually the best starter.

Optimus Prime and his fellow robots who are more than meets the eye seemed to have the ’80s written all over them. While the series never really slowed down over the years, it would be Michael Bay’s live-action Transformers movies that brought the brand back into the pop culture space. Even if Bay’s adaptations have gotten a lot of hate over the years, at least fans gained newfound interest in the classic cartoons and other figures that persist to this day.

To date, the Transformers franchise is 32 years old. 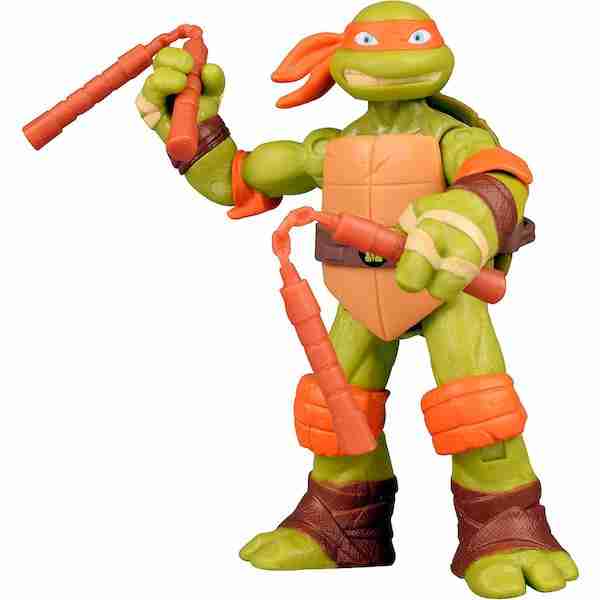 Okay, so Teenage Mutant Ninja Turtles has also gotten the live-action Michael Bay treatment, but that wasn’t the only reboot that kept this series relevant over the years. While the animated series in the late 80s spawned the myriad of video games and action figures that are fondly remembered today, subsequent TV series starting in 2003 and 2012 have kept the franchise going strong. It goes to show that when the evil Shredder attacks, these turtle boys don’t cut him no slack.

Like Transformers, TMNT will be 32 years old this year.

With roots in 1983 as a line of toys marketed to girls, it’s hard to believe that My Little Pony would be a major franchise after the original toys ceased production in 1995. However, when acclaimed animator Lauren Faust rebooted the series with My Little Pony: Friendship is Magic, no one expected it to be the hit it is today. Not only does My Little Pony continue to be popular among young girls, but teens and adults have become such huge fans that they coined the terms “pegasisters” and “bronies” to describe themselves.

Judging from the thriving fan community that persists to this day, we don’t think this franchise will die down any time soon. 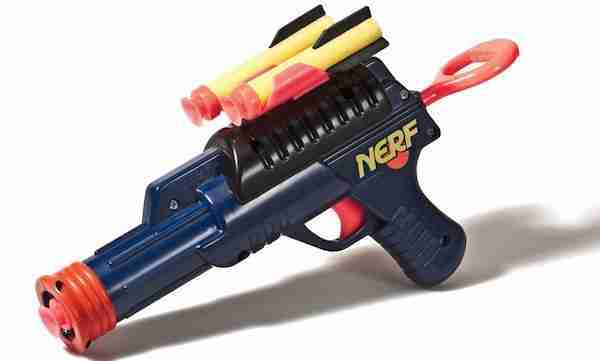 Colloquially known as “Nerf Guns,” Nerf Blasters give kids a safe way to shoot at targets by using small foam darts. Today, Nerf blasters have evolved to the point of including Nerf machine guns and Nerf shotguns.

There’s pretty much nothing else that needs to be said about why these toys remain popular. 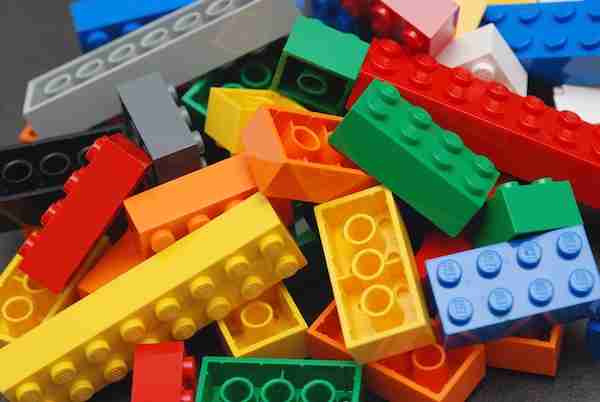 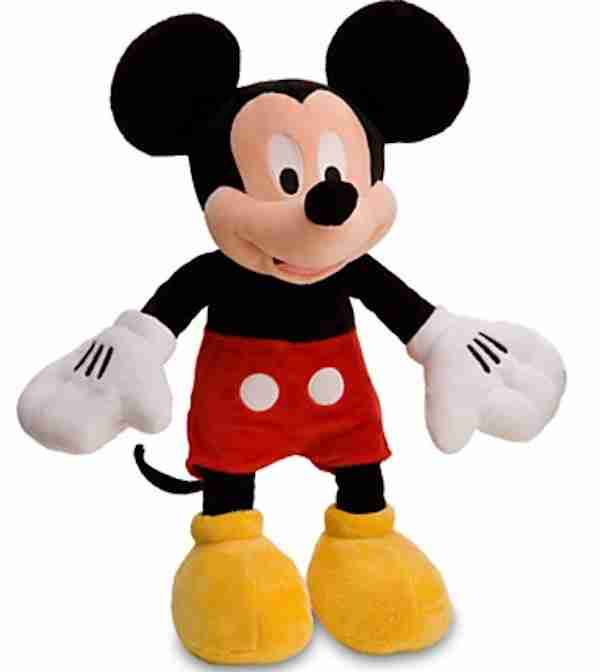 Most toys are limited in their use unless the user uses their imagination, but Lego toys come packaged with that imagination. While many Lego sets task builders to create faithful replicas of movie set pieces, just the standard Lego bricks are filled with unlimited potential. Whether you want to build a small pyramid or an entire house, the sky is the limit for what the user can do.

Walt Disney’s signature mouse set the animation world on fire with his premier in Steamboat Willie, and it wasn’t too long after that Mickey sent shock waves through the toy industry as well.

Mickey Mouse dolls trace back as early as 1930, and the iconic character is still pushing toy sales to this day. As long as Disney is still in business, so too will there be Mickey Mouse toys. 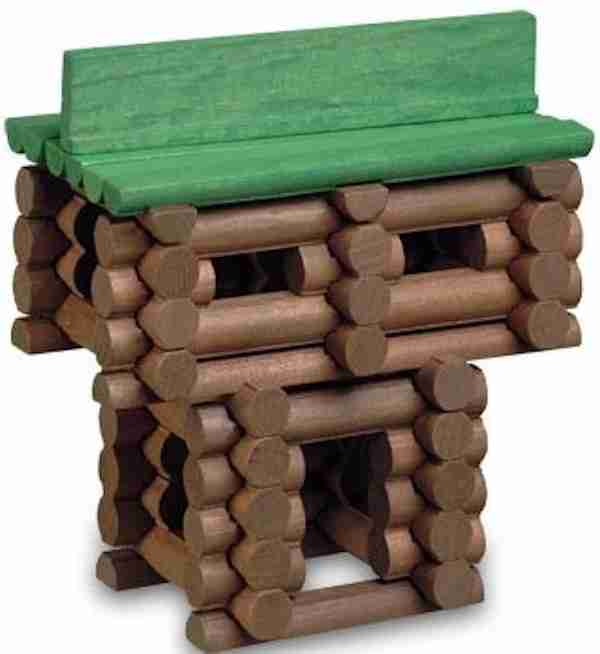 Lincoln Logs don’t have the multimedia brand recognition that has kept many of these other toy franchises aloft after all these years, but that only goes to show how timeless these simple construction toys truly are. 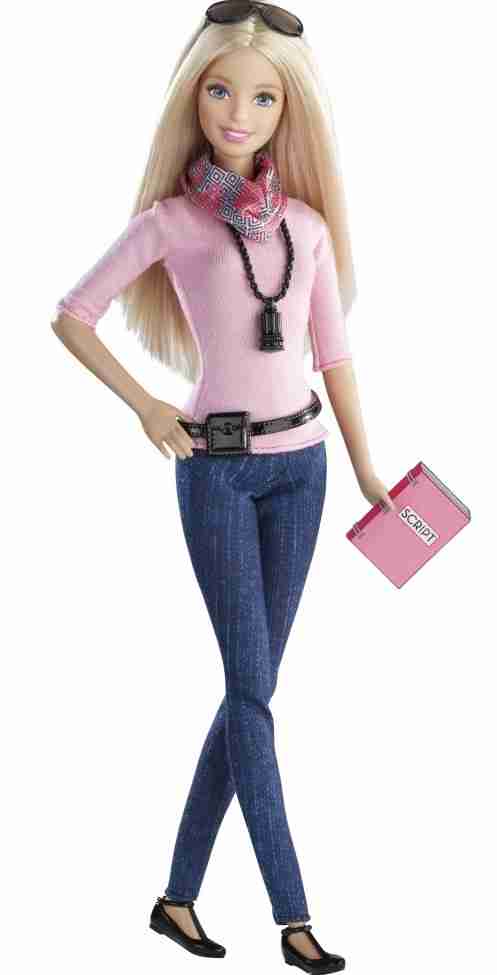 Invented in 1917 by John Lloyd Wright, Lincoln Logs were inspired by the Imperial Hotel in Tokyo  which was designed by Wright’s father. As the Hotel used interlocking beams to make the building “earthquake-proof,” so did the idea translate to a sturdy construction set for children. The toy was officially marketed in 1918, coming with simple instructions to build Uncle Tom’s Cabin and Abraham Lincoln’s cabin. Today, while the toy line has evolved with more parts and figures, the basic principle of designing rustic buildings persists to this day.

Even if Lincoln Logs aren’t toys that pack as much nostalgia as Pokemon and Teenage Mutant Ninja Turtles, these lovable little logs show how a good idea is all it takes to become a classic nearly 100 years later.

As one of the first toys ever marketed directly to kids, Barbie represented a major shift in the toy industry. Barbie was not only different than anything on the market, but she allowed girls to dream of what they wanted to be when they grew up. The Barbie doll has since gone through numerous changes over the years, but she remains one of Mattel’s most notable brands to this day.

Barbie celebrated her 50th anniversary in 2009.

What are your favorite toys that have stood the test of time? Let us know in the comments below.