Chris Stangler created his first customs in the early 199s and has been modifying small scale rides ever since. He is one of the most respected diecast customizers around, known for mixing popular models with well-known themes and schemes from elsewhere in pop culture.

One of his favorite mashup series combines the familiar Snake and Mongoose drag racing colors with identical pairs of Hot Wheels vehicles. Even the most casual Hot Wheels collector should recognize the original red vs. yellow liveries, but Chris also works with the later blue and white schemes. These customs are sold in very limited edition pairs. 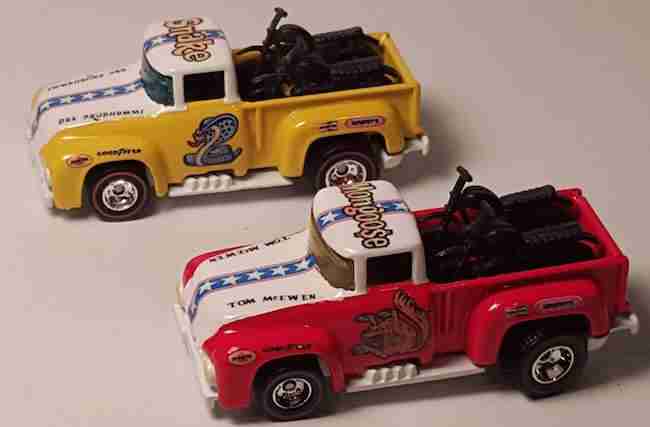 Another popular base for his creations comes from Kustom City in the form of their super-stretched “Evo” vehicles inspired by Volkswagen buses and transporters. Chris has worked wonders with these models as well including his “Stangler Construction” Series. 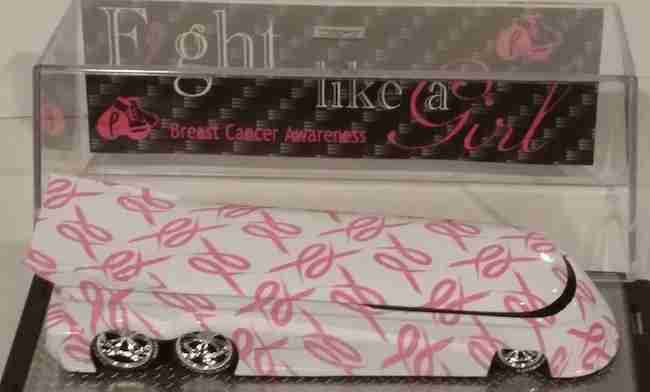 As for the future, he hints at big things on the horizon, but doesn’t want to spill the beans just yet. “My big news would be that I’m working on some new designs that will be coming out this summer after I finish up some orders that are taking a lot of my time.” he said. “I have big designs coming for the L.A. Hot Wheels convention, great 1-of-1 pieces that I will be doing for the Charity Auction.”

Chris recently started hosting his historic archive and his store at hobbyDB. You can read more about his work (as well as his upcoming models when he shares them) here. 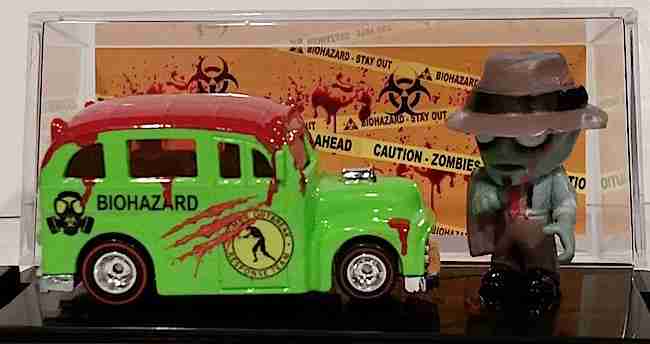