Kess Scale Models Teams Up With hobbyDB to Archive Models 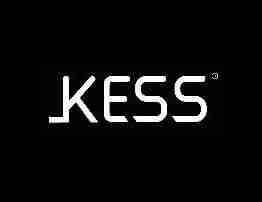 Over the last few months, hobbyDB has partnered with several toy and model companies to create their official archives. The latest company to team up with hobbyDB is Kess Scale Models. If you weren’t already familiar with them, time to get excited. They’re a fairly new Italian company that makes scaled-down versions of some rare European cars including concepts by Ghia, and hot hatches that were never sold in the United States. They also offer some classic American iron, but not the cars you might expect.

Kess creates beautiful 1:43 scale resin bodied cars with precise, delicate detail. And many of their models are produced in very limited quantities (say, 250 or so). Some of their old models are probably sold out, but going forward, hobbyDB will be one of the first places you will hear about their new offerings.

Take a look at their archives on hobbyDB. You’ll probably find a few models you never knew you wanted to own! 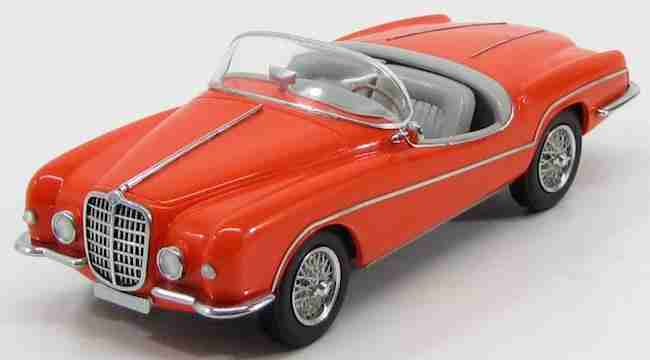 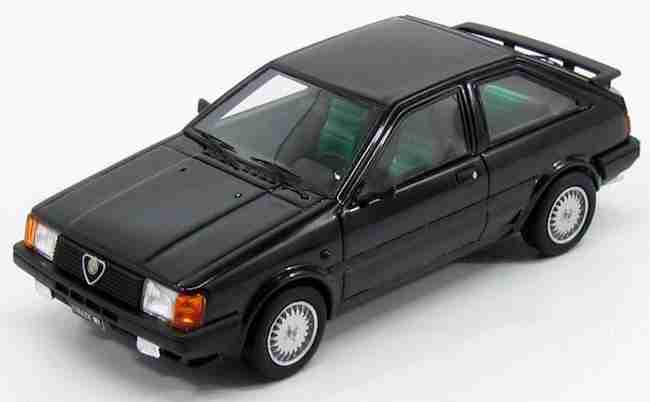 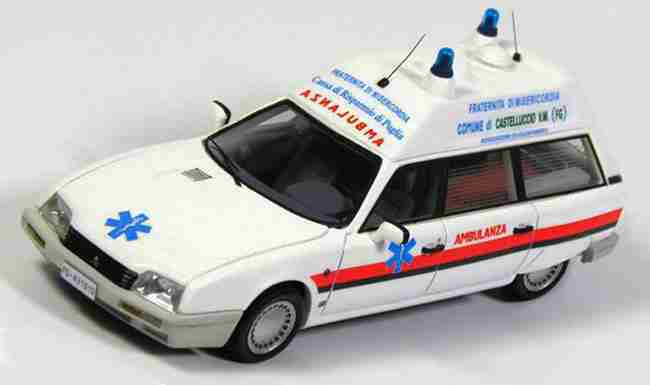 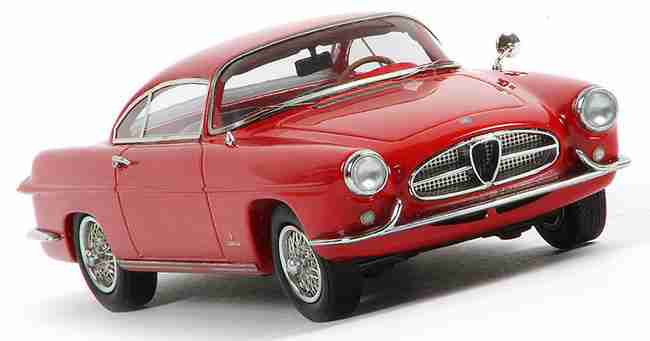