You might not recognize Tony Szuta by name, but you have probably heard of his diecast studio Brew City Customs. The Milwaukee based artist says he started tinkering with diecast vehicles only recently (2009), taking it more seriously in 2014, but it sure looks like he’s been doing this forever.

He started with swapping the wheels on a Hot Wheels Bone Shaker and has quickly moved onto more ambitious projects. His repainted models usually involve adding some texture, especially rust and dirt. Patina (often taken to the dingy extreme of that term) is a favorite theme for his vehicles. Many of them include extra added details, such as the for sale sign in this rusty bus or the tool rack on the Ghostbusters van. With its large smooth sides and iconic design, the Hot Wheels Kool Kombi is a favorite model of his.

The time involved “varies greatly depending on the work,” he said. “I can knock out simple customs in a few hours. For more involved projects, many many hours.” As for his most complicated custom so far, that would be the WWI Style Kool Kombi Tank. Just look at this thing! 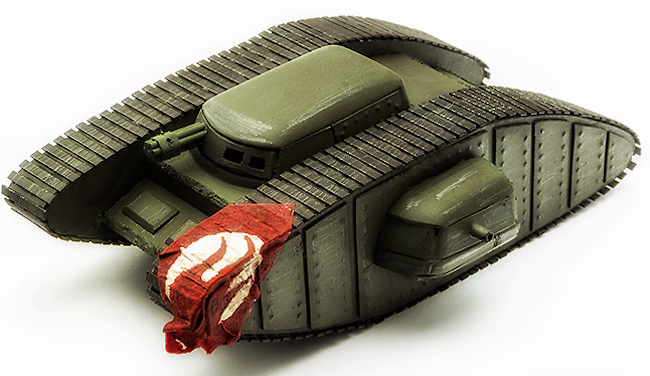 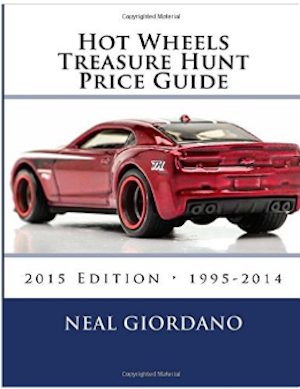 As for other projects, “Right now I’m focused on 1:64 scale,” he said, “but I prefer 1:24/1:25. I can’t tell you the last time I built one, though.” He works in full-size scale with his other passion project. Szuta is an accomplished photographer, shooting just about anything, but with a keen interest in cars. As with his customizing, the photography is a fairly new pursuit. “I bought my first DSLR camera in 2010. I don’t really have a focus – I just like to shoot.” You can see some of his model photos in 2015 edition of  The Hot Wheels Treasure Hunt Price Guide by Neal Giordano.

And he has a few other interests. “Old toys and local history… I’m working on projects focused on both subjects. I collect, and I’ve got a soft spot for the old tin toys. And I also have a small collection of vintage bug sprayers. Yes, bug sprayers. You read that right.” 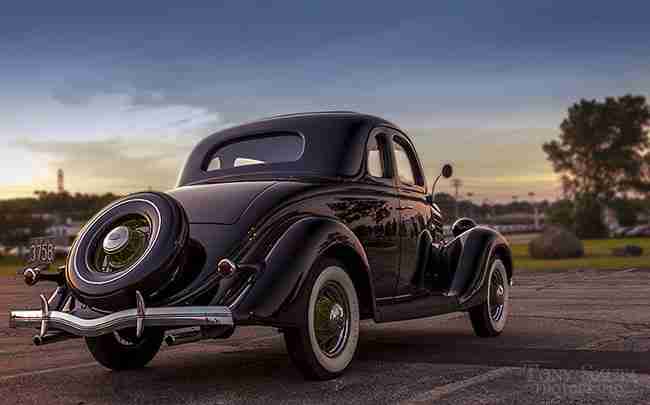 Szuta has an amazing eye for photographing real cars, too.

He might sound like a busy guy, but consider this: His custom projects just happen to equal more family tome for Szuta. “My wife and both of my sons customize diecast. She focuses on hand painting the majority of hers. My oldest son has built quite a few already and is very proficient with the airbrush. My youngest son just started learning the airbrush.”

He does AMAZING work! I have never seen such unique and professionally created customs before, ever. Totally well-deserved spotlight!