Around 5 years ago I met a gentleman on a car boot sale in Buckinghamshire that had what appeared to be three trade boxes of Britains farm animals and one of Crescent Swoppets – so potentially exciting! When I opened the boxes all of them had animals in them – which while nice were not one of my areas of interests.   But then when I looked closer they all had some kind of fur applied! 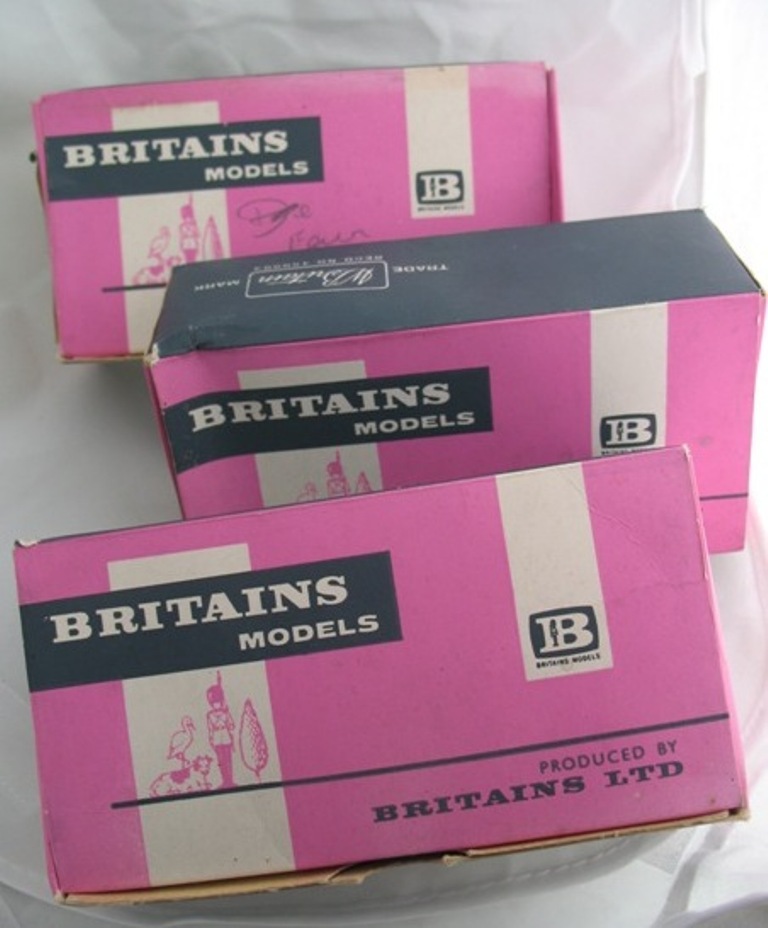 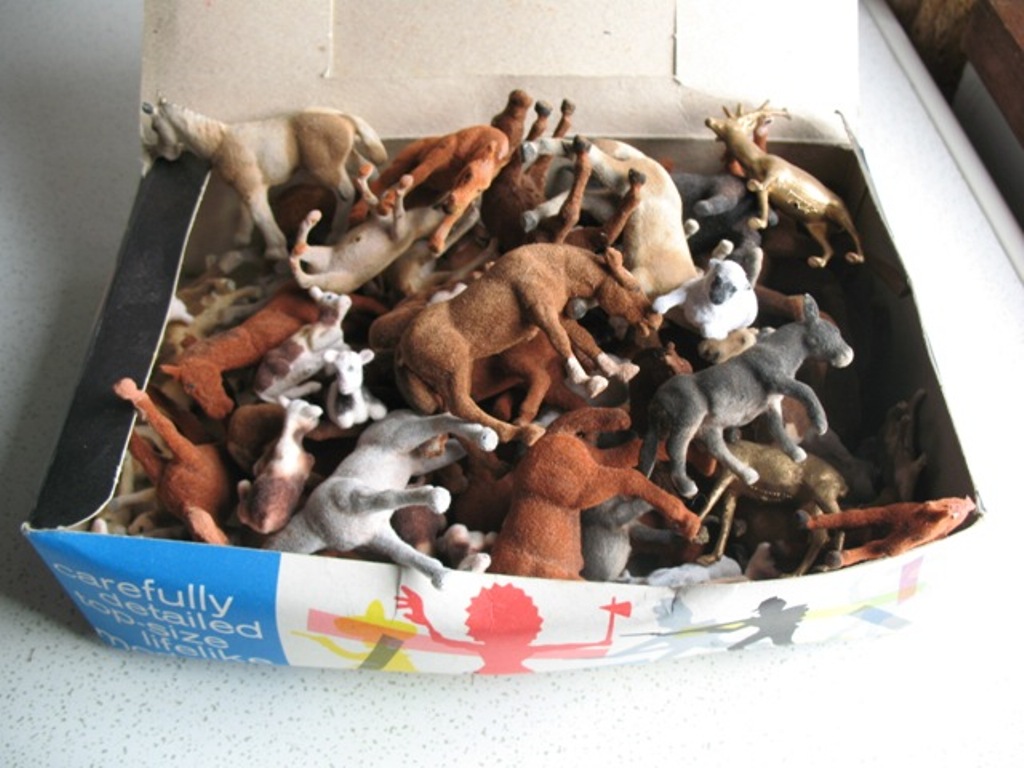 So I asked the owner what happened to these? He explained that he had been to an auction where they sold the assets of a defunct company and that they had machinery to flock objects and then these boxes that demonstrated finished products. He knew nothing more besides that the company was based in the New Forest and was called Fiddlers Furlets. I had discovered perhaps the only remaining box of Fiddlers Furlets in the world! 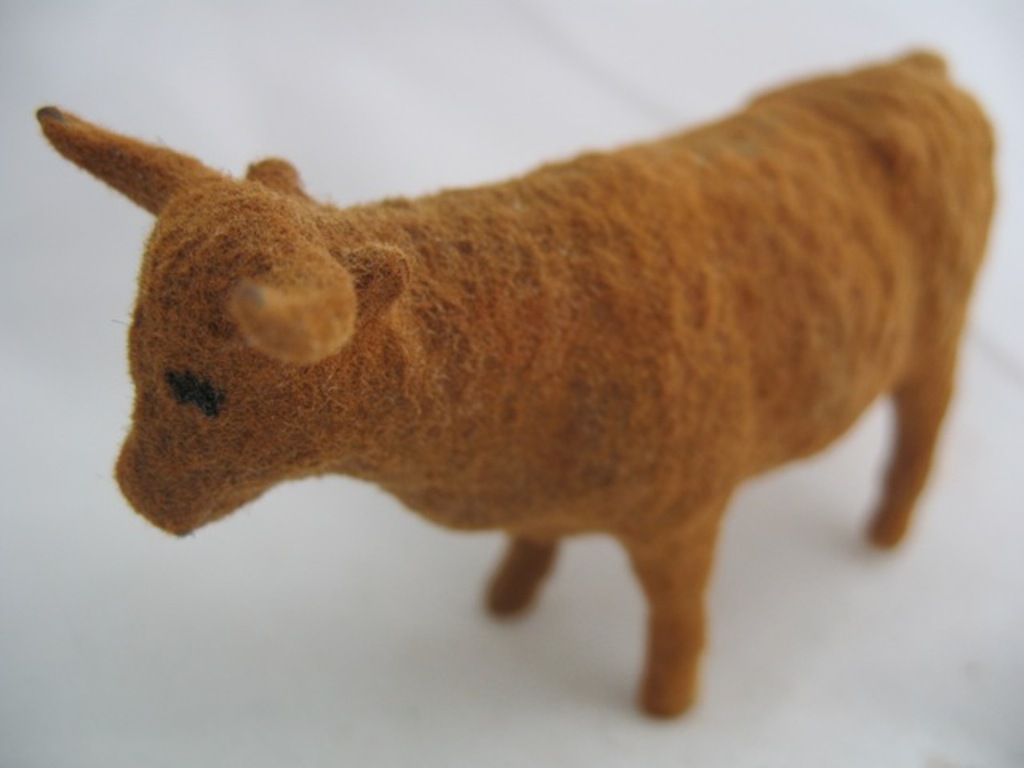 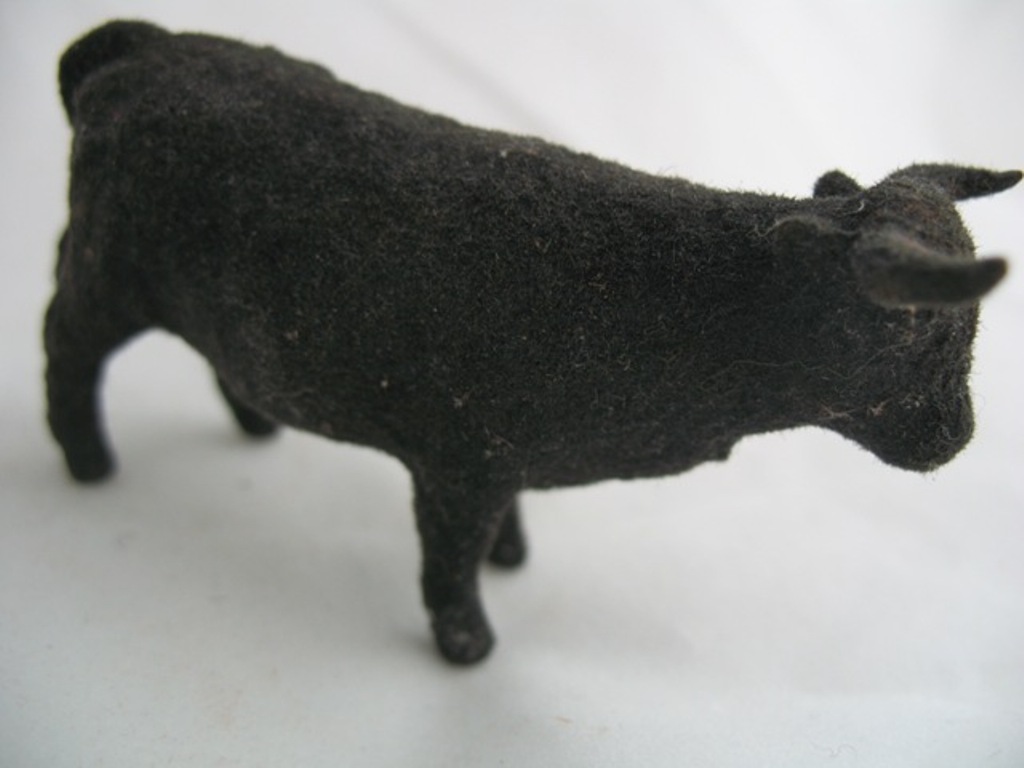 My interest was piqued but not really satisfied. A search on the web found no information whatsoever.  Does anybody know more about Fiddlers Furlets?  Have they ever sold anything or do I have all the stock ever made? 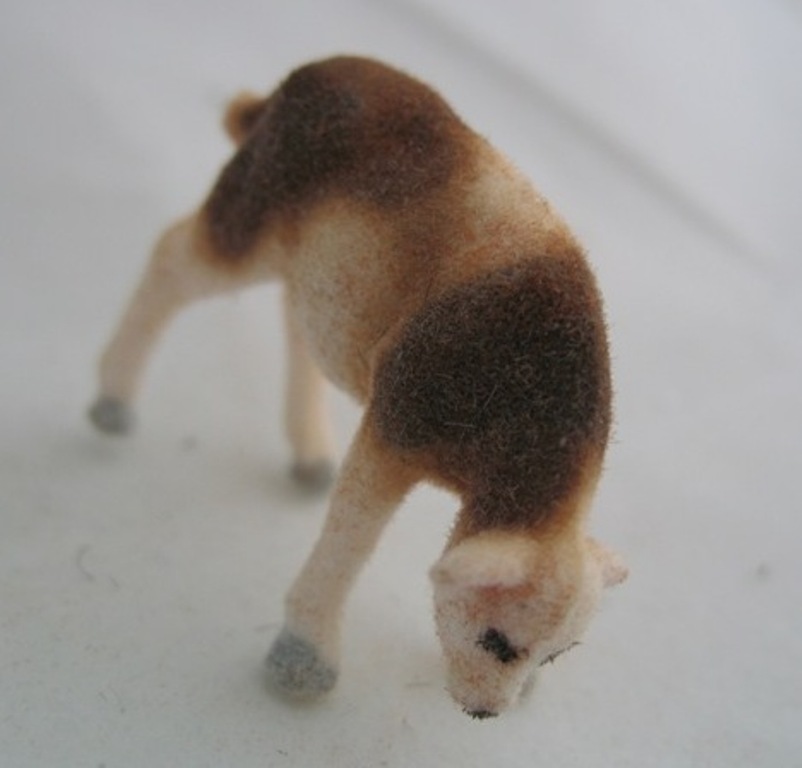 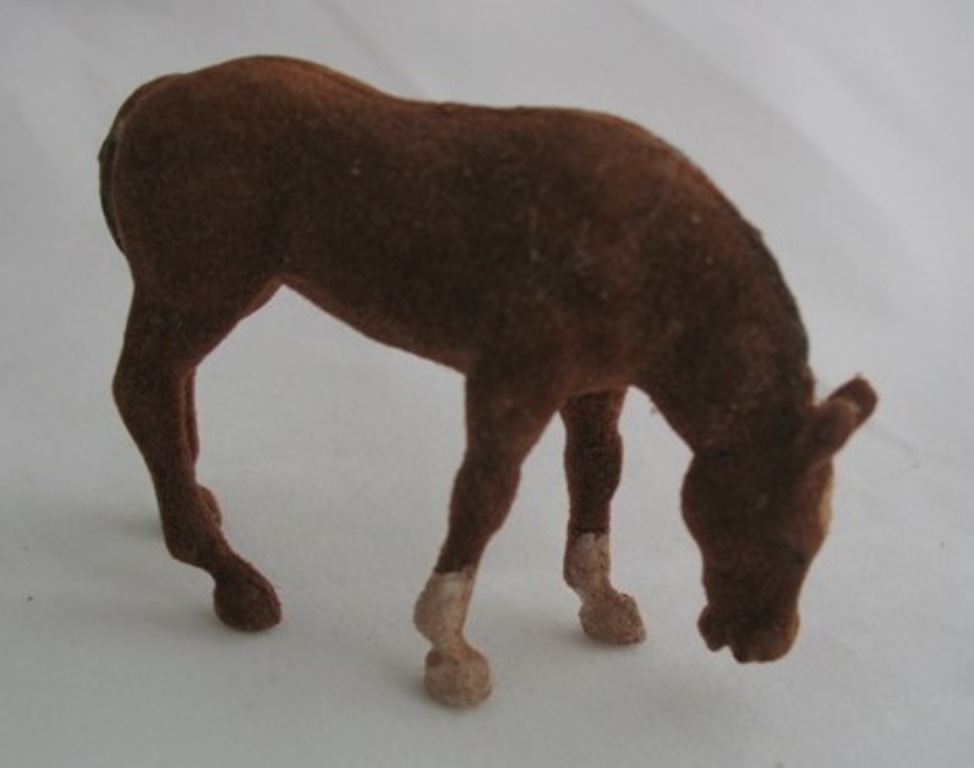 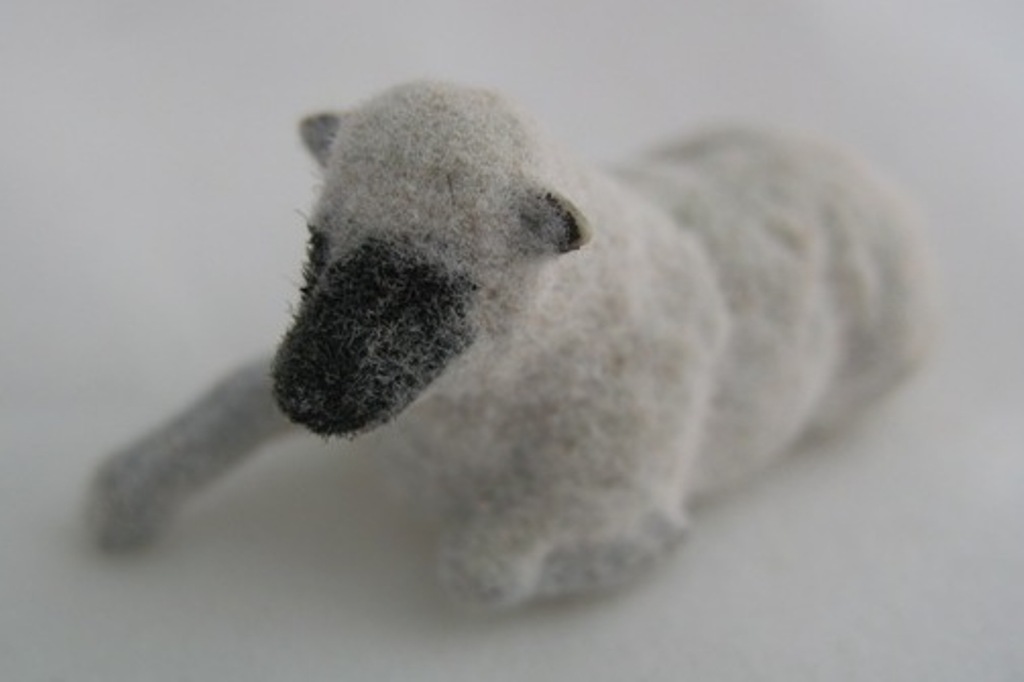 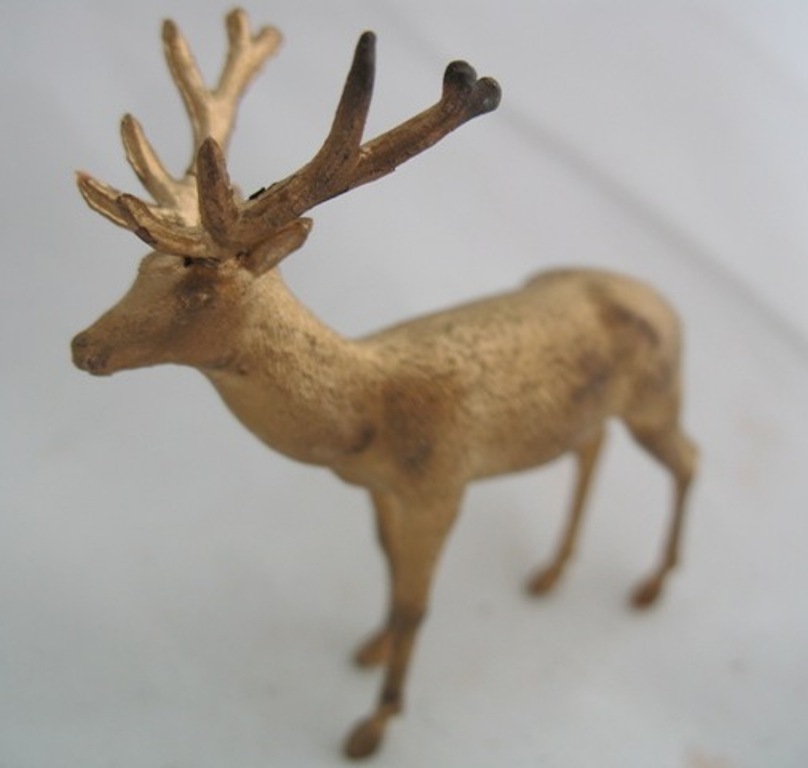 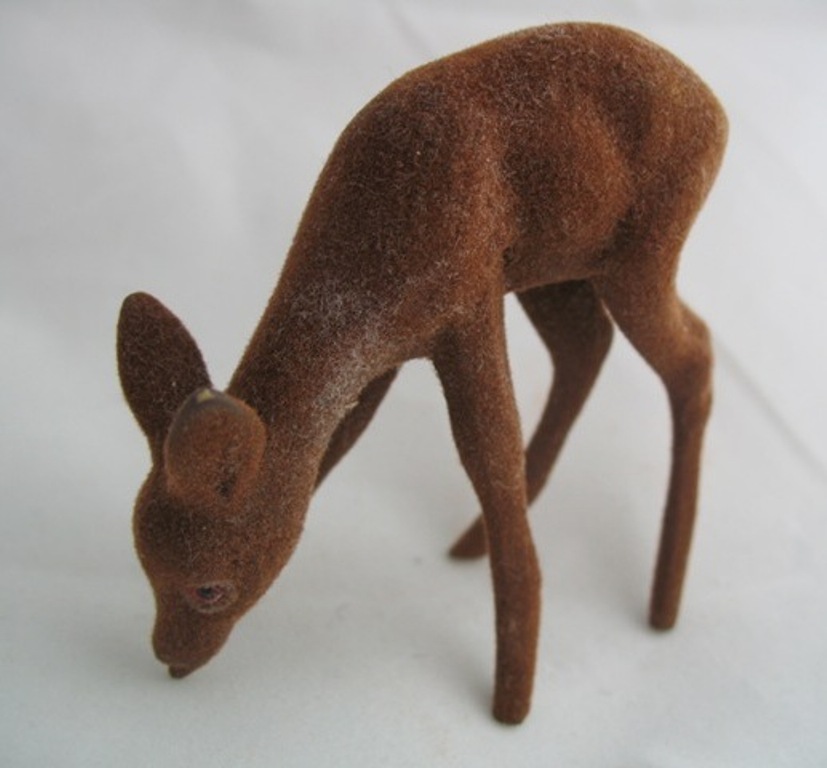 The fur on some of these are (still) great and quite realistic! By the way the three Britains boxes are for Donkeys (two boxes) and for the feeding calf. In a later conversation with a Britains collector Barney Brown we found that there were animals by Britains, Crescent, Herald, Timpo Toys and at least one other brand (the big bambi) in the lot. He also told me that he heard that some ‘flocked’ zoo models by Timpo and Charbens were sold in zoo gift shops during the 1950s.

Very nice. As a Britains collector, it’s very interesting to see the furry Britains animals. Britains produced these specific models between 1966 and 1969. Do you have more photos of the individual animals?

Thanks for your compliment.  I gave these to Barney Brown as he was going to write a series of books on Britains (he did in the mean-time, starting with Britains Plastic Farm Models 1955-1969).