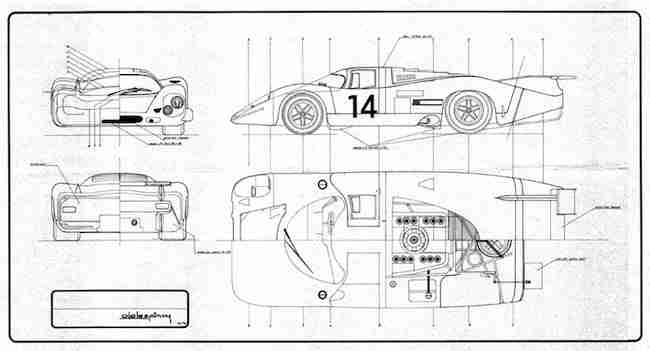 Another that was not issued in the original form, I drew the car in 1969 as a Porsche 917LH, but it was later modified in the “K” version and issued as such. I would actually have preferred this, the more brutal-looking 1969 model. 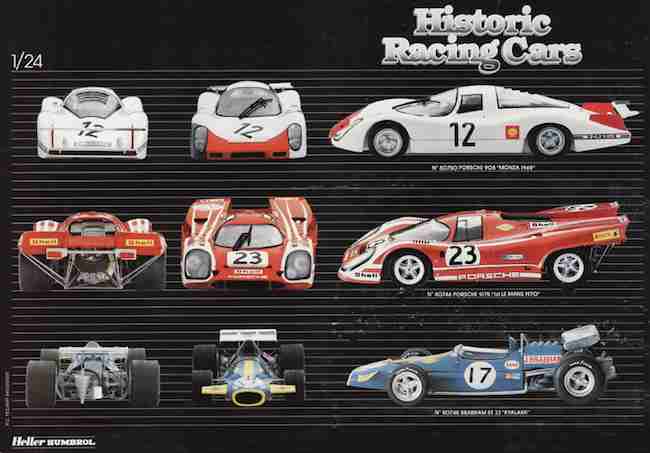 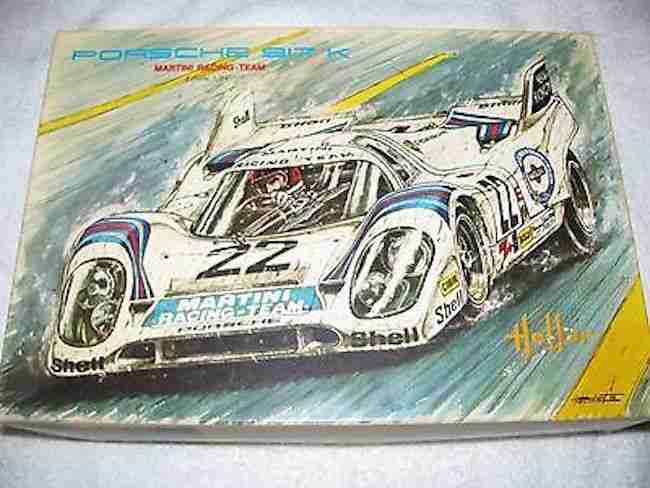 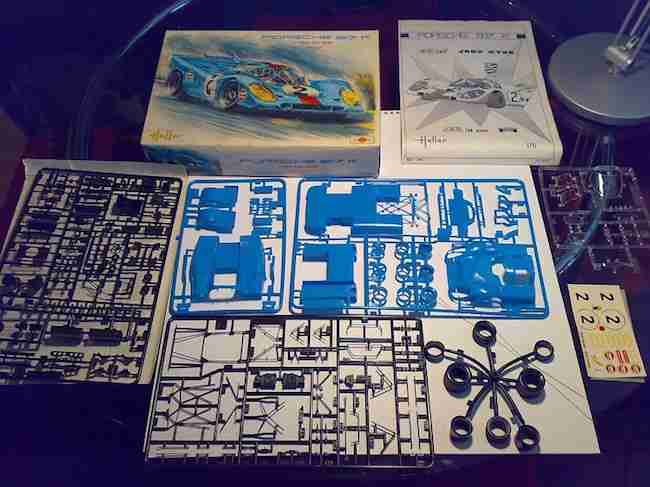