If you happen to be in Las Vegas this week, stop by the Cirque du Soleil gift shop at the Mirage Hotel & Casino and look for the Hot Wheels Yellow Submarine vehicles. The series is being released to coincide with the 50th anniversary of The Beatles’ iconic album. 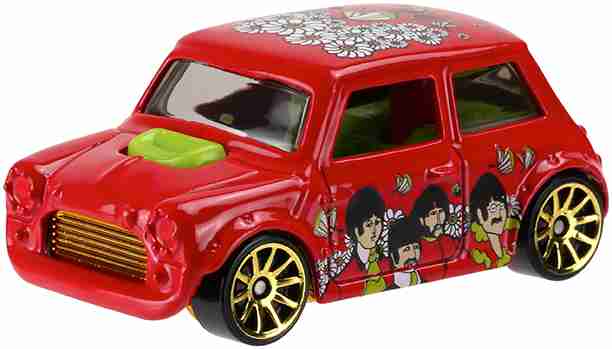 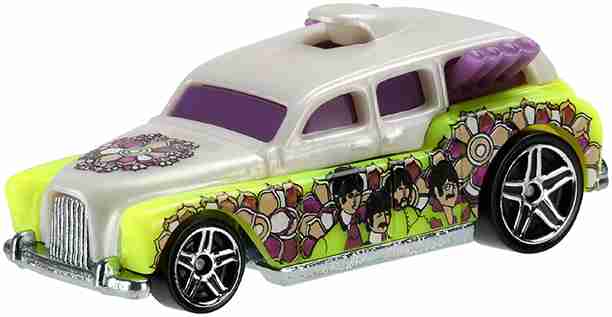 Then there’s a Kool Kombi decorated in an Evil Blue Meanie motif, and a Bump Around painted like the iconic Submarine. All are packaged with special card art from the cartoon film. 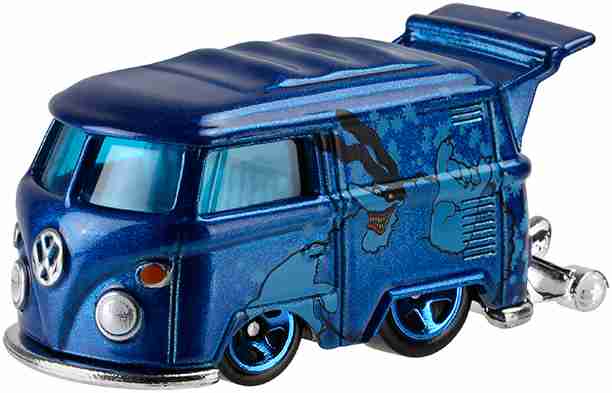 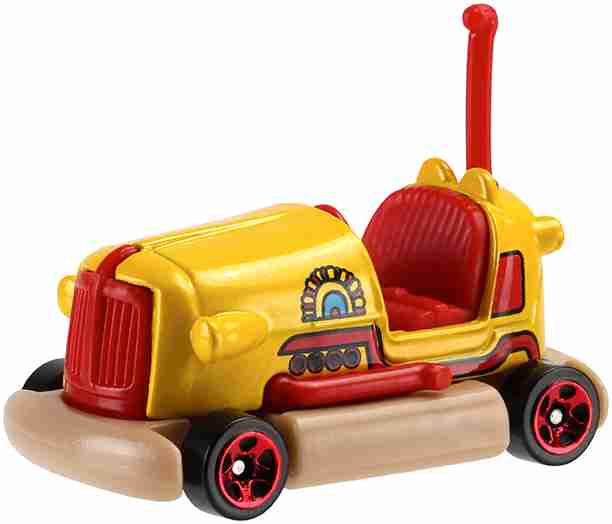 Oh, and, there’s a new casting in the series, The Yellow Submarine itself! While the other vehicles will sell at premium pricing, this model will be released as part of the Hot Wheels Mainline for around a buck. 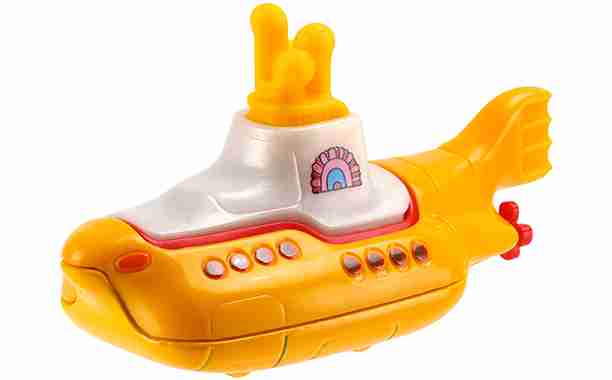 Oh, and if you aren’t in Vegas, don’t panic. These will be show up in Wal-Mart stores around June 15.