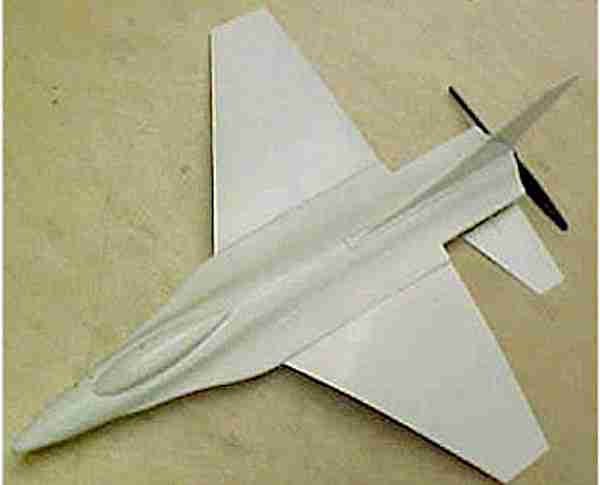 After the slot cars, I was put in charge of Cox Gas Powered Airplane Models, which was their core business along with gas-powered models of cars and other toys. These were powered by the famous Cox .049ci marvel, entirely produced on “Coxmatic” screw machines. Specifically, I was head of the newly created styling department, then of the Research and Development department while keeping a firm hand on styling. 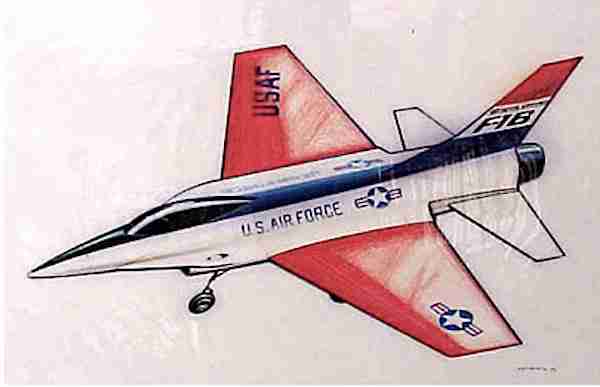 Cox studied the possibility of converting their U-control aircraft line to electric as pressure against excessive noise and use by children of dangerous fuels mounted. The miniature rechargeable battery technology was in its infancy, but we designed, developed and put into production several electric airplanes, the most commercially successful being a Supermarine Spitfire. The project was named “Falcon” after I drew this F16 that would have been propelled by an electric motor mounted in the tail.

The Falcon project led to several prototypes, the red one at left having survived. It was never put into production in favor of another design after visual testing by a group of 9-14 year olds. (A couple years later Cox would release a similar jet-styled plane, the F-15 Falcon, with the propeller in the front.) 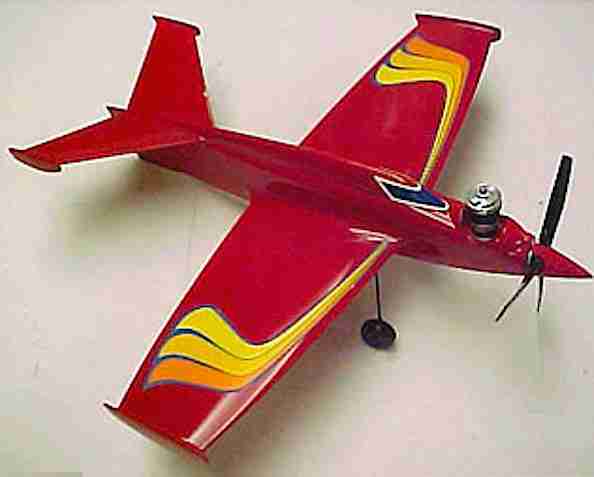 Meanwhile, another project began, that of a low-cost, gas powered aircraft line. The “Wings” project led to a series of aircraft in which this dream machine I designed  gathered the most votes in a test. The original line drawing is shown here. 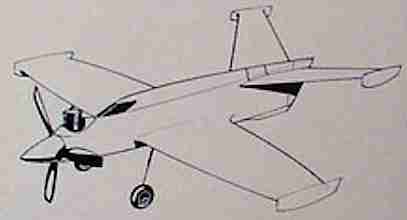 The original line drawing is shown here as well as a wooden mockup and a production airplane under its blister pack. These are old factory documents.