The other day I spoke to Chuck Rozanksi, the owner of Mile High Comics about meeting up.  He suggested that I should come to the Mile High warehouse, America’s Largest Comics Store- and am I glad I did! 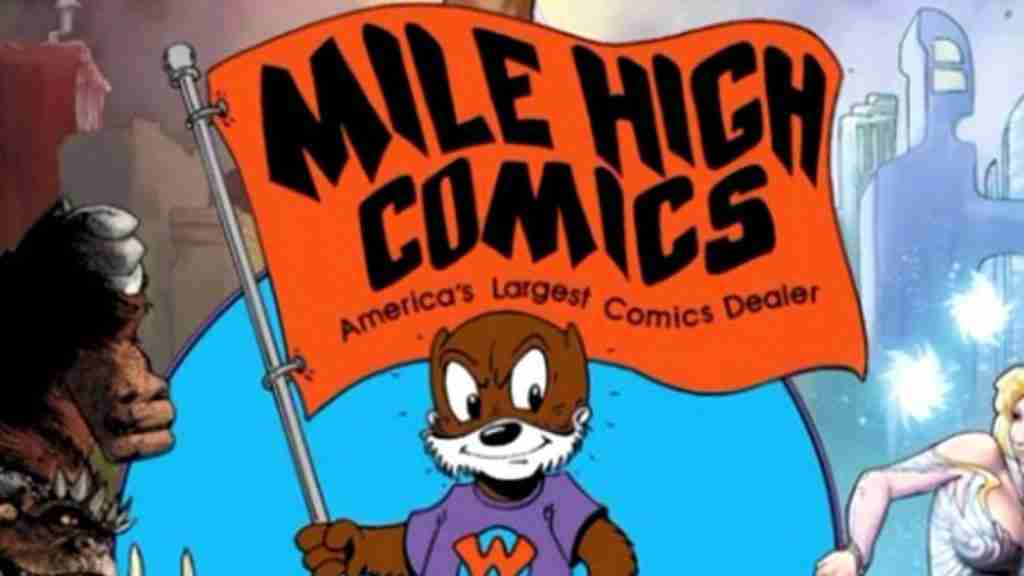 It might not look much from the outside but it is just enormous inside and every nook and cranny is filled up with cool stuff. 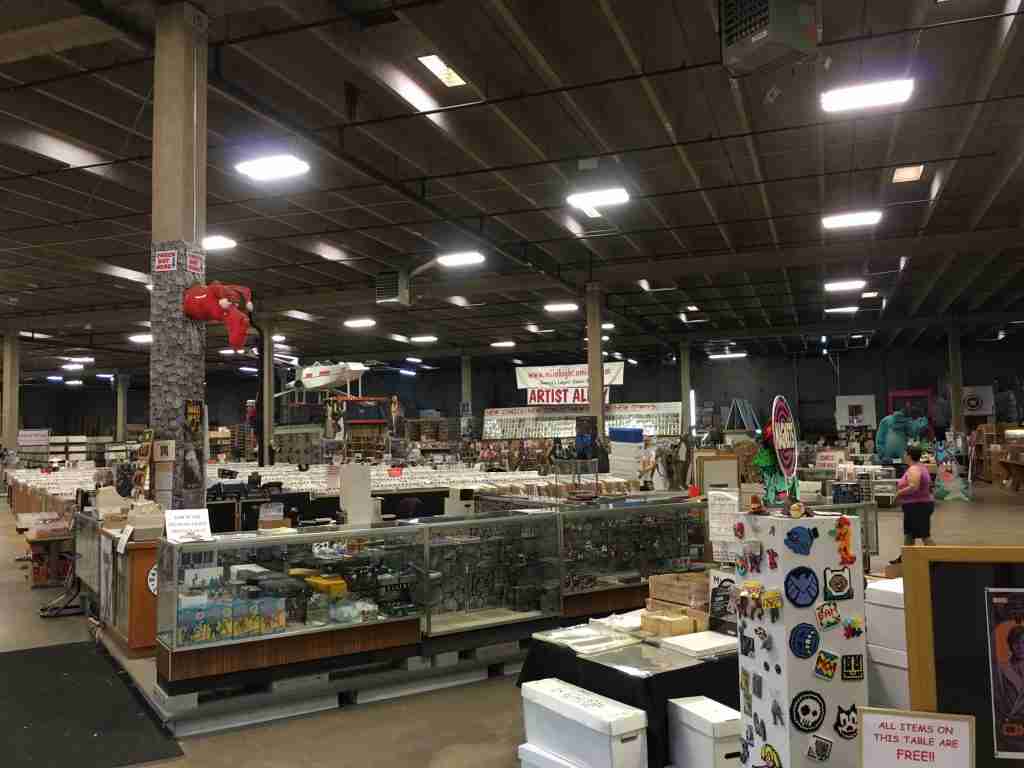 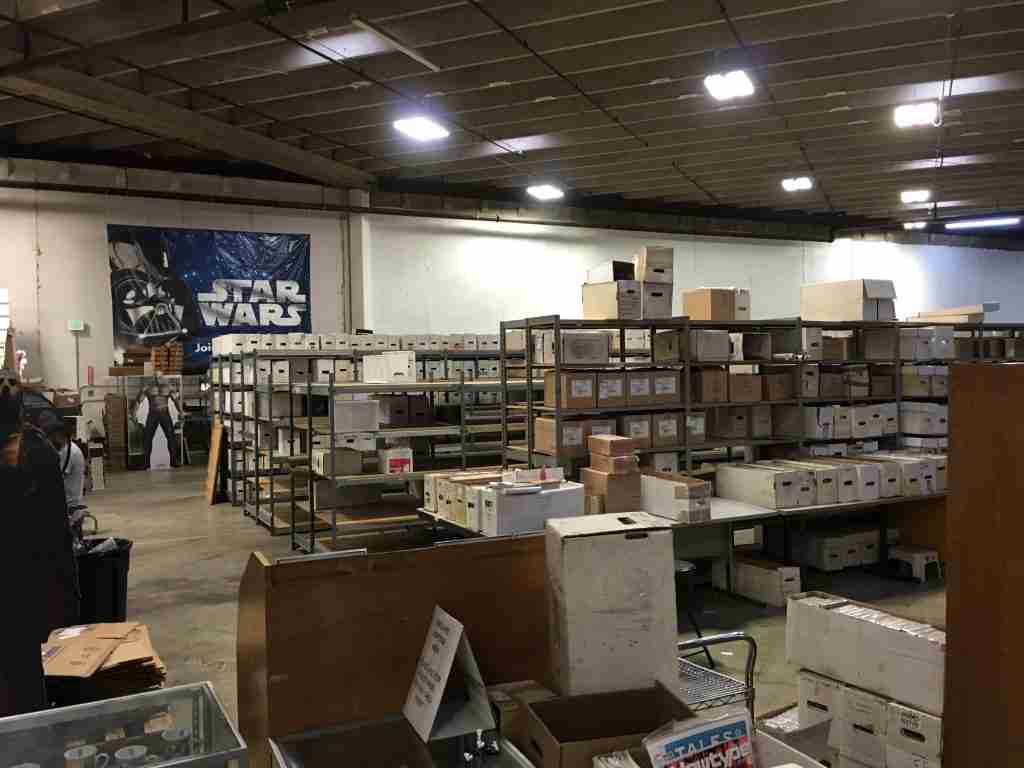 And there are tons of things to see, like what is probably the largest Lego Minifig ever: 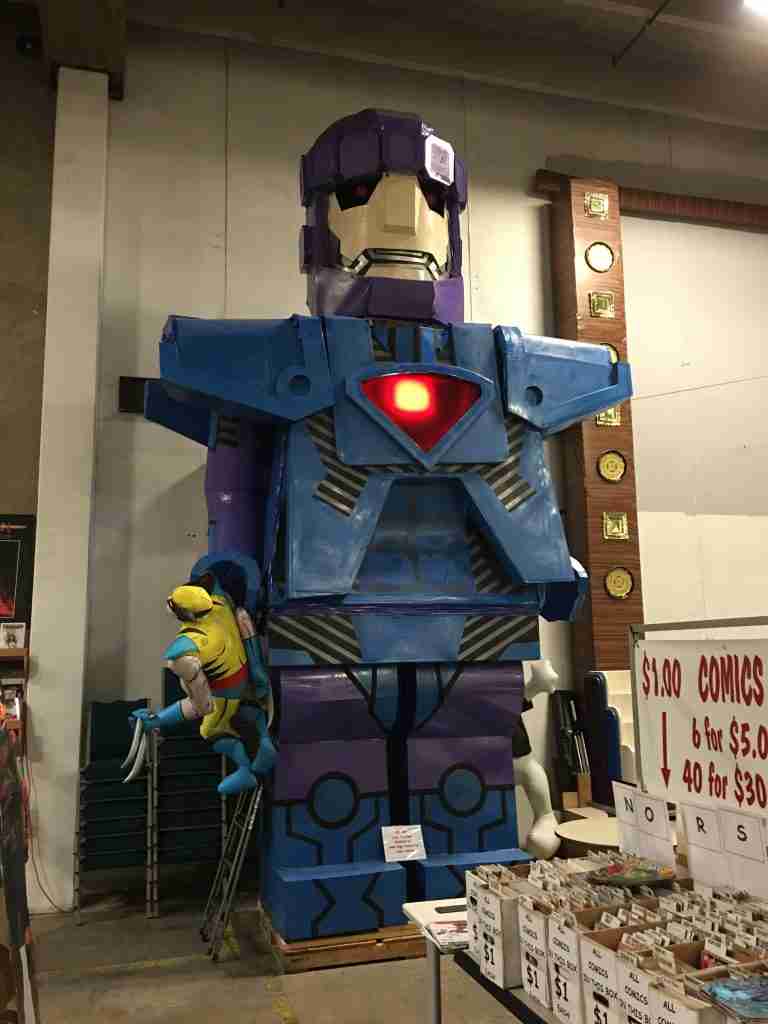 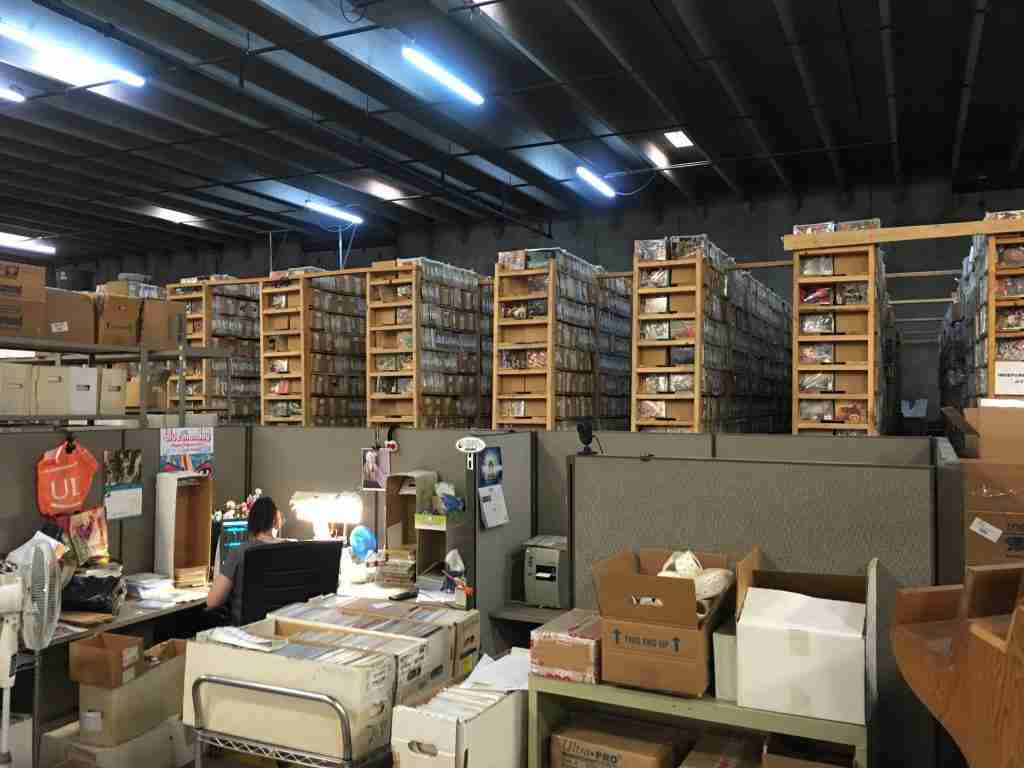 …as well as lots of other things such as posters, action figures, Lego Minifigs etc. – if it is comics related you can probably find it here! 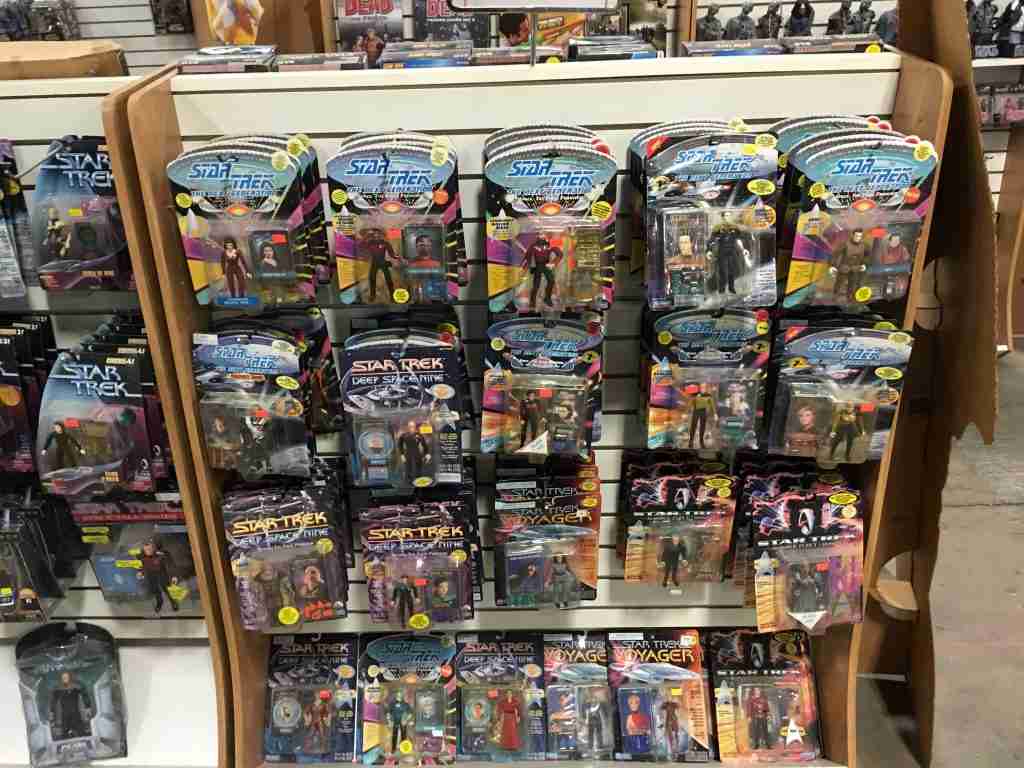 I had a fantastic time and Chuck is our kind of guy, not only is he nuts for comics; he also has an awesome collection of Native American pottery (we look forward to document those!).  I have the feeling Chuck just doesn’t do small, there are shelves and shelves full of them – and he knows the story behind every one of them! 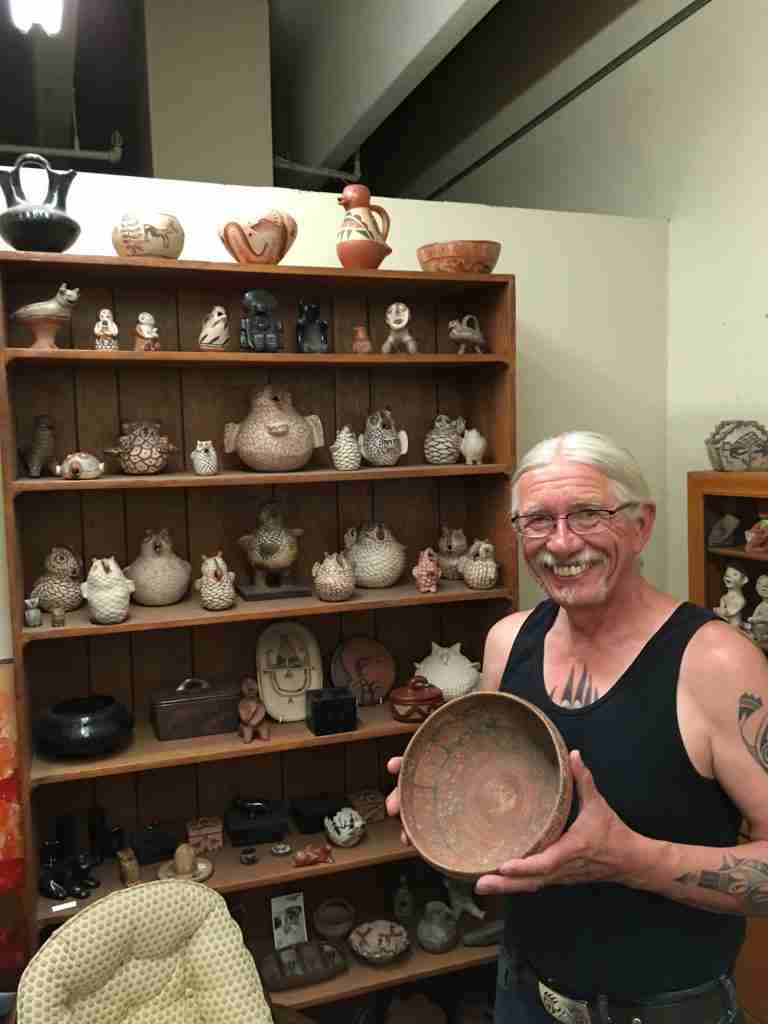 Take an afternoon off and venture down there!  You will find the address on milehighcomics.com.