This WW2 light-duty bomber was my first attempt at designing an aircraft model kit. I tried to introduce much detail in this 1/72 scale model, that included for the first time ever in a plastic model kit, inner cockpit detail such as decals for dashboards, accurate seating arrangement, radios… 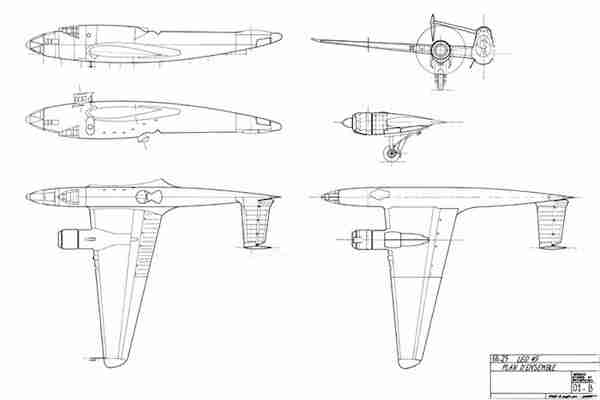 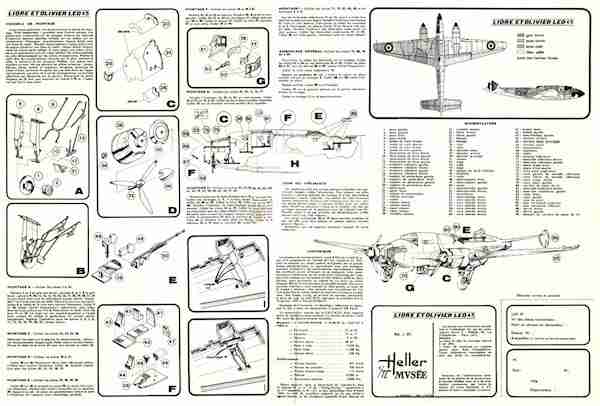 The landing gear doors were fully functional, the modeler able to simply open them in the exacting correct position as the design was using flexible hinges from the very plastic they were molded from. 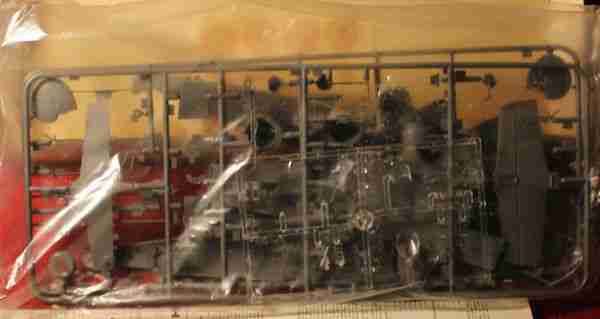 also drew and organized the assembly instructions that show the cockpit detailing and the lower retractable machine gun station. The landing gear detail was also very accurate and this model drew very high marks from the specialized magazines when issued 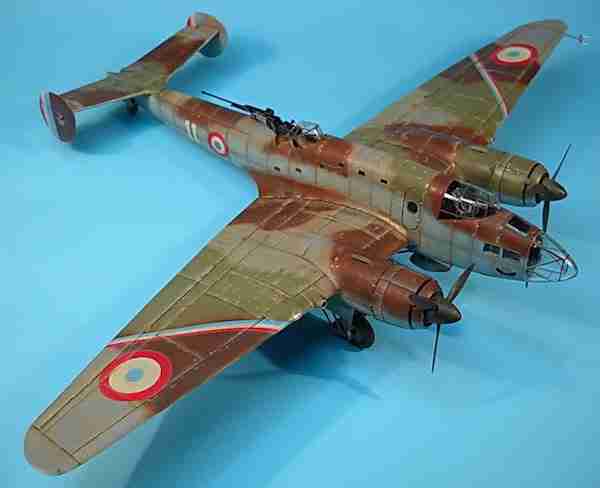