Arthur Ward is the latest collectibles expert to join the hobbyDB Advisory Council. His specialty is Airfix kits, including military aircraft, tanks and trucks, as well as their soldier figures.

Arthur has a long history with Airfix, building his first models over 40 years ago. “My father was a good modeler and helped me construct my first kits,” he said.”Back in the late 1960s and early 1970s, Airfix kits were a most affordable treat – I could purchase a Series One kit and a tube of cement for less than three old shillings.” 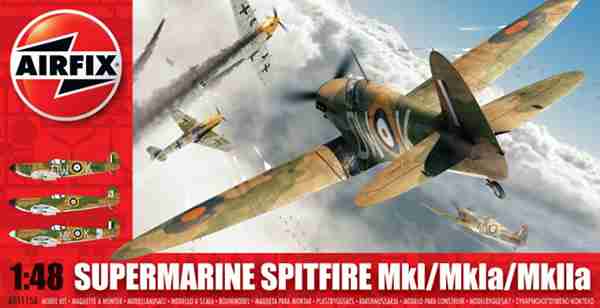 As you may have guessed by the Airfix affiliation and mention of shillings, Arthur is from England, Pulborough, to be exact. As a kid, he was an “Army Brat,” also living in Hong Kong, Northern Ireland and West Germany.” Back in the day, every British boy was infused with stories about the Battle of Britain, Douglas Bader and all that,” he said. “So my first kits would have been Spitfires and Hurricanes, soon to be accompanied by Messerschmitts and Focke-Wulfs of course.” 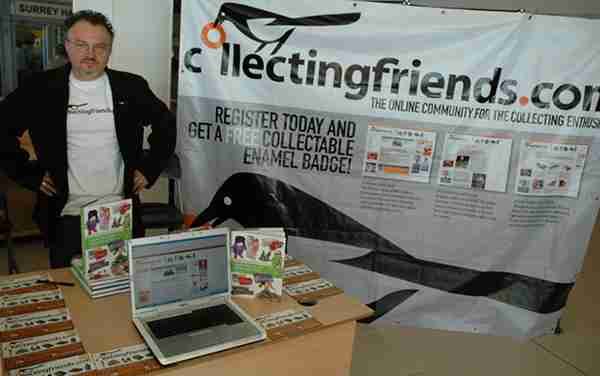 His love of the brand became more than a hobby, and he has written several books about this brand of models. His first book in 1984 was an ambitious production. “‘The Model World of Airfix’ was unusual in that it was a book/kit compendium and came in a slip case with specially produced examples of kits which weren’t available in the Airfix range at the time.,” he said. He’s written several other Airfix books, as well as titles guides to TV toys, Film toys,  military collectables, and an illustrated history of British Army Cap Badges. 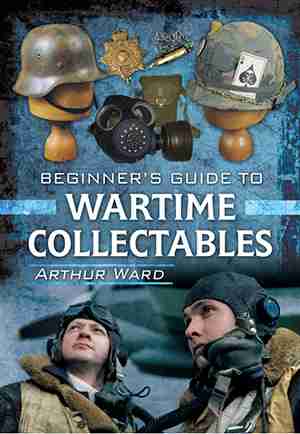 Despite not working in the model kit industry directly, his publishing made him an insider and he has gotten to know many people in the business. “Back in the day the great work of artist Roy Cross, whom I know well and even worked on his first biography, Celebration of Flight, really inspired me,” he said. “His box art for the 1:24 Spitfire Mk 1 ‘Superkit’ was fantastic and I loved that kit when it first appeared.” For several years Airfix/‘Palitoy used photos on the boxes, but have since gone back to art. “I also know the new artist, Adam Tooby and he was involved in Collectingfriends’ Guinness World Record winning Spitfix event at the RAF Museum, which was sponsored by Hornby/Airfix.”

(Photo of Mr. Ward at top of page © The Argus, Brighton and used with permission.)

Greetings! I’ve been following your weblog for some time now and finally got the bravery to go ahead and give you a shout out from Lubbock
Tx! Just wanted to tell you keep up the great job!

Mr Ward,Just to let you know how much I enjoyed your books.It may be of interest that I knew the designer John Edwards in the 50,s. Johns brother Peter was an expert aeromodeller and he and I were in the same club.I have couple of snaps of John but sadly he passed away too soon. Best regards David Joyce.

I reached out to Arthur and he will be in touch.