How Transformers Took The World By Storm

Even if you never owned a Transformers action figure, you most certainly knew of the robots in disguise who were more than meets the eye. 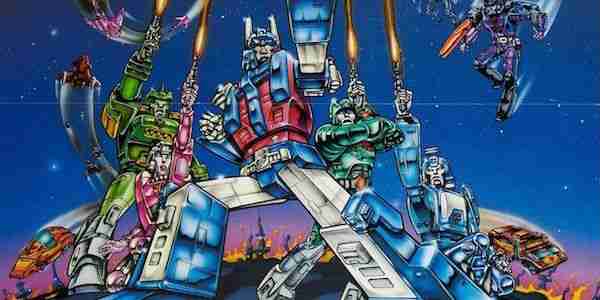 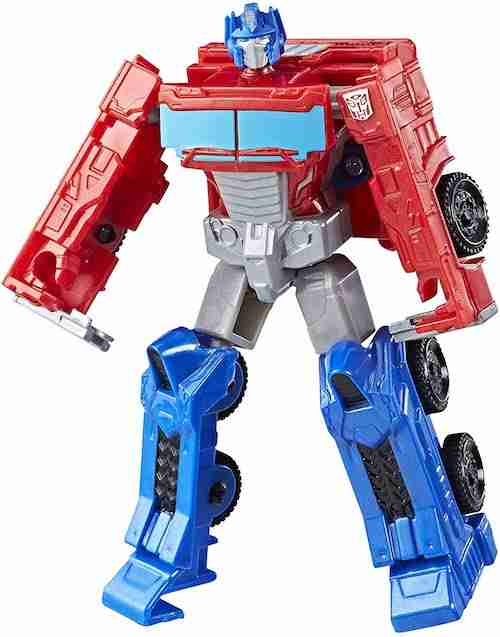 Produced jointly by American toy company Hasbro and Japanese toy company Takara, Transformers is one of the most enduring franchises in pop culture to this day. Originally debuting in 1984, the multimedia brand captured the imagination of children around the world with its innovative toyline and action-packed animated TV Show. Though the series admittedly lost steam by the early 2000s, it would be Michael Bay’s live-action Transformers reboot that rekindled the public’s memories of the Autobots and Decepticons. Even if reviews for the recent Transformers movies have been mixed, their continuing success at the box office made us ask the most important question: how exactly did Optimus Prime and his fellow Transformers become such beloved characters to so many of us?

Like many great toys throughout history, Transformers were an indirect evolution of action figures that weren’t originally a part of the franchise. In the early 1980s, Takara innovated toys within the Japanese market with the Micromen and Diaclone series, which boasted both humanoid cyborgs and robots that could transform into vehicles. This caught the eye of Hasbro, who had in fact used Micromen technology to create their wildly successful G.I. Joe characters. Looking to follow up with another blockbuster toyline, Hasbro bought the rights to the Diaclone figures and formed a partnership with Takara along the way. With comic writers Jim Shooter and Dennis O’Neil utilizing their Marvel lineage to create the characters and world of Transformers, the franchise was destined to take off like a rocket. 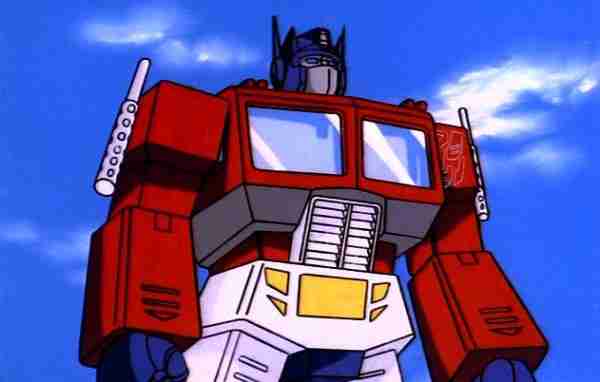 It should come as no surprise that Transformers wound up with much greater international appeal than G.I. Joe. Yet regardless of comparisons, the direct partnership between Hasbro and Takara allowed American and Japanese audiences to be distinctly catered to while ultimately enjoying the same brand. In fact, the story of the animated canon actually diverted from the American version in Japan at certain points. 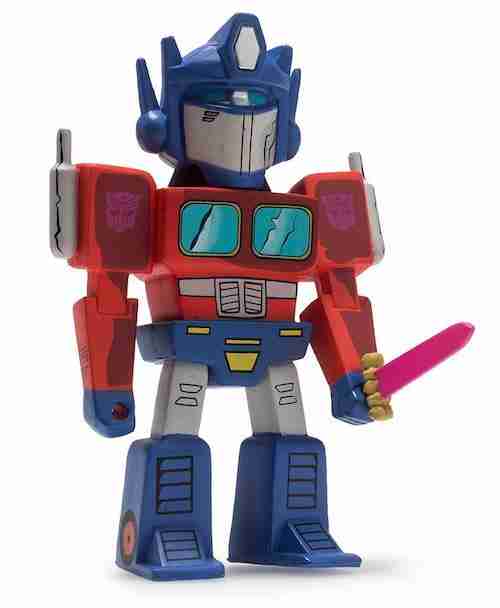 Even the United Kingdom had its own expansion of the Transformers canon, featuring the female Autobot Arcee and a 300+ issue comic book series. This unique development cycle allowed the series to grow organically wherever it was shown, and no audience would ever feel as if they were enjoying a “foreign” product.

Yet more importantly, it was the Transformers themselves that launched the brand into its superstar status. Action figures were far from new in the 1980s, but the interactivity of the Transformers figures was virtually unheard of for their time. After all, robots who could actually be bent and morphed into trucks and automobiles were a borderline spectacle compared to their competitors on the market. This gave Transformers an instant allure and brand recognition on their own merits, and we’re sure kids enjoyed getting two toys for the price of one. There has arguably never been a toyline like Transformers in this respect, even if many unofficial knockoffs have popped up over the years. 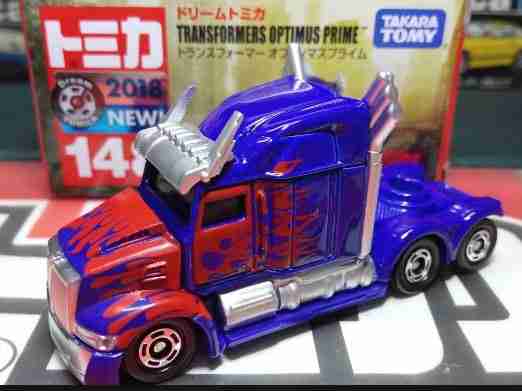 Casual fans of Transformers likely hold the fondest memories of the Generation 1 era of the series, which lasted from 1984 to 1993. However, even if the brand fell off its peak of popularity, the franchise still enjoyed continued development well into the 2000s. In 1996, Beast Wars: Transformers introduced new characters while putting a unique spin on the series, and 2001’s Unicron Trilogy brought back 80s style animation with a modernized polish.

Of course, as we mentioned above, it was Michael Bay’s 2007 Transformers movie that brought the franchise back to its pop-culture dominance nearly 15 years after the conclusion of Generation 1. Even if Transformers enjoyed a healthy lifespan throughout the years, fans who originally enjoyed the series in the 80s had their nostalgia newly awakened by seeing the Autobots appear on the big screen after so many years. If nothing else, the movies served as a bridge between younger and older generations through a shared love of the robots in disguise. 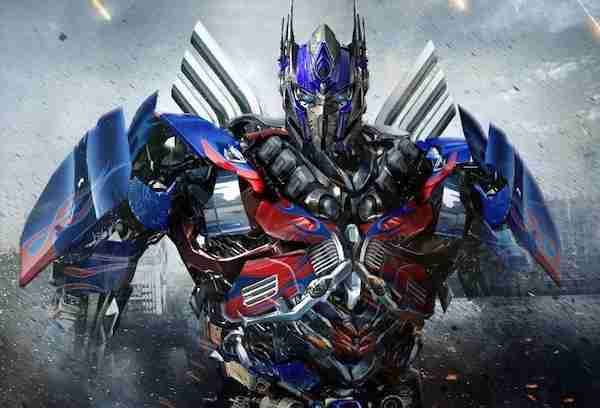 Today, Transformers continues to enjoy international success. The toyline is as strong today as it has ever been, and collectors have amassed personalized collections across all the different iterations of the Autobots and Decepticons. Whether you like Transformers for it’s Generation 1 series or prefer the lesser-known era in the early 2000s, there’s never been a better time to be a fan of the franchise. Just remember to avoid heated arguments about whether Optimus Prime can beat up other robotic characters from the 80s, as those debates are intensely more than meets the eye.