One of the most common questions we get at hobbyDB is “Why is it so important to enter things in the right Item Type?” Another frequent question is “How do you decide what Item Types to allow in your database?”

As for the first question, when you go to sell something like, say, a Matchbox dump truck on eBay, their site doesn’t really care what category you use. You can list it as a diecast car or a lunchbox for all they care. The reason for this loose approach is that they aren’t trying to create a permanent archive. List your item, sell it, move along. At hobbyDB, we want to create a permanent, accurate, and complete archive, so we have some important questions for every type of collectible.

The questions we ask about a model truck (Type of cab, number of axles, etc.) are vastly different from the questions we ask about a lunchbox (Color of handle, includes Thermos bottle, and so on.) By answering those questions as completely as possible you are helping to fill in our database with excellent information. But we also have questions that differ from something as similar as model cars vs model trucks. And the more we all get it correct from the get-go, the more accurate the database will be.

As for the second question, we have a lot of factors determining what Item Types to offer. And it’s not that we are “banning” certain things (although there are cases if you read on), it’s more about the interest level and our ability to adequately cover certain areas. If someone comes to us with a large collection of something we haven’t made a space for yet, we consider adding it as long as they are willing to add their collection to get it rolling.

And as far as certain things not allowed, that’s not necessarily true. We do have a category for “Whatever Else” if you collect something we haven’t categorized yet. If we see a good reason to make a new type, we will. But some are, well, not likely.

Just for fun, let’s pretend some Celebrity Collectors contact us and want to add their collections. They might fall into three areas:

Items we currently have a place for on hobbyDB

It may come as a huge surprise (or none at all) that actor Johnny Depp collects Barbie dolls. Ken, too. Actually, he doesn’t just collect them, he plays with them. Chalk this one up to having a couple of daughters, and it doesn’t seem so strange. Actually, with Depp, it usually is kind of strange. We’re looking to beef up our coverage of Barbie and other fashion dolls, so if you’re a collector, please start adding your items!

There are so many areas in life where Jeff Gordon has won so convincingly that you just have to bow down and admire him. You could say he has struggled at being a NASCAR announcer, but only due to the fact that he keeps missing work because he gets called on to drive the cars in place of injured drivers. Oh, and he’s a major video gamer, especially with driving games. Life is often unfair, and here, it’s unfair in his favor. 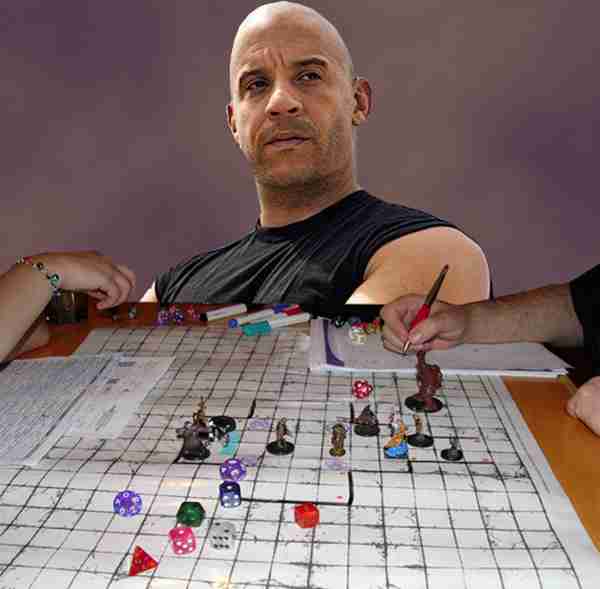 You might know him as a tough guy fro the “Fast & Furious” movies, but Vin Diesel has been playing Dungeons and Dragons since the 1970s. In addition to having one of his character’s names, “Melkor,” tattooed near his belly button, Mr. Diesel wrote the foreword for the book 30 Years of Adventure: A Celebration of Dungeons and Dragons. So if he’s been spending his spare time painting warrior figures, who are we to turn him away?

As rock stars age, many of them tend to spend less time cavorting around and more time on safe, quiet pursuits. Rod Stewart spends quite a bit of time with model train layout at home. Heck, his layouts have even been on the cover of “Model Railroader” magazine a few times, which he claims is more exciting than being on the cover of “Rolling Stone.” He has a portable 1,500-square-foot scale model of New York’s Grand Central Station circa 1940, which he has worked on while on tour.

We have a Type for Action Figures, so we need to hear from you collectors and get some items uploaded. We’re looking at you, Leonardo DiCaprio! His collection includes ‘Star Wars’ and ‘He-Man’ action figures, as well as other vintage toys. We can assume he has a figure of his own character from “Django Unchained,” too.

Singer Taylor Swift’s favorite holiday hobby isn’t too strange… she creates homemade Christmas snow globes. As for collecting and archiving them on hobbyDB, we have at least one avid collector on our staff, so this Type might show up sooner rather than later. 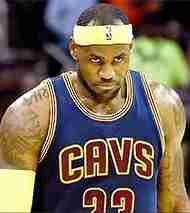 We’re working on some sports uniforms collectibles categories, but it’s harder to think of every single thing to include. Don’t believe us? Even though he has stopped wearing them on the courts, LeBron James collects headbands from other athletes. We’ve recently started adding some sports memorabilia categories to our database, but believe it or not, it gets tricky with sports apparel. Any big collectors out there want to help us along?

Most of the time when you hear about shoe collectors, that person owns a bunch of Air Jordans and other limited edition sports models. If you step outside of sports kicks. Celine Dion is the Imelda Marcos of shoe collecting, most likely not of the sneaker type. We have areas for some clothing items, initially geared towards convention collectibles such as hats and shirts and jackets, but with the right boost, we could make this a thing. 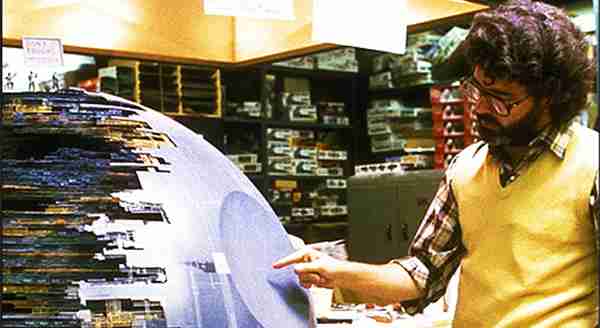 This is a tough one, because so many items of this type fit into other existing areas. But “Star Wars” creator George Lucas collects and reconstructs props from his movies. So yeah, if he called us, that would be neat. His other hobby reportedly involves feeding the local squirrel population. That’s not really a collection, so we’re going to pass on that for now.

Item Types that just aren’t going to happen for some reason.

A lot of folks collect old pocket knives, and some of them are worth thousands of dollars. A bit more unusual would be a dagger collection like the one actress Angelina Jolie has built. It’s one thing to have a bunch of safely folding multi use jackknives in your collection, but unsheathed daggers exist pretty much for stabbing and throwing. Needless to say, there are all kinds of local, state, federal and international laws regarding these things, so we don’t have a spot for them just now.

Spiders and other bugs

We’re assuming this is about deceased, artfully mounted specimens, but critters like the ones collected by supermodel Claudia Schiffer pose a logistical problem in that there are literally millions of species to document. Like knives and other weapons, there are some legal snags we would have to consider, especially if you run into endangered species. And you thought there were a lot of Hot Wheels variations to consider!

Of course, whether you’re famous or not, if you collect something we don’t have a niche for on hobbyDB, let us know in the comments.