The 5 Most Expensive Anime Figures 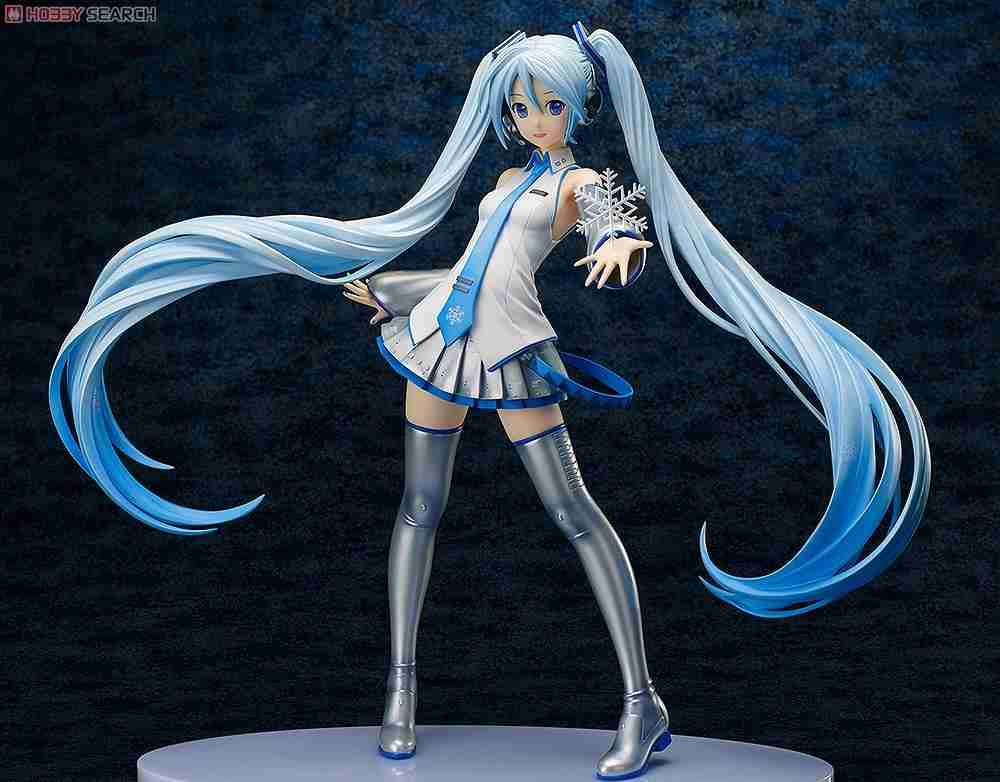 These larger-than-life anime figures will pierce the heavens. And your wallet.

If you collect anime figures, you know how expensive this hobby can be.

If you don’t collect anime figures, let’s put it this way: finding a figure for $70 is considered a fantastic deal in most cases. Though many collectors have become accustomed to cheaper collectibles like Funko Pops, hardcore anime fans have made their wallets weep in the pursuit of building their dream collection. On the other hand, collectors of anime figures get what they pay for: exquisitely detailed products that are often sanctioned by the artists who created the original characters. For those who favor quality over quantity, nothing beats having a meticulously created figure adorning a desk or office area.

That said, some anime figures can be so large and so extravagant that even the most avid collectors might think twice about paying money for them. Here are five figures that will challenge everything you know about costly collectibles. 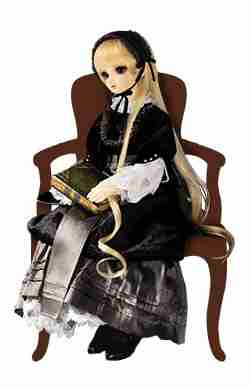 If nothing else, the Victorique de Blois porcelain doll gets top marks for originality.

Based on the female lead character of Gosick, Volks’ Victorique doll takes the character’s 19th century aesthetic and turns it into a 19th-century style figure. Like a true vintage item, you should expect to pay between $800 to $1,000 if you want to own one of these dolls. 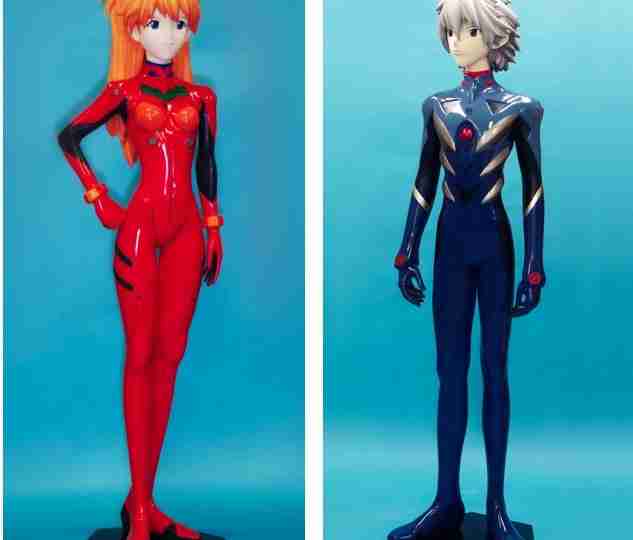 As one of the most influential titles in the history of anime, Neon Genesis Evangelion is no stranger to over-the-top marketing from its production studio, Gainax. However, these life-size figures raise the bar for superfluity by even their own standards.

Those who want these 1/1 scale renditions of Kaworu, Asuka, and Rei can own them today… for the low low price of $5,000 each. 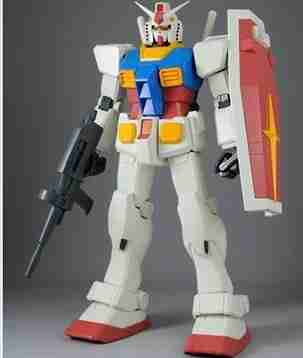 If you ever wanted to stare down your own Gundam in the comfort of your home, you can make your dreams come true by paying anywhere between $4,800-$12,000. 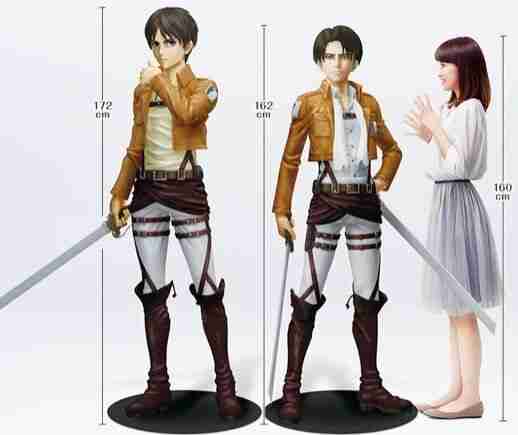 Eren Jaeger may be far from titan-sized at 5’7”, but he sure is a giant in the space of anime figures.

20 life-size Eren and Levi figures were made in an Attack on Titan promotional campaign held by Seven Eleven, and winners in a Japan-exclusive lottery were awarded these limited edition items. The figures are now valued around $14,000. 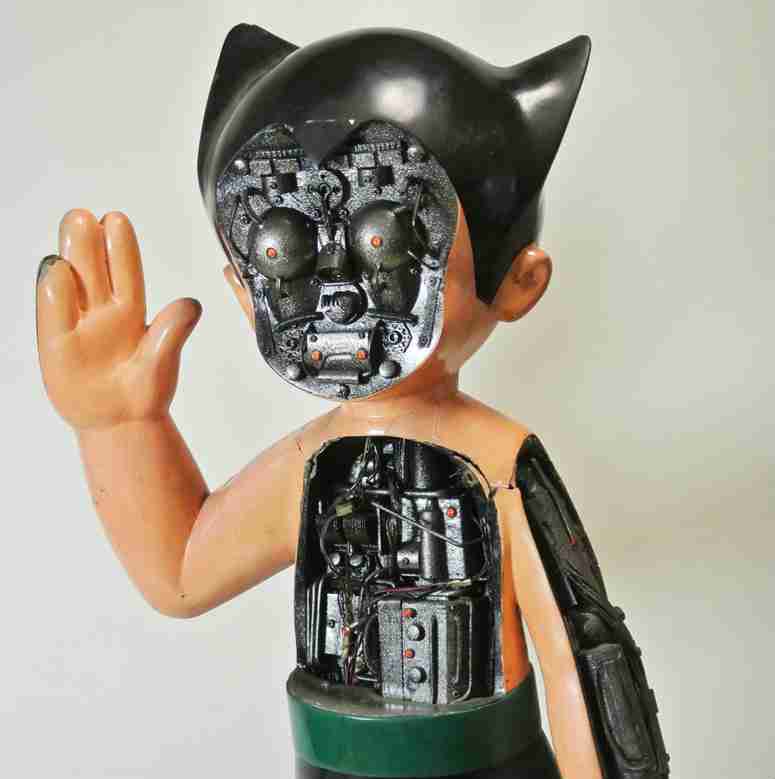 Astro Boy is often credited for popularizing anime on a global scale, and even contemporary characters like Mega Man have drawn inspiration from the original boy robot. It should be no surprise, then, that a years-old life-size figure of Astro Boy would command unreal amounts of money.

As an alleged prototype figure by Tada-Pro, this vintage creation comes complete with LED lights that miraculously still function. While the current owners hope to sell this antique to a museum, it’s currently listed for purchase at $25,000. This does not include shipping fees estimated to be between $1,200 and $1,850, but honestly, if you’re the type of person looking to buy this, those numbers probably won’t faze you. We’re sure that those with stricter financial concerns would use that money to buy 25 Victorique de Blois porcelain dolls instead.