Sergio Goldvarg (and possibly Batman) are on the hobbyDB Advisory Board 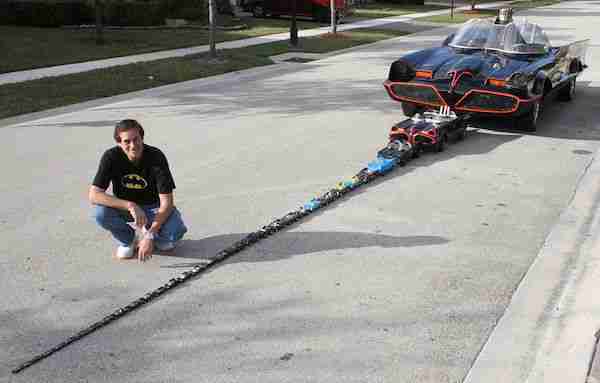 Do you like waffles? Of course you do! And model cars? You bet! Then you’ll love Sergio Goldvarg, one of the members of the hobbyDB Advisory Board. He is lending us his considerable expertise on model cars, both as a manufacturer and a collector.

To say Sergio collects model cars is an understatement. He’s been featured in the Guiness Book of World Records for having the largest collection of large scale model cars, over 14,000 and counting. 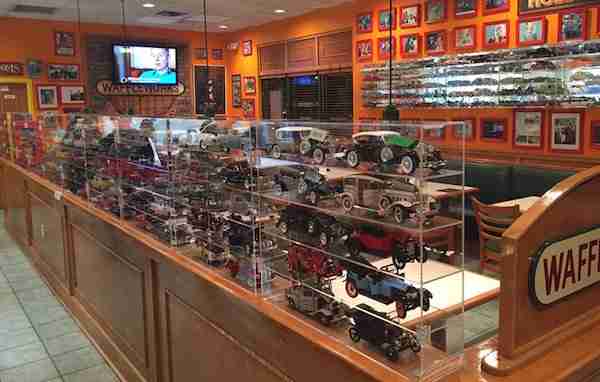 Oh, we mentioned waffles earlier…Waffleworks restaurant in Hollywood, CA, not only serves fantastic breakfast all day, it also displays a good chunk of his collection on the walls, in cabinets, between the comfy booths. Waffleworks also hosts frequent car shows in the parking lot, where Batman sometimes shows up.

Sergio has a thing for the Batmobile, specifically the 1960s TV car built by George Barris. His collection includes several versions of it in different scales from 1:64 to pedal car size to… well, is a real 1:1 scale Batmobile considered a model? Because he has one of those as well. 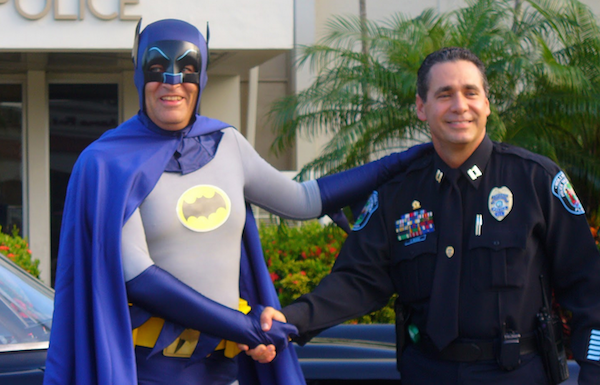 We’re not at liberty to say if Sergio is also Batman, but no one has ever seen the two of them in the same place. So jump to your own conclusions.

He’s owned many other interesting cars over the years as well, including a BMW Isetta, an Alfa Romeo 2600 Sprint Bertone and a Renault Gordon. You can see photos of them on his blog. 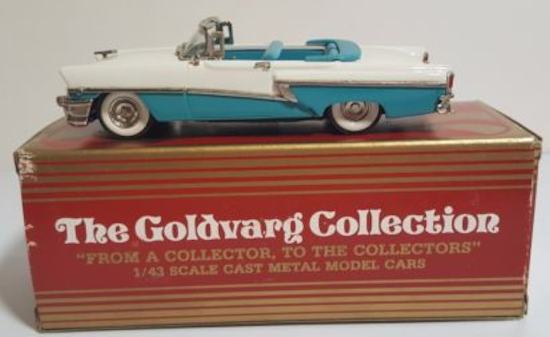 As an architect, he has a keen eye for detail and thinking in scale, so it’s no surprise that he has also dabbled in his creating own line of model cars. He is the founder of Miniturbo Toys, makers of simple, colorful vehicles for young kids in the 1980s. And his Goldvarg Collection series featured highly detailed 1:43 scale white metal models of American cars from the ‘40s through the ’60s. Sergio has also served on the advisory board of model car manufacturers Buby and SunStar.

Sergio a founder and member of the the Diecast Hall of Fame. So far, there’s no Waffles Hall of Fame, but he should be a shoo-in for induction there, too. 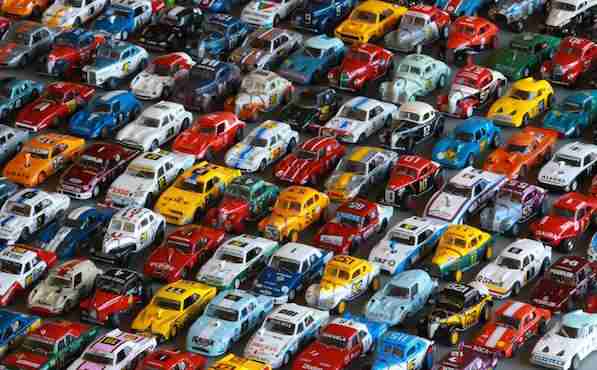 Here’s a good sample of the variety of cars offered by the Goldvarg Collection.