We at hobbyDB are sad to report that Steve Arlin, a member of our Advisory Board, passed away August 19, 2016. He was 70 years old. 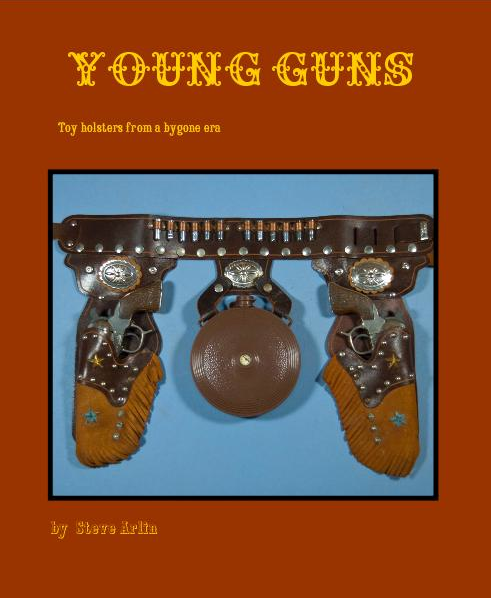 Around these parts, he was known for his expertise in Western toys, especially toy guns and their matching holsters. In fact, the holsters are such a unique item that we had to create an item type specifically for them. He also published a book on collecting them.

Prior to his connection at hobbyDB, Steve had one of the most awesome jobs ever… he was a major league baseball pitcher for the San Diego Padres and the Cleveland Indians from 1969 to 1974. In 1972 he came within one out of completing a no-hitter, the closest any Padre has ever come to accomplishing that feat (San Diego remains the only team in baseball without a no-hitter in their history). He was also a member of the Ohio State Buckeyes squad that won the 1966 college baseball championship. After retirement, he continued to live in the San Diego area.

hobbyDB is grateful for Steve’s contributions to our site and collecting in general, and he will be missed.

Steve was a fantastic supporter and I would have loved to meet in person and spend more time together.  He will be missed.