Meeting Sean and Steph (and their awesome Lego Builds)

We just had our regular COWLUG meeting (short for the Colorado & Wyoming Lego User Group) at Tatooine, our office and I was in awe of one of the builds on display. 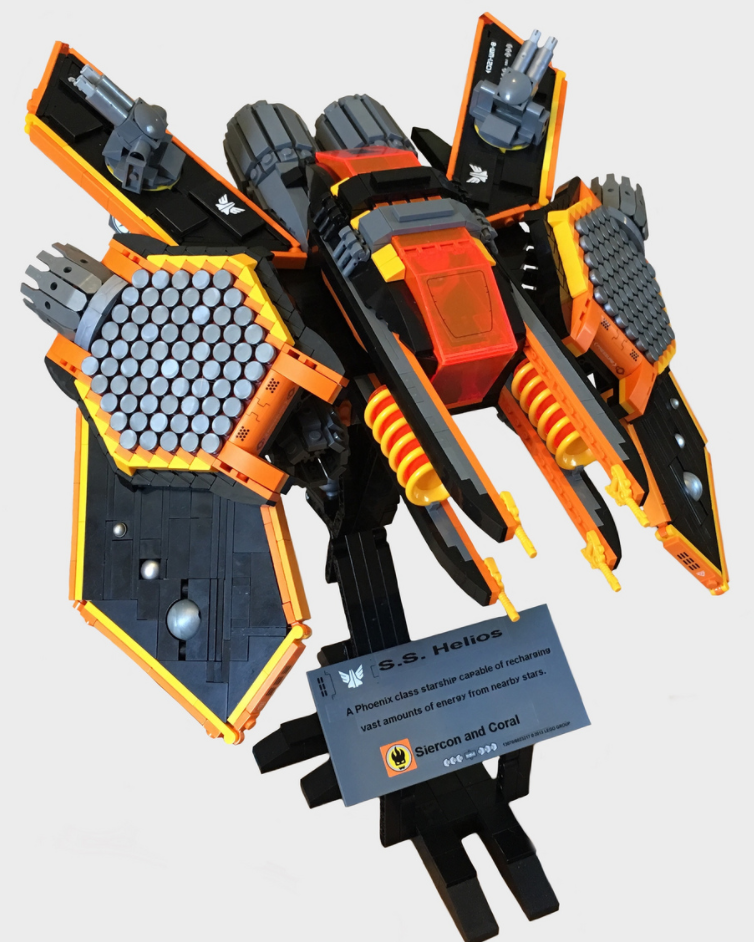 The S.S. Helios was built by Sean and Steph and they explained that it is (will be?) a Phoenix class starship capable of charging great amounts of energy from nearby stars. Also capable of starcore harvest, it is one of the most enduring types of smaller vessels in the galaxy.  I demanded to see more and they showed me their FlickR Photostream – wow!

Now I like Dragons and such things and they have lots! 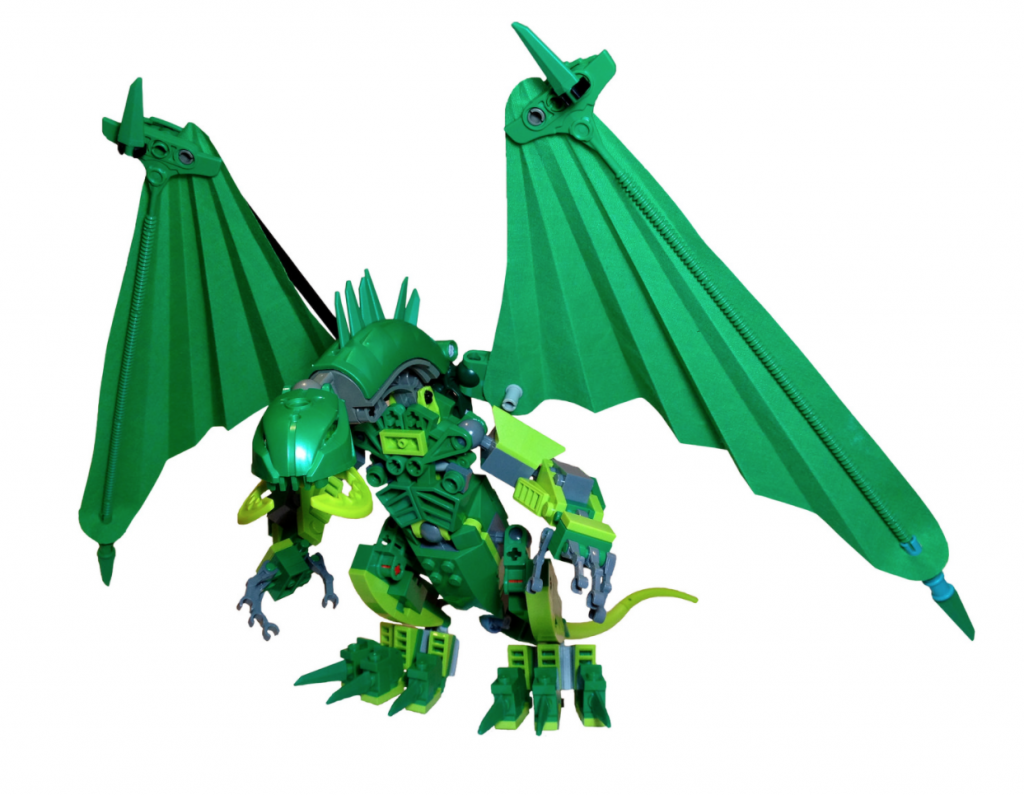 The Tzarach Wyvren is apparently a breed of beast that is almost a dragon, but lacking some of the more endearing and tame traits. It is a fearsome opponent with a venomous bite and lean muscles able to rip the arms off of most mechs.

And here a dragon (even if only very small): 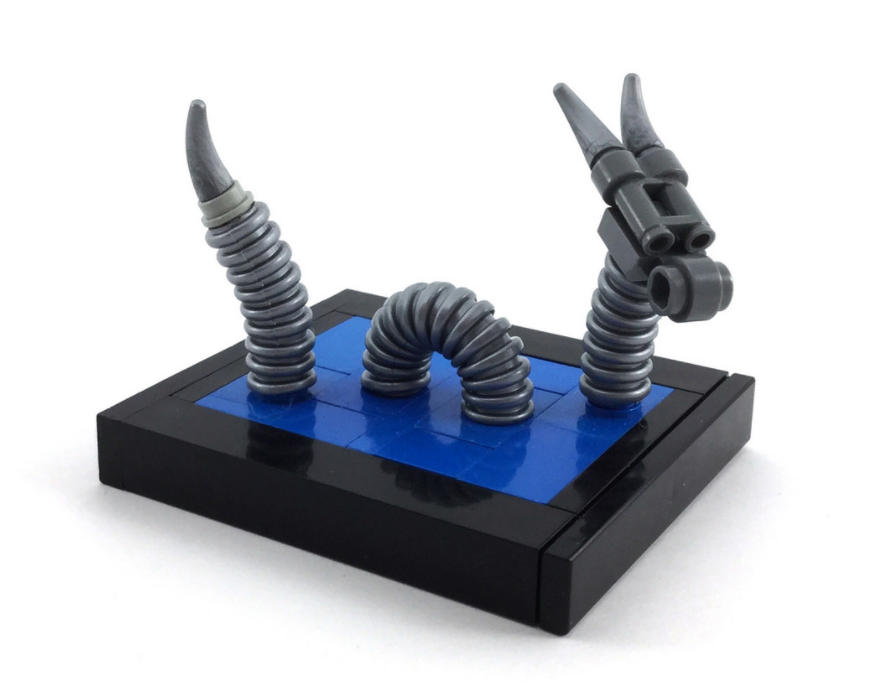 And while not a dragon I had wanted to show this Sentinel from the Matrix as well! 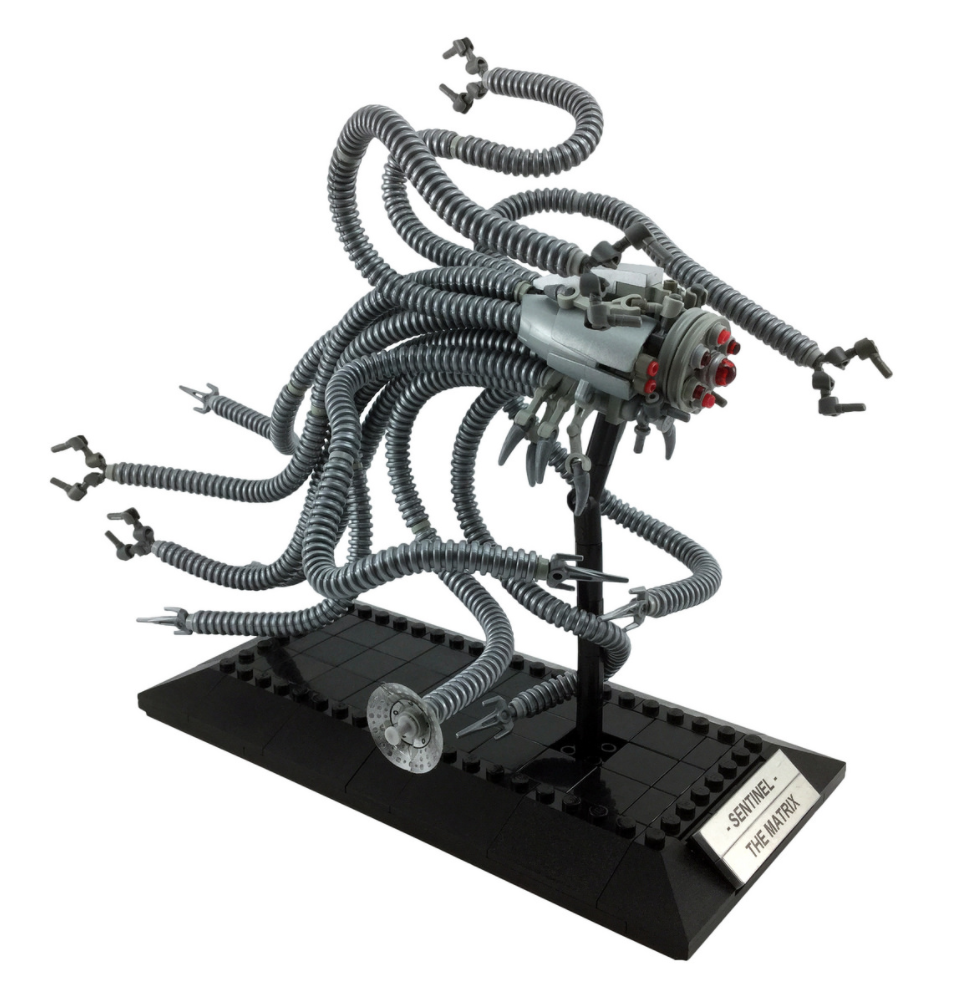 For more head over to their ultra cool FlickR Photostream.