Auto-Archives (via the folks here at hobbyDB) recently received a donation of magazines from the wife of Colorado Porsche and Shelby enthusiast Greg Volan, who sadly passed earlier this year. In among the large collection of Porsche magazines that we received from Wendy Volan we came across this unusual magazine. It is the first Russian magazine in Auto-Archives!

To be honest it has been hard to find much information on Russian magazines, in English that is, so if there are any Russian speakers out there who can help me put together a story on Авто Панорама, which translates to AUTO Panorama, it would be good to hear from you. 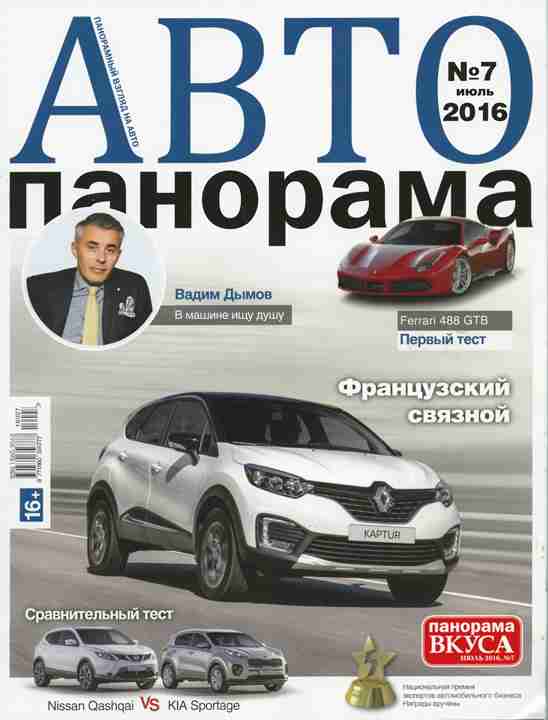 This 112-page edition of AUTO Panorama (2016 #7) features some interesting looking stories on recent car releases from European manufacturers Renault, Citroen, Audi, Skoda and Ferrari. Far Eastern cars featured include Nissan, Mitsubishi and Kia. There are nice stories on the new Bentley Flying Spur and the Corvette ZO6. Both of these cars are photographed with Russian license plates on, so it’s nice to know they are real road test stories. Just wish I could read them to know their opinion of these cars. 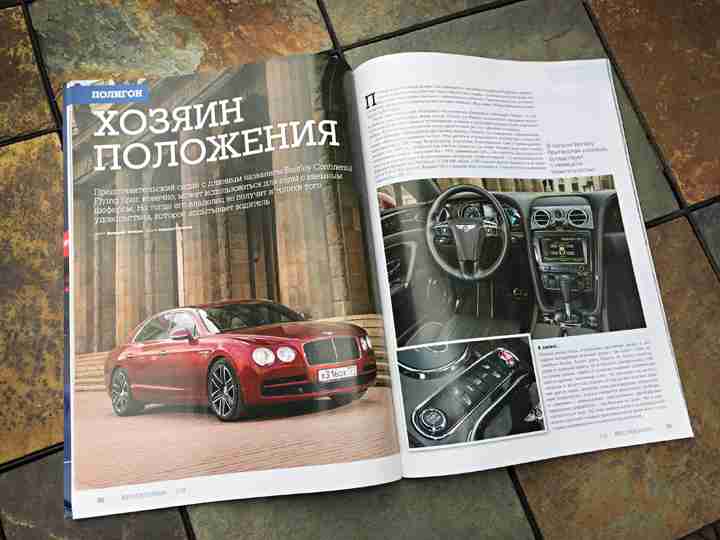 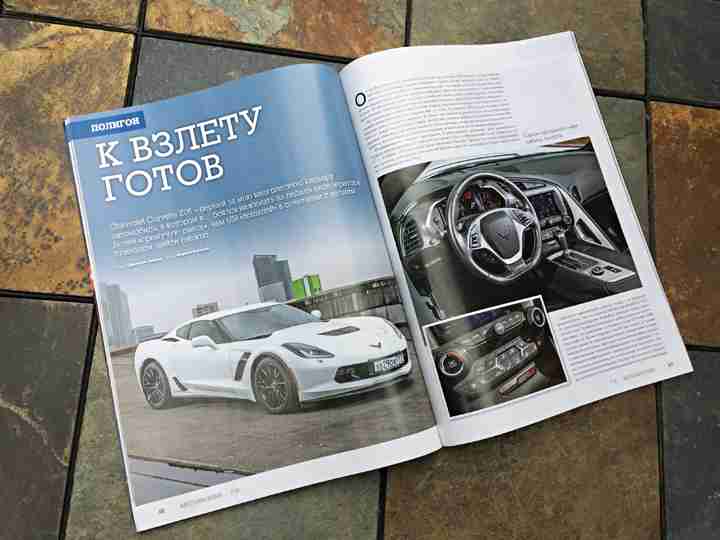 There is also a 6-page section in the magazines covering an awards ceremony which I am guessing was some sort of 2016 car awards. 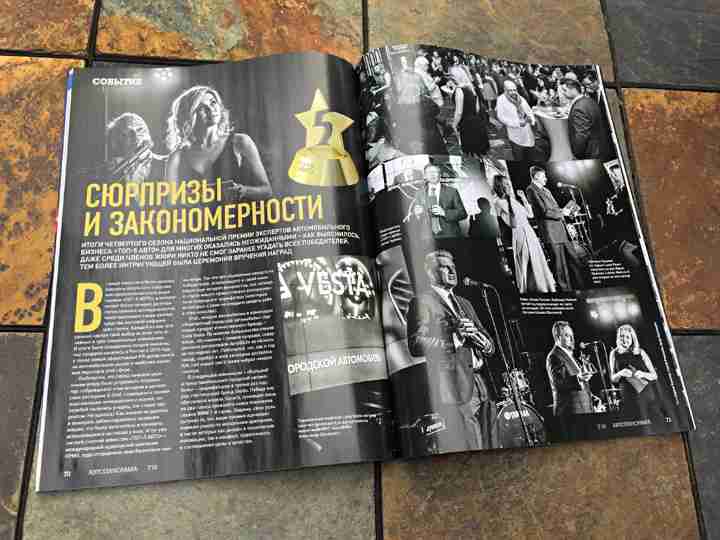