Every Minichamps Ever – All in One Place! 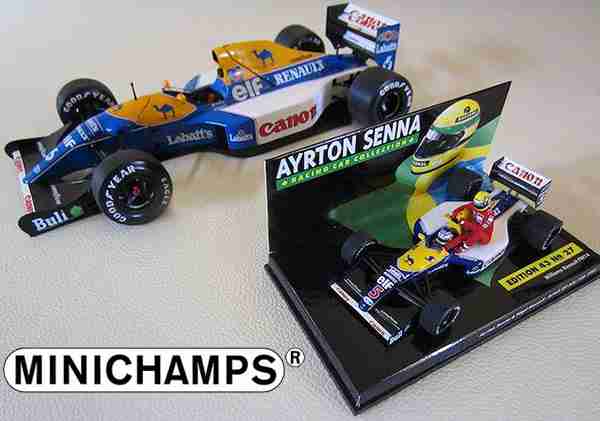 We’re excited to announce that top diecast makers Minichamps have partnered with us to build a one-of-a-kind archive of every model they’ve ever made!

Now only on hobbyDB you’ll find detailed information on thousands of their cars dating back to the company’s origins in the early 1990s. Originally know as Paul’s Model Art after Paul Lang, the founder of the company, Minichamps has pioneered producing high quality models in several scales. The first Paul’s Model Art diecast car by Minichamps was made in 1990, and by 1995 Minichamps was manufacturing more than 100 different castings with hundreds of racing liveries. Details like badges in the center of steering wheels and hubcaps, and separately molded parts for windshield visors, door handles, air vents, headlight lamp lenses and more help set their models apart. Their most popular sizes are 1/43 and 1/18. In fact, they often produce the same car in both scales, which is a popular trend for collectors. 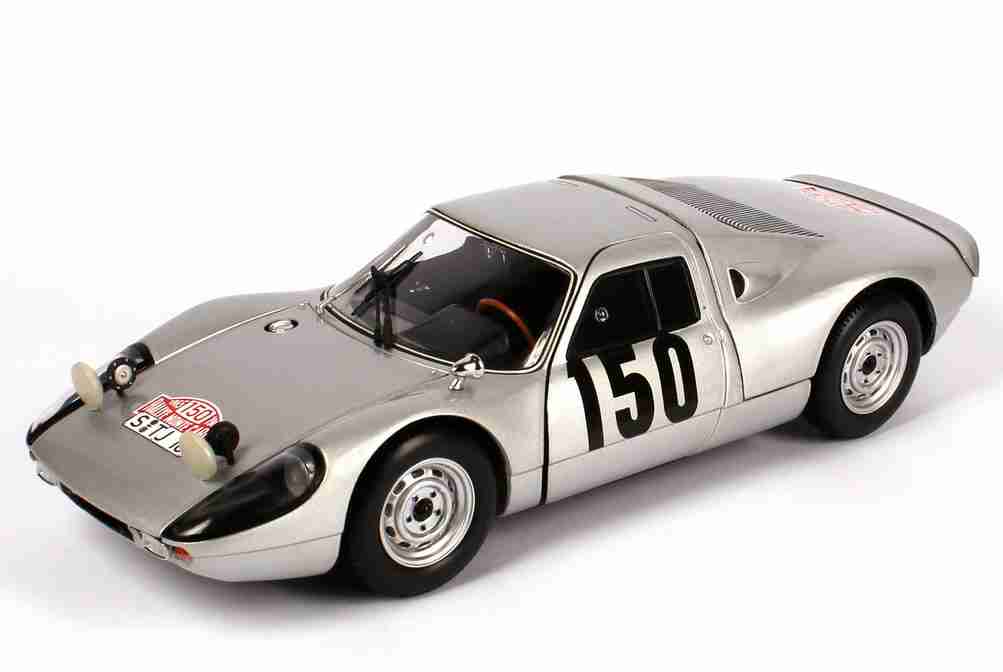 Minichamps’ Paul Lang stated that he is “excited that with hobbyDB’s help, diecast fans from all around the world will now have an interrelated archive of everything Minichamps, a resource that we’ve never been able to provide until now.”

One of their best-known specialties is Formula 1 cars, particularly those from recent years. The attention to detail on these F1 cars is amazing considering a model might only represent an exact iteration of a car that ran in a single race. That means changing wings (front and rear), livery, even sponsor decals and tire types if necessary. For further attention to detail, many of their F1 cars include a driver figure with accurately detailed helmets.

Taking things to another level, some models even feature the drivers striking iconic celebration poses (like Lewis Hamilton on the nose of his Mercedes) or caught in the action of driving. There are also several dioramas showing pit stops with the entire crew in action.

Many other racing types, such as endurance, rally, and touring cars, mostly European marques, are represented as well with the same eye for detail. In many cases, these are the only scale models ever made of these cars. 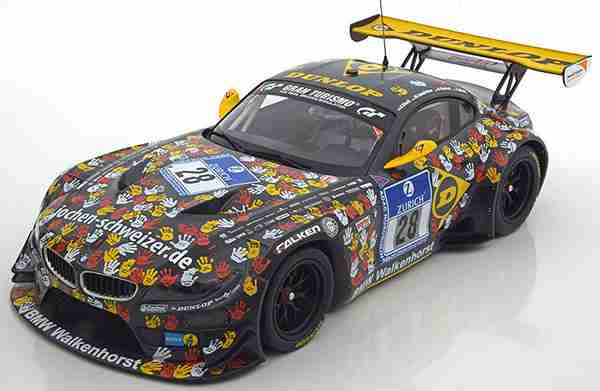 Minichamps also offers an extensive line of concept cars including several American models from the 1950s. If you want a model of the Chrysler Norseman or the 1956 Buick Centurion, these are about the only one’s you’ll find. The real concepts seldom shared parts with other cars, so the models have to commit to the same standards. Considering that these cars were usually only painted one color scheme in their lives, there can only be so many variants to produce in miniature. Minichamps is committed to making that happen anyway. 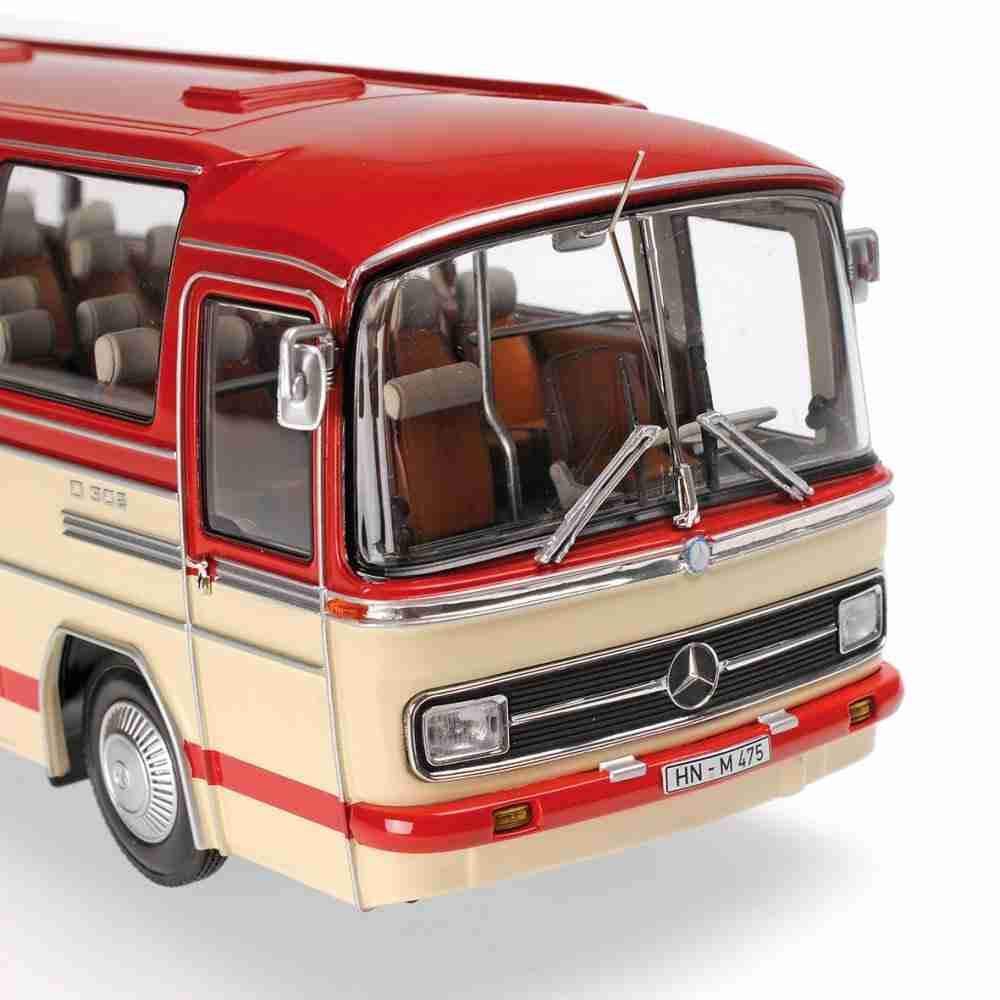 Since Minichamps cars produced in relatively small quantities, discontinued models can be hard to find. If you don’t see one for sale on hobbyDB, you can create a Wish List of the ones you’re looking for which will alert sellers that you are in the market for that model. With the data coming directly from Minichamps, everyone will be able to know exactly which version of a model you want and you’ll get an email as soon as your desired model goes up for sale.

A look through their archives will show a mind-boggling array of other types of models as well… drivers’ helmets, crew figures, buses, tractors… There is a rich world of miniature vehicles and accessories to explore in the Minichamps archive. 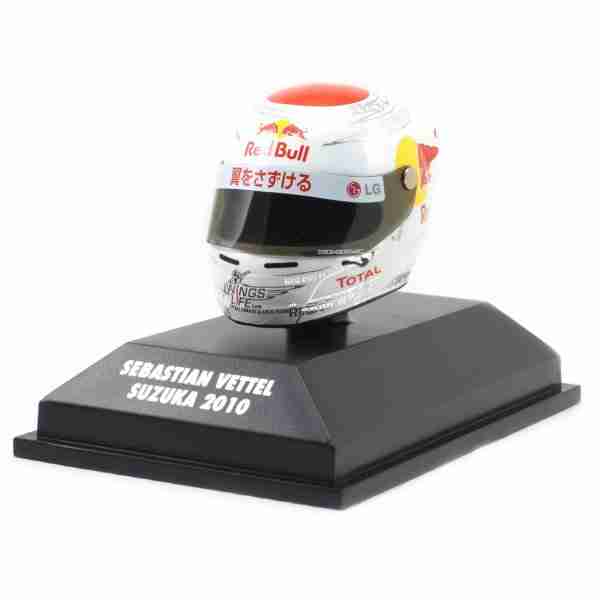 What an amazing concept. I’m so looking forward to see it all in place. As an avid model car collector, I thank you. Regards, anthony thompson

[…] Posts: 45 We just launched the Official Minichamps Archive Here is the announcement blog.hobbydb.com/every-minichamps-ever-all-in-one-place/. Minichamps for a number of reasons did not have all the data, so we are looking for a few hundred […]