This article was originally written for the Rareburg, who in December has combined their enthusiasm with hobbyDB to provide an excellent source of collectible knowhow for the community.

These are all questions that have interested, sometimes plagued, the discussion boards of the Transformers collectors since the early 2000s. The ever expanding nature of the internet, and all the possibilities that it presents, have exposed the collecting community to a number of new facets about the hobby, as well as provided a forum for us to vent our frustrations, wants and desires. We the fans spoke and a new group of manufacturers have listened.

I mean, of course, the third party manufacturers. 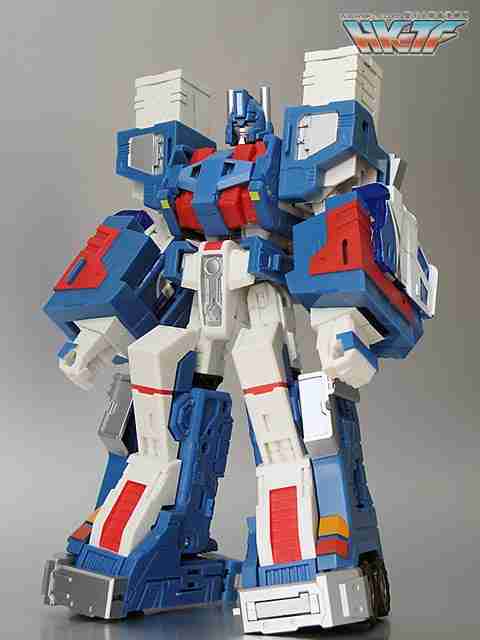 What is a third party manufacturer I hear you say? Well, they are companies or groups (even individuals) who make transforming robot figures that look like characters from the Transformers mythos. Hasbro and Takara are indeed the only companies that can make Optimus Prime or Megatron, but anyone can make a transforming robot that looks like Optimus Prime so long as it has sufficient differences to avoid violating copyright law. The main area that the third party companies stay away from is the naming of a figure. Hasbro and Takara own the intellectual rights to Transformers and all the names of the characters within that mythos. I cannot manufacture a figure and call it Megatron for example, as I do not own the rights to that name and could, and would, be prosecuted by Hasbro and Takara for using it without permission. However, as long as my figure is a certain percentage different, and named differently, I can sell my product as I see fit. 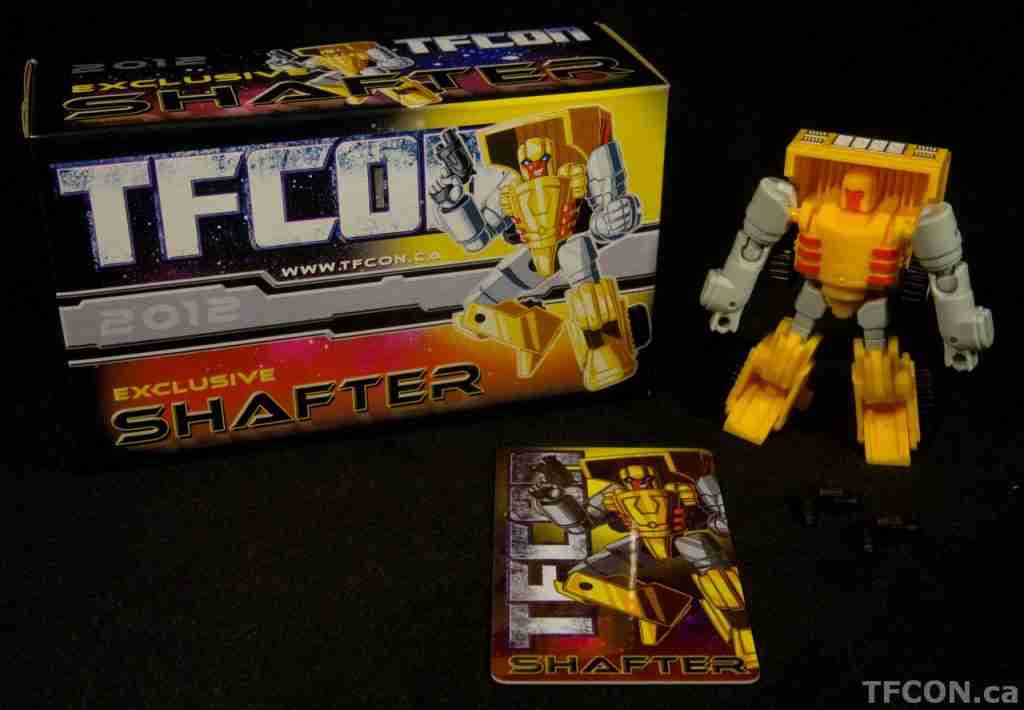 The use of names by the third parties has, in fact, become something of a running joke within the Transformers community. Seeing as they are making figures that are blatantly meant to be actual Transformers, but can’t be called that for the all the legal reasons, the names that are chosen can be hilarious, and a bit rude if your mind is that way inclined. Some of my personal favourites are Toyworld’s Hardbone and Grindrod. They are daft and preposterous, but pretty sure to have most of us quietly sniggering. Everyone knows that we will be calling them by their official Transformers name when we receive them, so the third party choice of name is merely a bit of fun as well as a legal loophole. 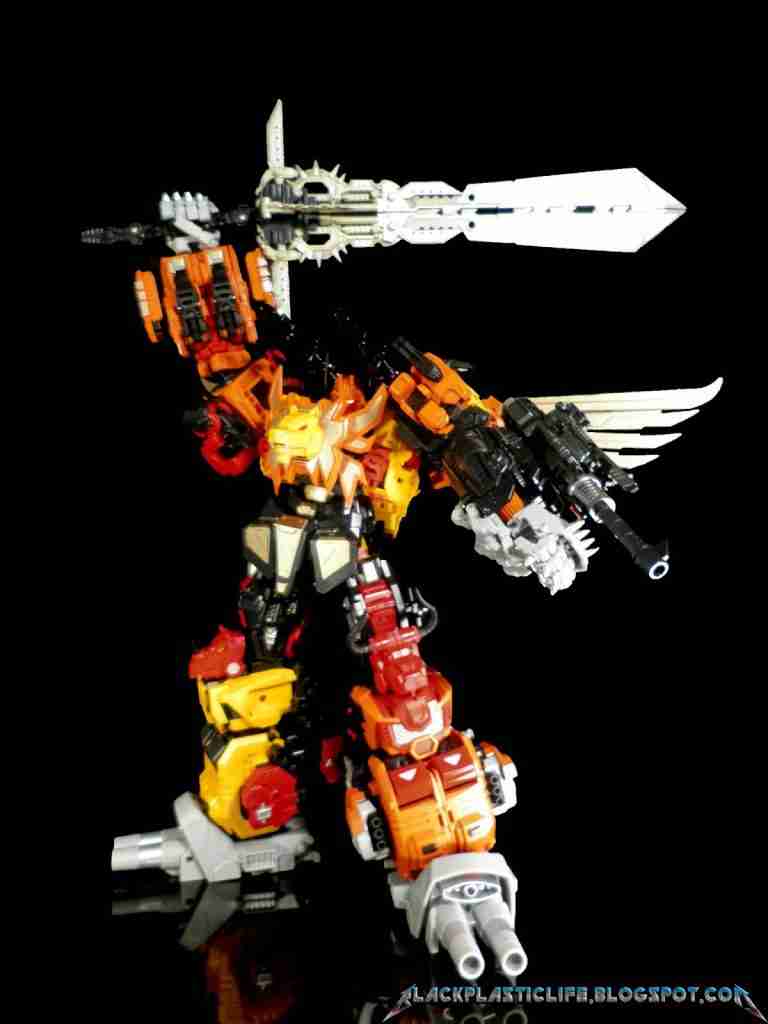 Another question often asked is why don’t Hasbro and Takara try to stop these companies, despite all the legal wrangling, from ripping off their intellectual property? This question has been put to both companies many times and the answer is often vague and non-committal. My personal opinion (and as such could be very wrong) is that Hasbro is not that bothered by them. The Transformers are children’s toys and are marketed as such. The bulk of the revenue that is generated off the back of the Transformers is from parents buying the figures for their children, not from adult collectors. Parents are not going to spend the $60-$100 on a delicate and rare third party piece that is full of sharp edges and choking hazards every time their child is getting a Transformer. The third parties cater for the adult collector, who by and large, isn’t going to eat their toys, and has the disposable income to shell out on the high end not-transformers transforming robots. There is also the point of what can Hasbro actually do? I mean really do? 90% of the third parties come from China and Hong Kong. Hasbro cannot physically force them to shut down, and any legal proceedings can take years and years, and ultimately, cost more in lawyers and time than its worth. Also, anything that sheds more focus on the Transformers brand has got to be good for business, right? 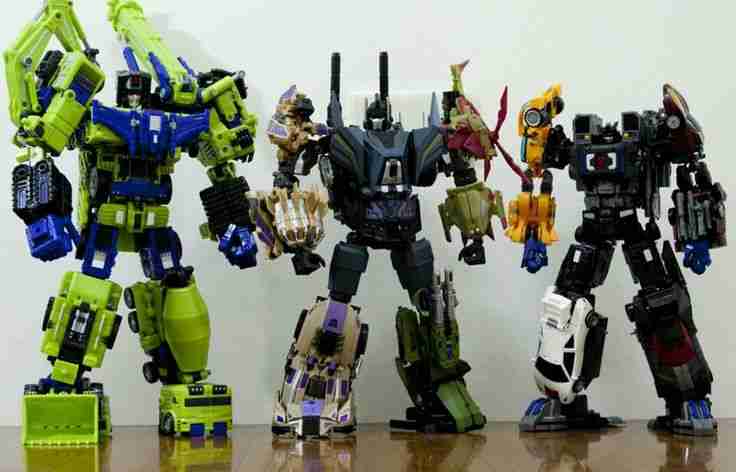 There is also the matter of availability. Where can you buy these things from? If you are choosing to purchase a third party figure, who will sell it to you? UK toy shops won’t carry these high end collectable and comic shops are few and far between. In my previous article, I have mentioned the US based sellers I have used in the past and I reiterate that the service has been excellent from them all. You will also have to act fast when these figures are released, because these third party companies are tiny compared to Hasbro, they don’t produce their figures in anywhere near the same quantity, so usually, when they are sold out they are done. 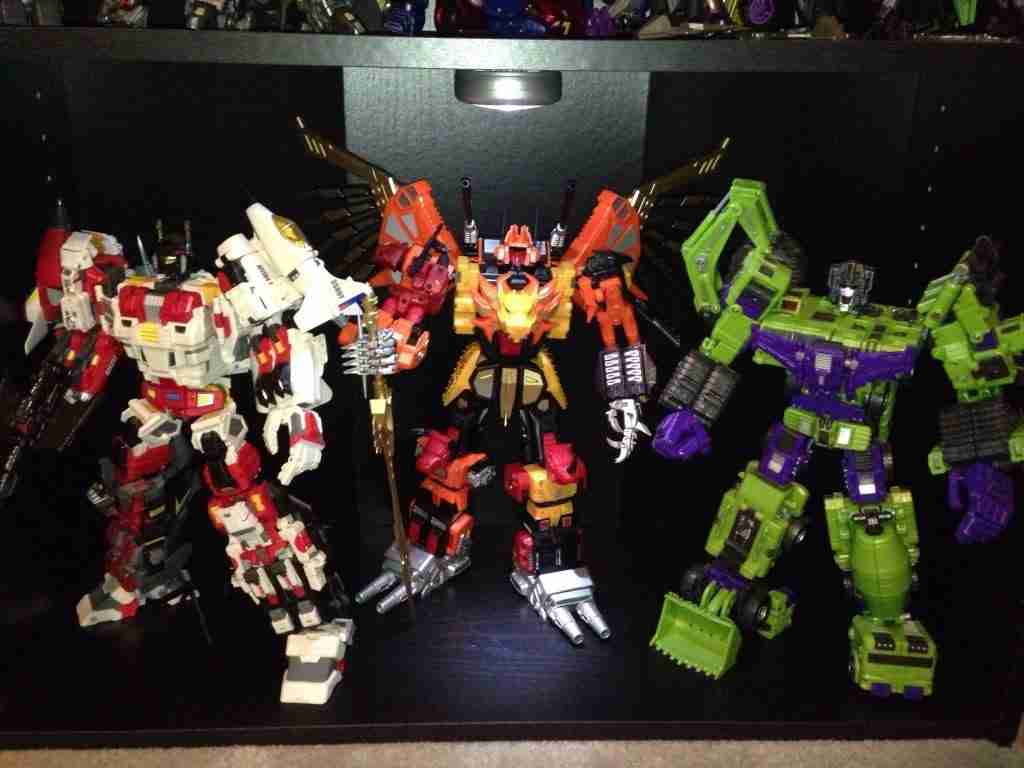 So, the third party pieces are very expensive, not officially Transformers, hard to come by and have a limited production run. They are usually quite fragile and don’t have the customer service support that Hasbro does. So why buy them in the first place?

The short answer is because they are awesome! Because the third party companies are marketing their figures as adult collectables and not toys, they are not bound by the same health and safety laws that Hasbro and Takara are. They can manufacture small detachable parts that have points and are a choking hazard safe in the knowledge that most of the figures are safe from being eaten by the owner. They can also use inventive and intricate transformations that would be far too expensive for Hasbro and Takara to contemplate using as well using more paint applications. Also, because, the third parties cater to the collector market they can create figures based off more obscure characters that fans want, but the average child doesn’t know or care about. Hasbro has to make profit off its figures and as such usually only the very famous characters get used, hence the endless repaints of the movie Bumblebee and Optimus figures. Kid’s parents will have heard of Bumblebee, Optimus and Megatron, but characters like Sinnertwin, Scourge, Highbrow and Crosshairs will be forgotten.

In summary then, the third party transformers aren’t for everyone. Some collectors will not have them anywhere near their Transformers as they aren’t official Hasbro or Takara product. They are definitely for the dedicated collector and for those willing to spend the, sometimes, extortionate price they are, but in my eyes they are fantastic pieces for the most part and cater to what the fans want. After all, if Hasbro and Takara, made their own version of the figure in the first place, then the third parties wouldn’t have thrived as they have. It is an emotive issue and one that will divide collectors and provoke fierce debate. This article has been my thoughts, feelings and opinions on the matter and I would close with this final thought.