The De Tomaso Pantera is Rare in Any Scale

Over the past two years, we’ve contributed articles to Die CastX magazine for publication on their website and in their quarterly print edition. We hope you enjoy the story of a couple of De Tomaso Pantera diecast models.

This Hot Wheels Pantera had moderate detailing for a reasonably low price.

Chances are you’ve never seen a DeTomaso Pantera on the road, at least not in the last couple of decades. Italian designed and Ford powered, these brutes were an interesting alternative to the Ford GT40 and other road going supercars. (In fact, we wrote about a miniature GT40 last week). Although they are fairly rare in production, a surprising number of Panteras come up for sale in all conditions and featuring many different configurations. 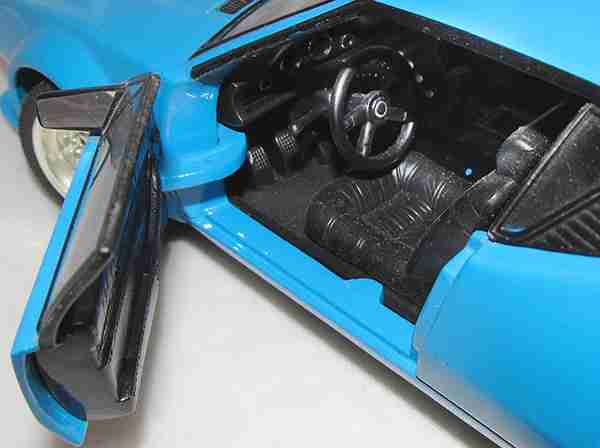 The most expensive and attractive Panteras are the slim-bumpered early models, which sort of look like a less cluttered Lamroghini Countach (for a lot less money). Later versions have large rubber bumpers that work better than most car designs that got caught in the transition to modern safety features. The more elaborate models have huge rear wings and flared fenders, a little less pure in design but still marvelous to look at. 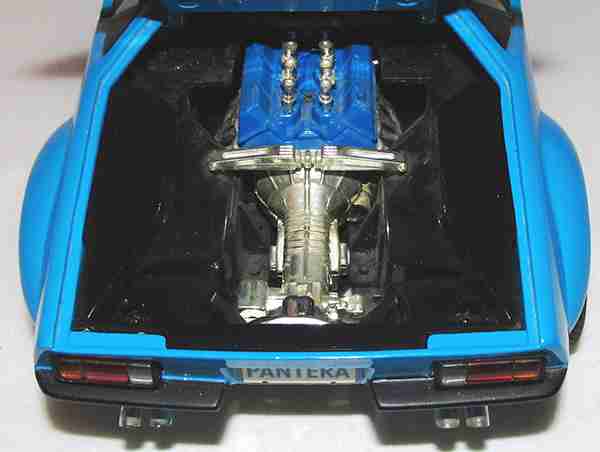 They’ve been pretty rare in smaller sizes too, at least compared to other exotics. Probably the 1/18 scale model of the Pantera came from Hot Wheels as they expanded their offerings into larger scales in the late 1990s. The car was available with interesting options… you could buy it as a kit in red, or pre-assembled in blue or yellow. The red variant, especially unbuilt, can fetch upwards of $100 these days. This kind of model car is always gets our attention at hobbyDB.com, as the variants of the models extend beyond just the obvious color. By releasing it as a kit, Hot Wheels made an attempt to reach not just collectors, but hobbyists who like to create their own models. 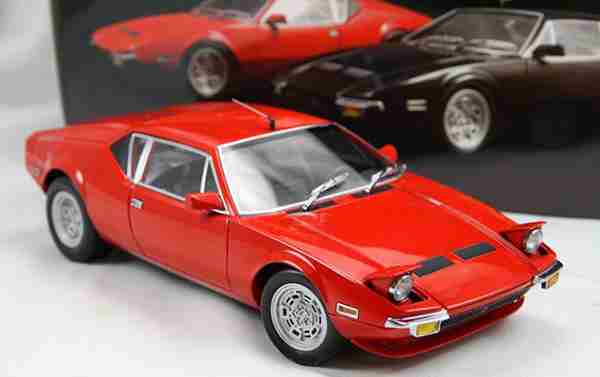 The lines and proportions on the Hot Wheels GTS model are good, although since it was not a high end model, it lacked super details like engine wiring and other working features that would not appear until Kyosho and others released their much more expensive models a few years ago. Kyosho is known for their high-end, high-priced work on exotic cars, especially on Japanese marques. Many of them are in the $100 range, but worth it for the exquisite detail. The air struts for holding up the engine cover are a nice touch, as are the pop-up headlights. 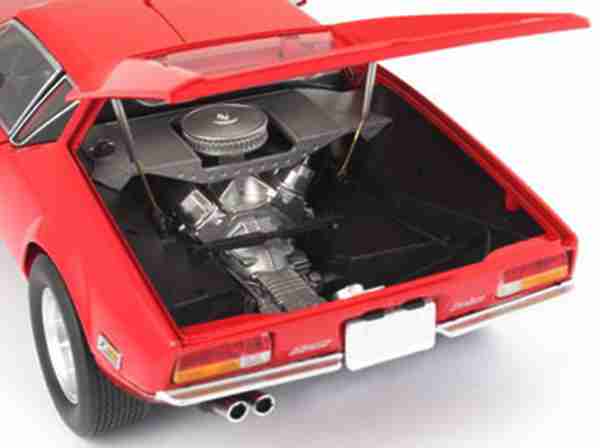 By the way, if you do happen to locate your red Hot Wheels kit and want to sell it, post it on our site! We know someone who needs it!