Life, Death, and the Price of Princess Leia Action Figures

There’s been a lot of chatter on Facebook from collectors who complain about sellers raising the prices of collectibles related to a famous actor or public figure when they die. Right now, of course, lots of folks are concerned about the price of Princess Leia action figures in the wake of Carrie Fisher’s sudden death.

“How dare you?” they ask. “You ghoul!” they scream (yes, I actually saw someone call a seller a ghoul a couple days ago). “How can you even think about exploiting a person’s death for profit?” they yell.

Well, they have a point. But only sort of. 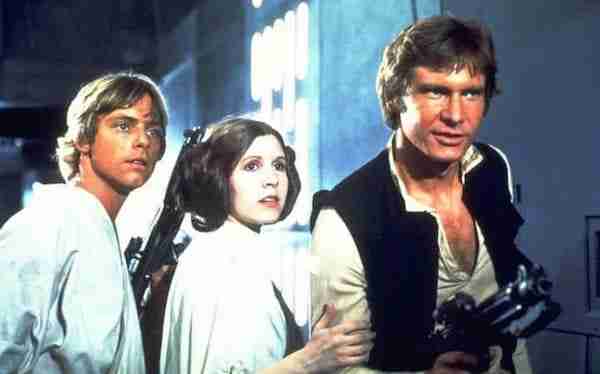 So what do you do when this happens? Several possibilities come to mind…

Spare the outrage. So maybe the seller is taking advantage of the situation. Calling them ghouls (such an underutilized word!) won’t help. The market decides what an item is worth by how rare it is and by how many people want to get their hands on it. They have the right to ask a price, and you have the right to decide if you’re willing to pay it. 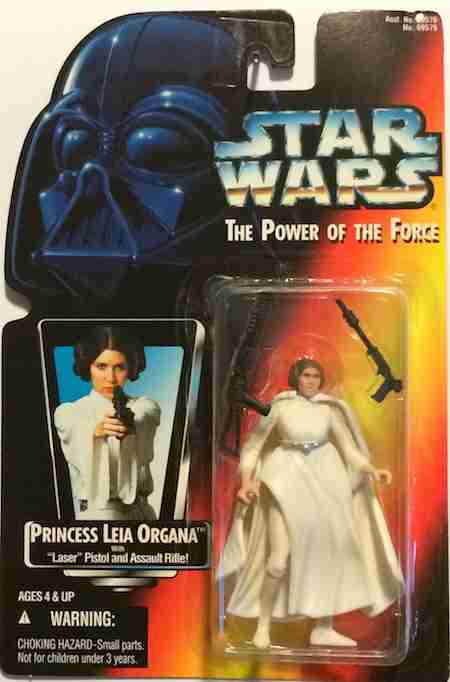 Wait a couple weeks. Part of the reason for the higher price is that a lot of non-traditional collectors are suddenly looking to buy a memorial item, which can drive up the market. So wait for that first wave to calm down, and you might be competing with fewer buyers. There’s a phenomenon that often occurs when a particular collectible sells for ridiculous bucks that goes something like this:

• The first seller gets a huge price for a rare item.
• Other collectors who have the same item to sell put theirs up for sale right after that.
• Suddenly, there are several of that supposedly “rare” collectible available.
• That first buyer, who was willing to overpay, is no longer competing with you.
• And then the price settles into its natural place.

Hold on, you don’t already own one? If you’re a serious collector, you should already have that item on your shelf, right? Well, not necessarily. Perhaps it really is a rare action figure, in which case, you should expect it to be expensive. So maybe it’s a fair price. And if the price is higher than anyone is willing to pay, the seller might lower it eventually.

Finally, why were you looking up prices in the first place? Here’s a 2001 cartoon by Rex Silo, published shortly after Dale Earnhardt, Sr. died, that explains a common process.

So why did you look it up? Were you just curious about the value of an item? Or were you considering selling one yourself if the price is right? Admit it, we all have different reasons to collect, and cashing in on a rare item at the right time is one part of the game.

In the meantime, let’s appreciate Carrie Fisher for who she was… an actress with a beautiful voice, a ferociously funny writer, and someone whose films have left us with fantastic memories for almost four decades now. 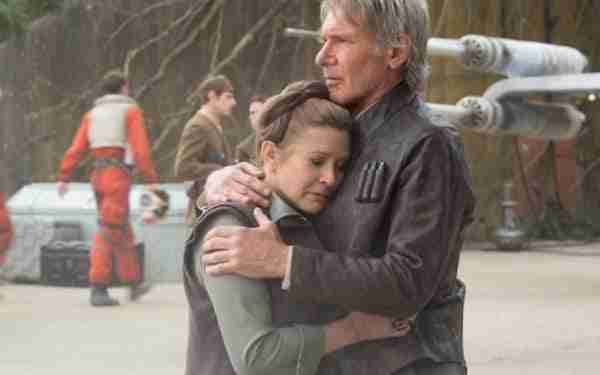