The Mini is one of the safest investment cars around

A Guest Blog Post by Mike Anstee
This article was originally written for Rareburg, who in December,  joined forces with hobbyDB to provide an excellent source of collectible knowhow for the community.

When it comes to classic automobiles for the entry-level collector, the Mini is a great place to start. It’s a British icon that’s affordable, ensuring a secure investment. With legions of admirers and a deep connection to British culture it will remain a sought-after classic for years to come. 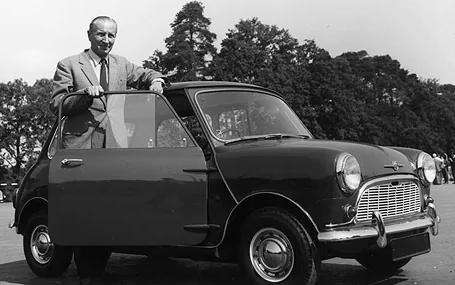 Famously designed by Sir Alec Issigonis, the Mini was built between 1959 and 2000.

Its birth came as a response to a fuel shortage caused by the 1956 Suez Crisis. Petrol was rationed in the UK, sales of large cars slumped while the market for German bubble cars boomed. Leonard Lord, the quintessentially English head of The British Motor Corporation, reportedly detested these ‘Teutonic interlopers’ so much, he vowed to ‘rid the streets of them and design a proper miniature car’.

Once established, the Mini’s economy, handling, versatility and simplicity enraptured the British public. It appealed to every demographic and with its transverse engine front wheel drive layout, 80% of the floor pan was usable for passengers and luggage. This added to its short wheelbase, which produced go-kart style handling, ensured it fitted various lifestyles. Such was its popularity, the Mini was voted the second most influential car of the 20th Century behind the Ford Model T in 1999. 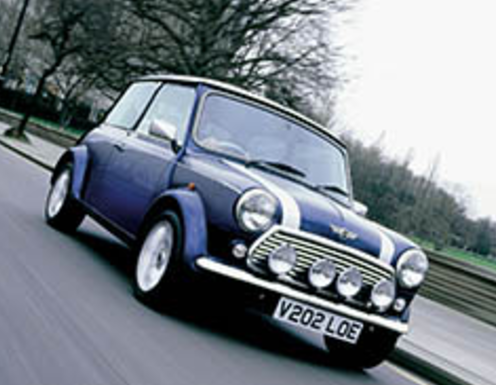 The car’s cultural zenith, though, came with its starring role in the 1969 movie The Italian Job, which cemented its place in the British psyche.

After the success of the base model, several variants were produced, including the Countryman estate car, the Mini van, a pickup version and the beach buggy style Mini Moke. Each of these has a strong collectible scene, particularly the unique, quirky Moke. 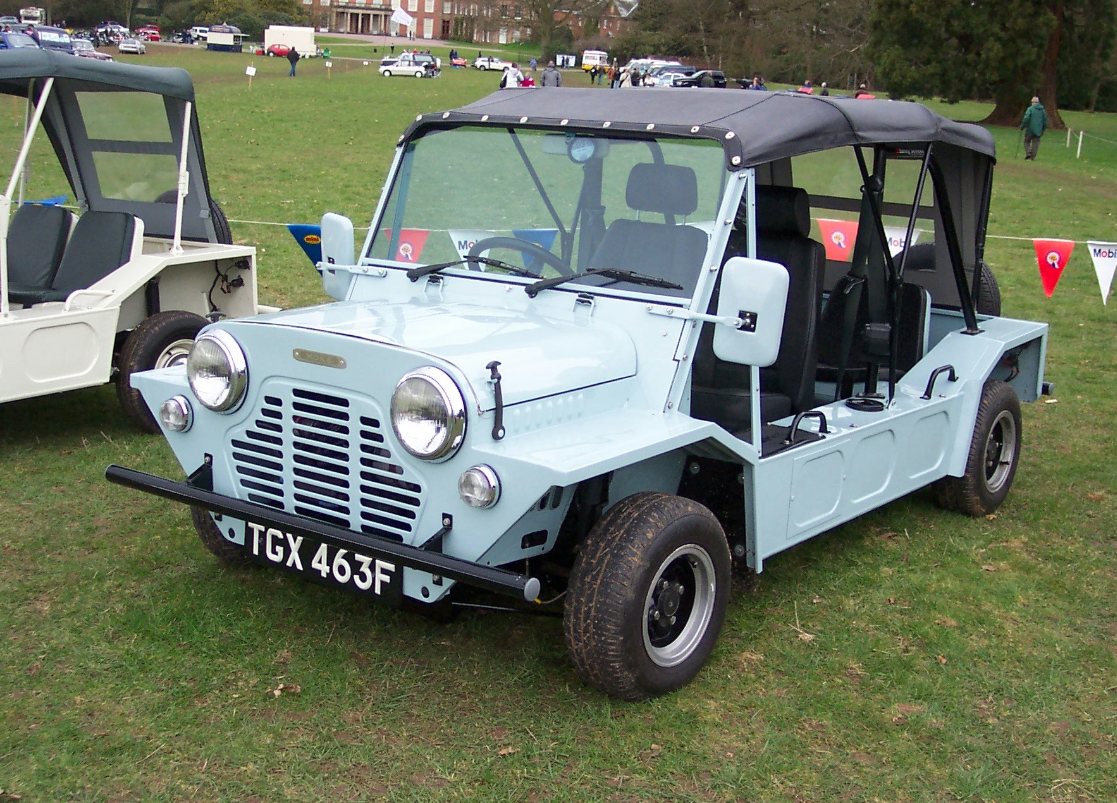 The cheapest Minis tend to be those from the 80’s and early 90’s. Strong examples sell from around $3500 on the current market they’re less likely to have significant problems but will be less alluring than older models. For those seeking a low cost project, $2500 will buy a solid project car. Base 70’s models in good condition can be found from $5000 upward and will bring a quicker return than older examples given their comparative rarity.

Don’t be afraid of a minor project though as parts are cheap. Before VAT front wings and panels can be sourced for around $70.

The Mini’s problems can be summed up in five words. Rust, rust and more rust. When considering your purchase, ensure you check EVERYWHERE. Under the carpets, along the sub-frame and all along the body. Even perished seals on the window can lead to rotten metal. Any problems that are structural or will require a complete mechanical replacement will burn money and harm your investment. 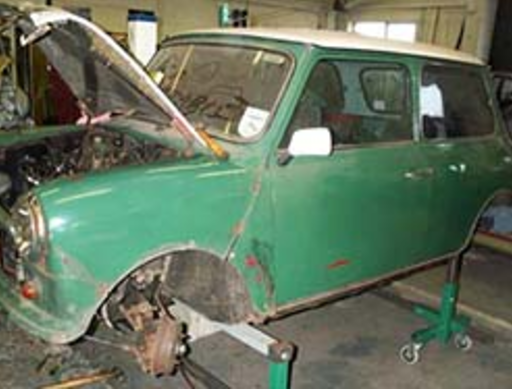 For other reasons, unearthing a factory original is a difficult task. Particularly in 60’s models, many of the panels will have been replaced time and again due to rust or prangs caused through city driving. At a time when people undertook their own auto repairs this meant panels were replaced improperly. When seeking to buy, take the time to check panelwork for gaps.

Most Minis will leak oil but serious leaks are a major warning sign. Ensure you check underneath the car where it has been stationary.

Also check for a quiet gearbox with crunch free changes and a firm brake pedal that stops the car in a straight line.

Lastly check the entire electrical system. As with most cars of that vintage, electrical systems were cumbersome. Electrical problems can be horrifically time consuming to diagnose and fix so avoid these troubles from the start.

On the positive side, its simple mechanics mean it’s easily fixed and parts can be found cheaply in relation to other classics.

All are indicators of a healthy market, and with its place in British folklore assured and fewer strong examples on the road, the Mini is one of the safest investment cars around. If nothing else, you’ll have bags of fun driving it.