ABC Brianza Teams Shows Off its Archives on hobbyDB 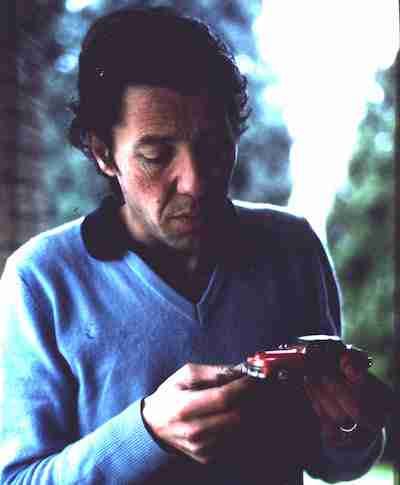 ABC Brianza is the latest company to host its online archives at hobbyDB. Their niche is high-quality, low-volume models of cars that few other companies are making. Scales range from 1:43 to 1:10, made of resin with white metal details and photo-etched details.

The company started in 1973 with hand-built models by Carlo Brianza. “He was already known worldwide because of the 1:10 scale one-off models that he made in brass and for which he received the Quattroruotine d’Oro,” said Laura Brianza, his daughter who now runs the company, together with her brother Andrea.

One common key to their choice of cars… many of them are based on custom coach vehicles or very limited production cars including “Saloon cars, presidential limousines, models which are not the target for our competitors,” said Laura. “We vary from Hispano Suiza, to Rolls Royce, to custom street cars. We have worked together with several designers for the launch of their real cars, sharing details of the cars in order to present the model and the car at the same time.” Of course, since Italy is the home of the most important designers and coachbuilders, almost all of them are represented as well.

Their range of models includes resin kits in addition to their handbuilt models. The company is based in Italy, so there are a lot of Italian cars in the mix. They offer other European marques as well, such as Aston Martin (DB5 Shooting Break) to Volkswagen (Bulli Transporter – perfect for hauling your Porsche 550 Spyder.)

Going to bigger scale, they offer the “Carlo Brianza 1:14” limited editions of the most renowned Ferraris, such as the GTO, 275 GTB4, and Daytona. These models are custom made, in the color and with the details requested by the customer. They have opening doors and hoods.

ABC Brianza offers some large-scale resin kits: 1:18 scale models are curbside models, while the 1:12 models have opening parts. Factory-built models of these are available too. 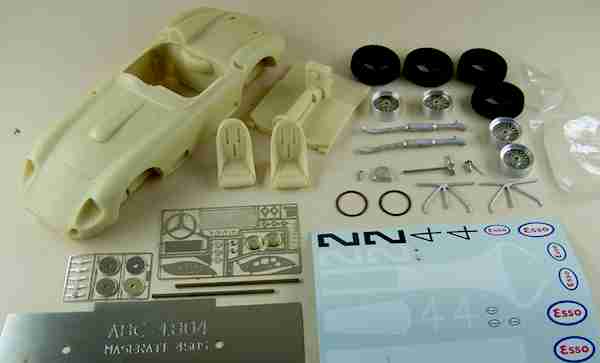 If you’re looking for something really exclusive, ABC Brianza recently started what they call the “One-Off Project.” According to Laura, “we are now offering single production runs of that car a customer always wanted, with a certificate that this is going to be the only model existing, made for her or him only.”

This Fiat Turbina was the first model produced by ABC Brianza.