A Guest Blog Post by David Limberg
This article was originally written for Rareburg, who in 2016,  joined forces with hobbyDB to provide an excellent source of collectible knowhow for the community.

Back in the 1970’s, there weren’t as many TV shows and movies as there are today that related to Sci-Fi and Fantasy and there definitely wasn’t as much memorabilia then as there is now, although back then, these were just called toys.

I grew up on Star Trek, James Bond, Thunderbirds, Captain Scarlet, UFO and ‘The Man from Uncle’, and one my favorites, Our Man Flint / In Like Flint (still an awesome couple of movies).

There was a local toy shop to where I lived and if I was a good boy I could have my Enterprise, Aston Martin DB5, UFO Interceptor or Thunderbird 2 Dinky or Corgi toy. 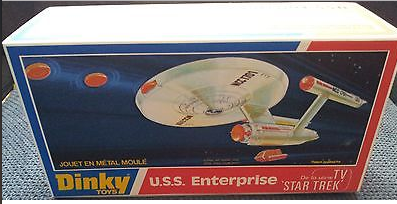 Then came the late 70’s and we had Space 1999, Superman, The Hulk, Spider-Man and then there was Star Wars and the Star Trek movies.  This era was a defining moment in toy history, but only because of Star Wars did, which in my opinion revolutionized toy manufacturing.

Even though Star Trek The Motion Picture blitzed the market with toys, it was nothing in comparison to Star Wars which was everywhere all over the world with that famous opening line…

It was here that I feel true toy mania and collecting started, I know it was for me as I simply just had to have, well, everything and in some cases twice, unless it was a Stormtrooper then it had to be (ok, I think I will stop now). 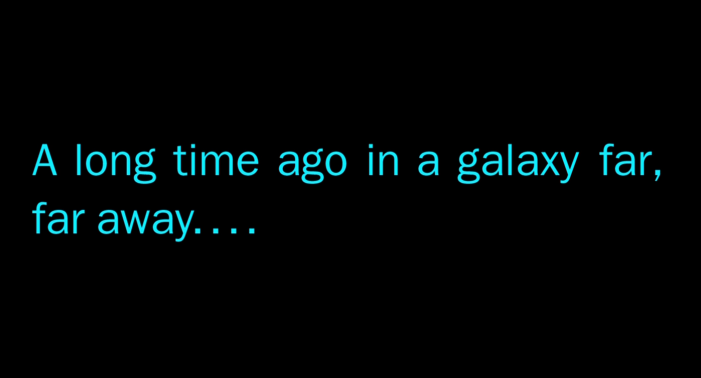 From then on, more movies and TV shows were churned out and then the toy market exploded; the choice was endless and kids would compete with each other comparing what they had.

So from then till now, we have become a world of collectors. For some, it is an obsession, for others a hobby and for the rest, well they don’t get it; and it’s not just for kids, it’s also for the big kids with credit cards and jobs and families who we call adults.

For us adults, we still love all this ‘tuff’, the thrill and for many, it’s not just about the new items, it’s about getting the toys we had when we were young that we for some reason no longer have, these items are now called memorabilia and the fun is in the chase. So the hunt is on to find that rare Star Wars carded X-Wing fighter we had in 1978, boxed Dalek, Spider-Man action figure by EMGO or in my case a FAB 1 due to the fact that I had painted mine in black. 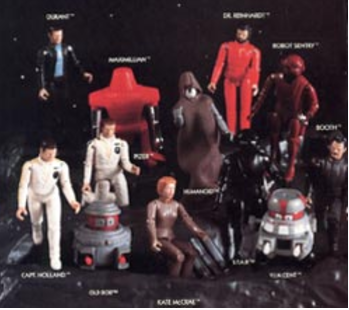 When I started my hunt for toys that I had when I was younger, there was no dedicated websites, no blogs, no groups, in fact, there was no internet, all we had was the occasional toy fair and if you went on holiday, be it in the UK or overseas, you might find a gem of a toy shop that stocked old, rare, unusual and unique memorabilia.

Today, it is so much easier to find what you want, go to a show, look around, check out websites, save searches, join a group, do a blog, in fact, it’s too easy and because of this, you need to be careful.  What I mean is, do your research, don’t just buy the first rare carded V.I.N.Cent The Black Hole Action figure you see just because you are looking at it, for starters, it might be overpriced, it might not be the exact one you received as a generic image is being used and if it is too cheap, again, don’t just buy it, read the description to see why, 9 times out 10 it will be an old toy with a modern reprint card.  In addition, check out the seller; see if you can find out if they have a good reputation. 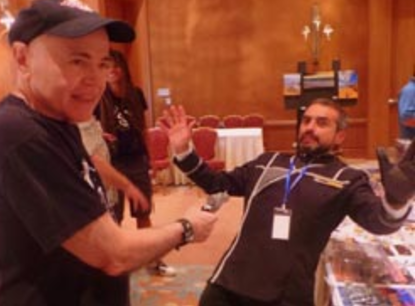 You can also go to Conventions, Film Fairs, Toy Fairs and again, be careful not to spend your money straight away.  I recall going to Westminster Central Hall back in the 1990’s and after paying my 50p entrance fee, table one had an Enterprise 1701 and Klingon Battle Cruiser set of DINKY toys in gorgeous condition to which I promptly got out my $120 and bought them both, I didn’t even ask for a discount I was THAT HAPPY, well I was for about 5 minutes until at another stall I saw the twin pack for $100 and then another pair for $80, AHHHHHH and I could not get my money back.

At some events, you might even get a chance to meet some celebrities.

Naturally, if you have done your research, you will have an idea of what something should cost and what you are prepared to pay, but again, there will always be the exception to the rule. Amongst my collection, I have a fondness for a TV show called ‘Automan’.  Like the movie Blade Runner, this show did not have much merchandise made on it and what there was, was in limited quantity, so when the hardly ever seen Scalextric style set came up for grabs of which there are only 7 that are known of in the world, I knew I would do anything to get it.  At the time, it was worth about $100, but I wanted it at any cost and was prepared to go 4 figures.  As it turned out I was lucky, $145 AND, the owner lived 6 miles from me so I went and picked it up. 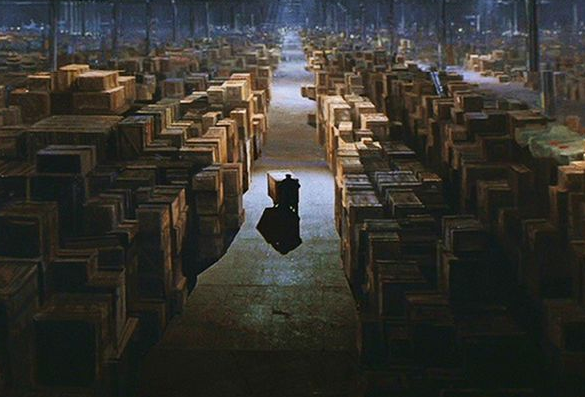 There is one very important rule that you should remember and that is, buy the item for you, ok, you might purchase it as an investment as it is a sure thing, but, sometimes, prices go down as well as up and don’t forget, items today are manufactured in their thousand’, sometimes millions, so unless it’s a limited edition of 5,000 worldwide, that gorgeous looking action figure you want, may never be worth more than the price you paid and if you take it out of its packaging, well the value drops.

The next point to consider is, what do you want of the item or your collection? Must all items be mint in box (MIB)? They will be cheaper without packaging. Does it matter which country it was made (some items can be the same but made in different countries, not necessarily today, but older products).  Naturally the better the condition of the item, the more it will be worth, if that is a factor.  I mostly collect MIB but will happily buy a loose item, even if I have it i its packaging just so I can touch it, especially if it is very rare.

Eventually there may come a day where your collection takes over your home, even your life, try to see this before it is too late as some items might get damaged due to how you have stored them, such as in sun light or a heavy box on top of a light box but also because you great big beautiful collection is just a series of items in card board boxes which means you never get to see or enjoy your memorabilia and you place looks like the end scene from Raiders of the Lost Ark and putting your items into a storage place might not be such a good idea as this is very expensive.

I have a passion/interest for a great many Sci-Fi Film & TV shows and sometimes, it’s just because I like the item and not what it relates too.  Others dedicate themselves to one subject and sometime just the action figures from that show or movie or they only collect model kits or whatever tickles their fancy.

It can be an expensive hobby, even new products such as Hot Toys figures are several hundred pounds, but oh boy are they amazing.

There are times when you may need to sell some or all of your collection, but for whatever the reason is, once again, do your research on values, don’t let someone take advantage of your situation and if you have no clue, seek advice of a specialists, it might cost you for their time, but it’s worth it and they may even be able to make suggestions to help.

So, old or new, action figures, model kits, models, mugs, pins… whatever it is you like or want. Do your research before you spend your money. But, most of all have fun.