A Guest Blog Post by Tracy Martin
This article was originally written for Rareburg, who in 2016,  joined forces with hobbyDB to provide an excellent source of collectible knowhow for the community.

Buying back childhood memories in the form of vintage toys has become one of the biggest growth areas for collectors in recent years. The Palitoy Employees sale, held at Vectis Auctioneers on Wednesday May 27th, saw lots including Action Man, Star Wars figures, Pippa and Blythe dolls, which all made for frenzied bidding, with, unbelievably, even an empty cardboard box that originally housed Star Wars figures making $160. The overall sale including premium totaled at $200,000, proving that there really is money to be made in nostalgia. 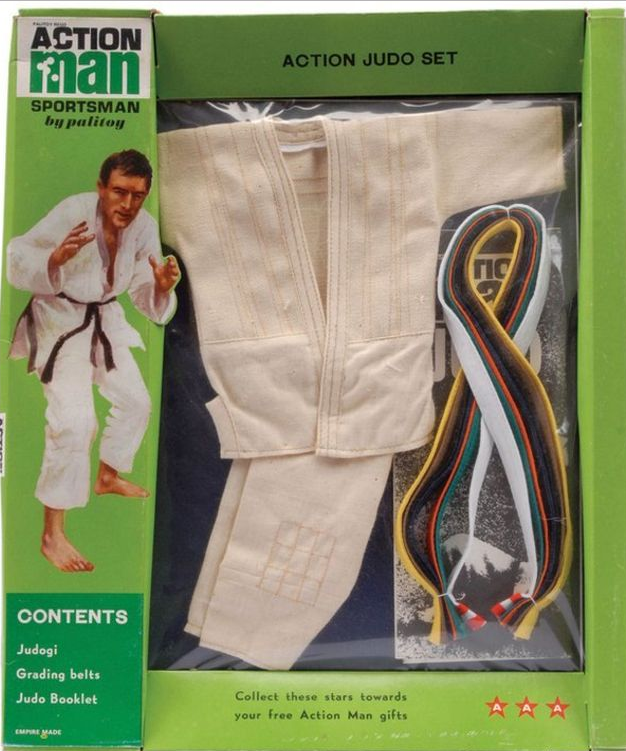 One of the star lots to be sold on the day was a rare Action Man ‘Judo’ outfit in its original packaging which sold for of $6,480, only one other is known to exist and this has never come up on the open market for sale. Other Action Man lots included a boxed racing car which achieved $2,280 against its estimate of $300-$500 and a Tottenham Hotspur carded football outfit for $2,400.

Most collectors are aware that vintage 1977/78 Star Wars figures will always sell for a premium if in their original packaging and not play worn condition, for example back in January of this year (2014) a Star Wars Boba Fett figure mint in its blister pack sold for a staggering $18,000.

blueOn the day of the Palitoy Sale the first figure to achieve over $3,000 was Princess Leia Organa making $3,600 then Chewbacca sold for $4,560 (including premium) but it was the boxed Death Star which tripled its bottom estimate at $5,280. Even Publicity photos for a Boba Fett Star Wars figure fetched $2,300 against its pre-sale estimate of $40-$60. Specialist, Kathy Taylor has said of the sale, “It is the best Star Wars sale we have ever had at Vectis, achieving high prices for some of the very best condition items”. 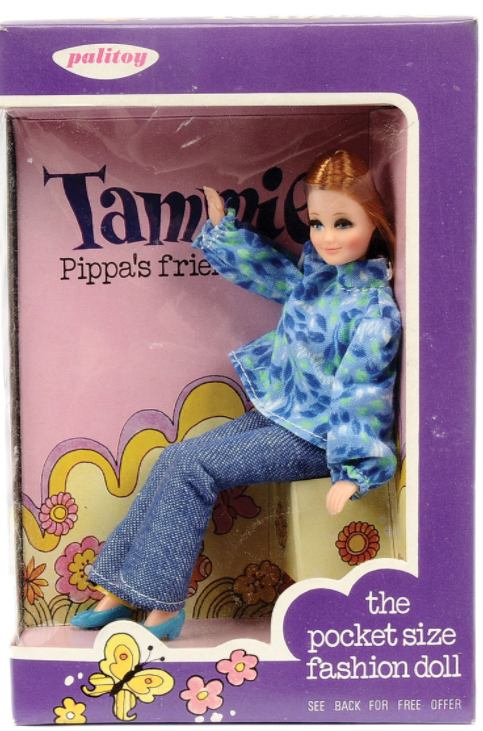 Aside from the expected prices for Star Wars and Action Man, there are however, other vintage toys now starting to grab attention with those wishing to relive their childhood through the toys they once owned that are surprising us when they sell for well above their expectations.

The pocket sized Pippa Doll released in 1972 was ideal for little girls to carry around, especially as she dressed in fabulous 1970s clothes. This fashion doll has seen a significant rise in interest on the collectors market in the last couple of years and price was no barrier at the Palitoy sale, especially as two ladies who were sitting next to each other bid furiously against each other as both wanted to secure the best dolls and outfits for their collections. 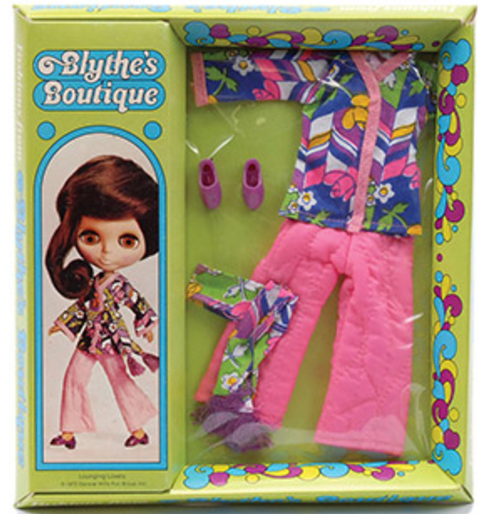 A boxed Pippa in orange top and blue trousers sold for $1,200 and two lots of Pippa’s Boutique which included one doll and three outfits fetched $950 and $1,000 each. However, Pippa’s friend ‘Tammi’ wearing jeans and a blue psychedelic blouse in box gained the most interest with the bidding opening at $420 and finally achieving a staggering $2,760, which as far as I am aware, is a record price for a Pippa doll.

The 1972 Blythe doll also made a respectable $1,200 with premium and Tiny Tears is becoming more popular with a trade box of six dolls making $264. Two sealed lot of soothers and bottles accessories, which inevitable became lost when children originally played with the dolls, sold for $360 and $384. 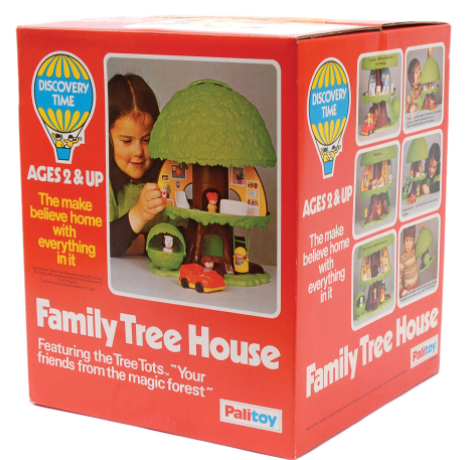 One of my all time favorite toys when I was a child was the Palitoy Discovery Time Tree House which was first released in the late 1970s. This moulded plastic green and brown tree shape opened to reveal a house setting with figures and accessories including a dog and kennel. A few mint in box came up for sale at the Vectis auction and made a respectable price of between $90-$100 each.

Girl’s World, the styling head that all little girls played with at some point in the 1970’s/80’s by applying make-up and adventurously creating hair styles was also up for sale making $30-$50 per lot. Even the cuddly 1980’s monkey Chic-a-boo sold for $15 hammer price with outfits selling for $40-$50 per lot. 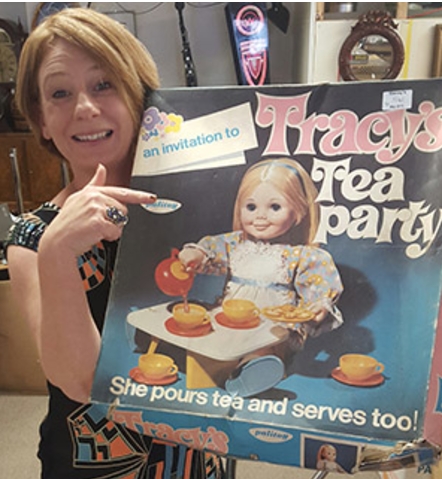 The toy I personally should have had a punt on was in the previous day’s Dolls, Teddy Bears and TV & Film Related Toys at Vectis. Tracy’s Tea Party, the 1970’s doll that pours tea and serves too sold for between $40-$50 – well I am known to like a cuppa.

The final highlight of the Palitoy sale though was a pallet of Caran D’Ache, Jakar and Raphael pencils, crayons, rulers and assorted other items which opened the bidding at $20, finally achieving an astonishing $672 – proving that no toy item goes unmissed and that there literally is a market for all your childhood memories.