Were you able to get your hands on a Frodo Baggins Invisible Funko Pop! figure earlier this year? If not, the following news will either excite you or infuriate you. 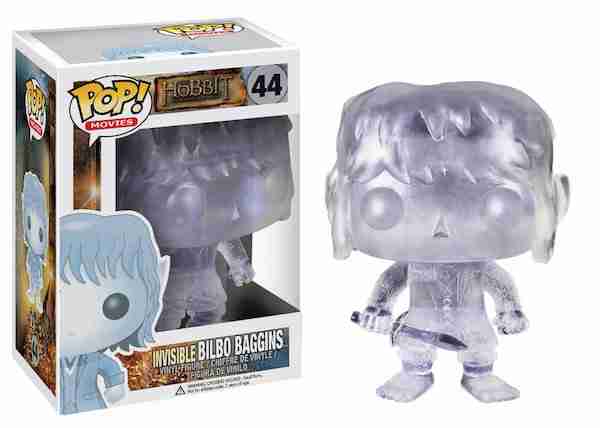 Australian pop-culture retailer Popcultcha.com is currently accepting preorders for the iconic Lord of the Rings Pop! figure, with shipments estimated to go out by the end of May. The limited-edition Frodo Baggins Invisible figure debuted exclusively at Barnes and Noble in February, 2017, and already it has become widely sought after by collectors. Second-hand markets currently have the figure marked up to the $35 price range, and collectors estimate that the value will only increase as time goes on. After all, the invisible Bilbo Baggins figure released in 2014, and since then has seen its value hike as high as $90. 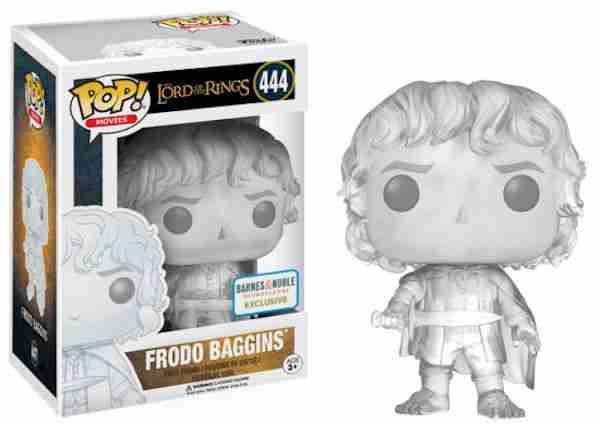 On one hand, international collectors will finally have a chance to obtain this incredibly elusive figure at a reasonable price. On the other hand, residents of the United States and Canada are stuck scouting the second-hand market if they want their own Frodo Baggins Invisible Pop! figure. If you’re one of the lucky ones who nabbed the hobbit when he was originally available at Barnes and Noble, then consider snapping a photo for us so we can all tell you how jealous we are.

Either way, if you aren’t a North American resident and you know a Funko collector who is, expect to hear from them very soon. An unexpected journey indeed!