Exciting Changes are in Store for the Diecast Hall of Fame

The Diecast Hall of Fame (DHOF) is roaring into action! A staple of the diecast world, the DHOF is best known for honoring pioneers of the model vehicle industry for their efforts to promote and enhance the hobby. From designers to entrepreneurs, there is no shortage of talented folks on the inductee list.

Since its foundation in 2009 by CJ Cramer and Jeff Glasson, the DHOF has grown into one of the diecast community’s best-known and favorite events.

“Since the beginning, we’ve enjoyed incredible support from the diecast community” said CJ Cramer. “With more than 170 inductees, including Jay Leno, Carroll Shelby, and Larry Wood, we’ve achieved some amazing things together.” 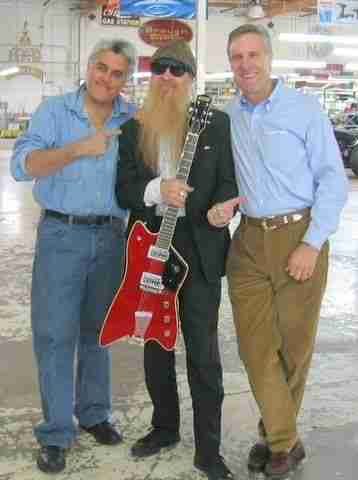 Now collectors across the entire diecast community are coming together to bring new life into the annual event. “With the success of SuperToyCon, I’ve decided to pass the DHOF reins to other passionate collectors who will have the know-how and resources to take the DHOF to the next level,” said CJ.

Folks from all walks of life throughout the diecast community are ready to take on this new adventure. New event collaborators include DieCast X, hobbyDB, the Lamley Group, Model Auto Review, T-Hunted from Brazil, and more. These partners will work together to take the DHOF to the next level, introducing new Models of the Year awards, and a new spin on customizing competitions. For the next few months, until an event producer joins the coalition, hobbyDB will be running the online aspects of the event. 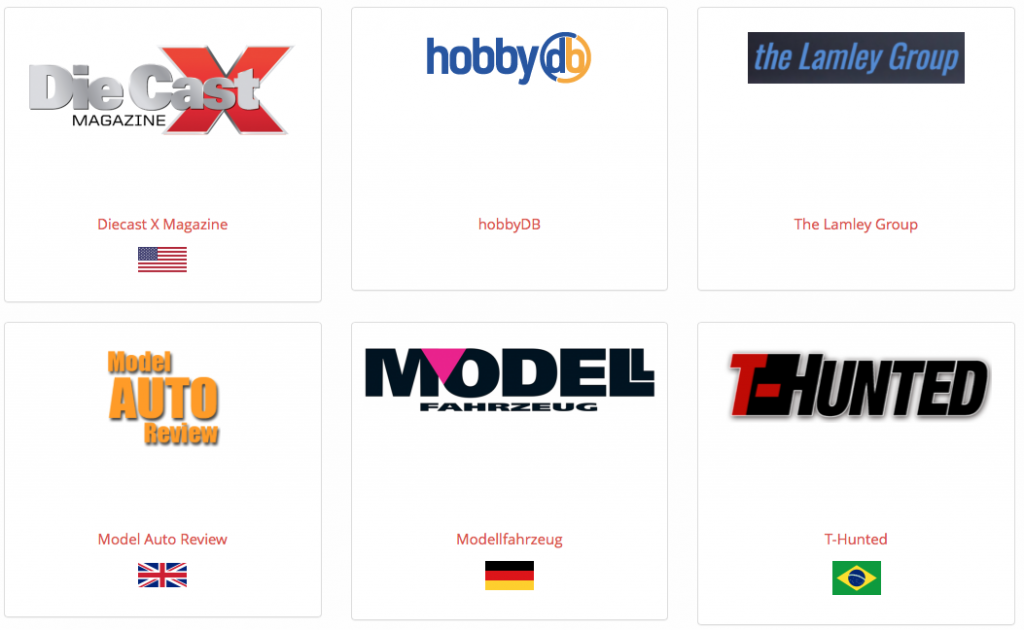 Editor of the largest German model car publication, Modellfahrzeug, and organizer for 27 years of a similar event for Germany, Andreas Berse, will be a special advisor to help make sure the event is a success. “We want to get back to also honoring the models that are made as well as the people,” said Berse.

We hope you’ll join us on this new adventure in diecast and look forward to welcoming you along for the ride! Be on the lookout for future announcements regarding event timing, themes, and more!