February 14 can only mean one thing at hobbyDB: It’s time to share our love of Valentine’s Day collectibles!

Hot Wheels has experimented over the years with holiday-related segments, with mixed results. Christmas cars have been enormously popular, possibly because their mere existence helps solve the gift giving aspect of the holiday. On the other hand, collectors might balk at paying for premium price cars in a series of 4 or 6 models to commemorate a holiday like Mardi Gras. Somewhere in between those extremes lie the Valentine’s Day cars. Presumably the paramour of a collector is supposed to purchase these as a gift, because the collector likely wouldn’t want to give them away, right? 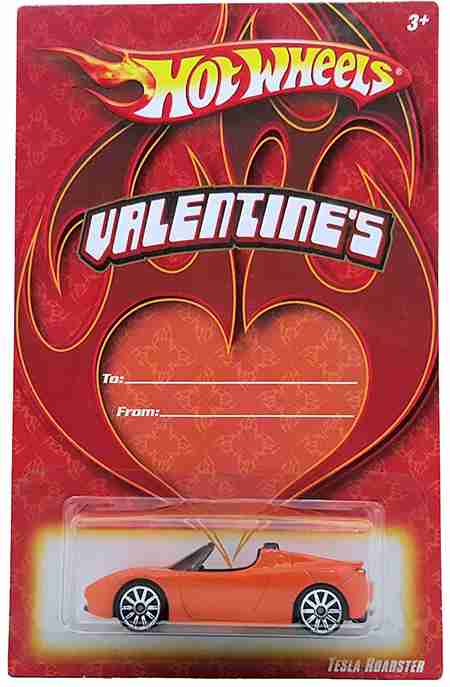 Now here’s the sneaky thing… for some years, the Valentine’s cars have included a “To/From” space on the packaging like on this Tesla Roadster. When lovingly filled out, that actually ruined the “mint on card” status of the car. Oops! Such a transgression would likely drive a collector mad, so the only solution was to buy another set to keep fresh and perfect.

The 2014 Sweet Rides series were designed to promote a softer sell on Valentine’s Day with more of a candy-themed promotion. Either way, that’s six more vehicles you needed to collect.

For 2017, rather than a set of several cars, Matell is issuing a series of “Holiday Racers,” one for each special day throughout the year. They’re mixed in with the mainline offerings, and the Rodger Dodger is the one to be looking for today. Keep an eye out for New Year’s Day, Easter, Halloween and Christmas soon as well.

Hot Wheels has also produced boxes of Valentine’s cards, featuring such sentiments as “I WHEELIE like you” or “I never TIRE of you.” They usually come in packs of 24, 28, hopefully enough for your entire class, including one for the teacher.

Corgi delivered their love for the holiday with this Citroen Moving Van… Okay, that might be a stretch. So how about this Minichamps BMW touring car from Team Valentin. That should get your heart racing.

Long before Tinder, Zoosk, and other dating apps, you could play the Dating Valentine video game. Since online play wasn’t really a thing yet, one can only assume this was an exercise in unrequited gaming. It was made for the iMode Handy, which is obscure enough that anyone using one was probably extra lonely.

Kidrobot has gotten in on the love theme in their unusual way… A romantically themed version of the company mascot was released in 2005, and more recently, the Best Friends Forever series of figures included objects that defied the odds to be together, such as a cassette tape and a magnet, or a wedge of cheese and a grater. There’s a metaphor for every type of relationship in the collectibles world.

Ponder this item: A Snow White postcard, somewhat romantic in nature (although the Seven Dwarfs might get in the way of things). While not specifically produced for February 14, they were printed by… Valentine and Sons. 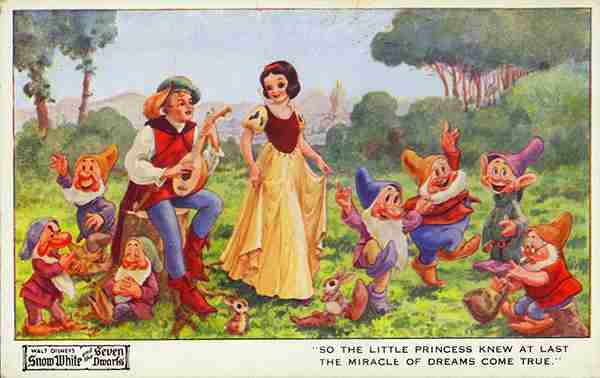 Milton Bradley’s Mystery Date board game first appeared in 1965, introducing a generation of girls to the art judging boys for their outward appearance instead of what’s inside. (As someone who resembled “The Pest”, aka the supposed dud, I was not in the least traumatized by the existence of this game. Nope, not me!) As a bonus, the 1999 edition of the game featured a hunky kid named Tyler, aka the “Beach Date,” who would grow up to be Captain America. No, really, that’s Chris Evans, who has played Cap in several Marvel films. Seriously, how’s a guy supposed to compete with that? 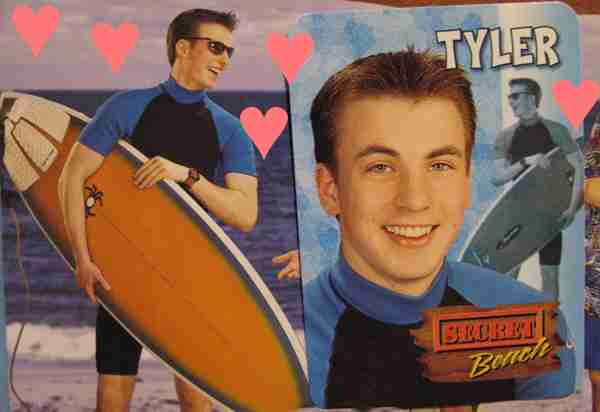