Brumm, a longtime Italian model vehicle manufacturer, is the latest company to host its archives at hobbyDB.

Brumm has been in the model car business since the early 1970s, making nicely detailed, affordable models in 1:43 scale. As an Italian based company, they’ve understandably placed quite a bit of emphasis on Ferraris, Fiats and Alfa Romeos. However, they’ve also paid a lot of attention to other European marques such as Lotus and Mercedes-Benz.

They started out offering not cars, but horse drawn carriages and steam engines at first. In fact, the name “Brumm” comes from a loose pronunciation of “brougham,” a type of carriage. 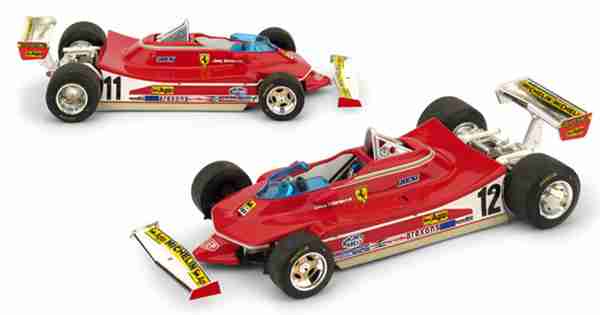 After a few years, they expanded into cars, mostly contemporary, famous race cars from Formula 1 and LeMans. Later offerings would include models of vintage racers, dating back to the 1930s, while they continued to make current cars from the ’70s and 80s. The range also grew to include street vehicles, often quirky ones such as the Fiat 600 Multipla van. 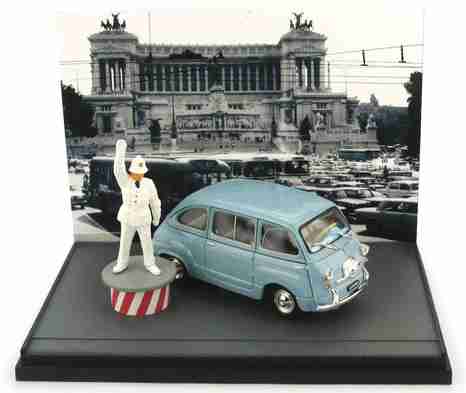 Instead of mass assembly line production, Brumm models have always been built by hand at their factory. Over the last 25 years or so, Brumm cut back on the number of new releases in favor of more detailed, limited edition offerings. They’ve also focused on creating dioramas that use vintage photographs and artwork to show off their models. The dioramas have in turn spawned a line of figures pit crew and other track personnel, which can be used to enhance any brand of models. 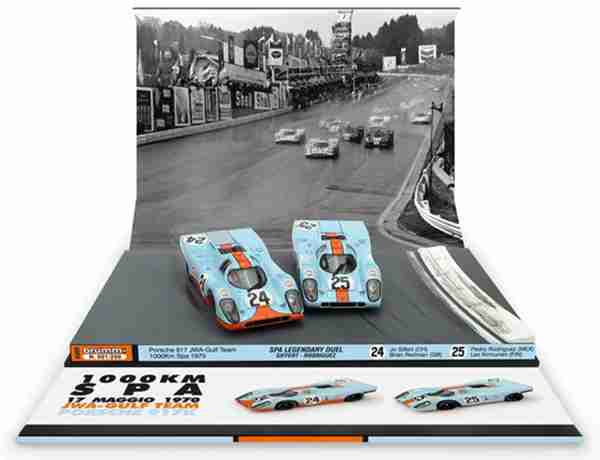 Brumm’s own website focuses on their later models, but they generously provided hobbyDB with a complete history of their production to put on display here. With their long history versus the current production, it’s safe to say that the Brumm archive on hobbyDB is by far the most complete information you will find about these models anywhere online.