The window for revisiting pop culture of the past seems to be set at around 20 years before you can look back with a combination of loving memory and irony.  So for all you ’90s kids, here are a few collectibles that will make you feel nostalgic. 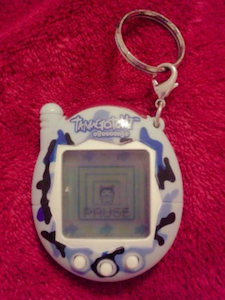 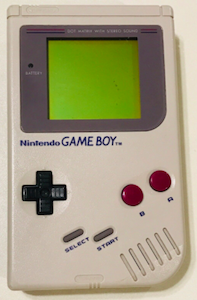 The Original Game Boy was a savior for so many ‘90s kids and their parents during long and boring car rides (until the batteries ran out). So many wonderful games to be played…Kirby’s Dream Land, Donkey Kong Land, Pokemon Red and Blue, Super Mario Land, the list goes on. 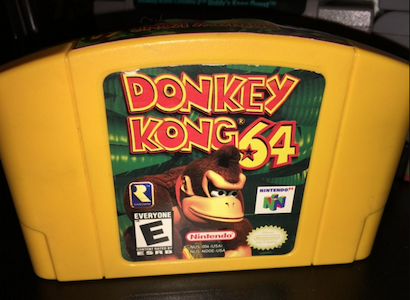 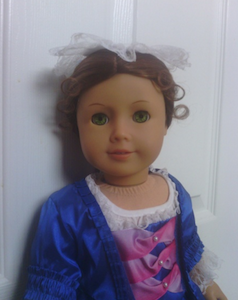 American Girl Dolls were all the rage in the ’90s and are still going strong today. For some of us, it was the doll that we could look at but not touch…due to the price tag and Mom or Dad’s rules. This particular Felicity Merriman doll was archived in 2011. So unlike us ‘90s kids, future generations will never know the struggles this doll-faced while living in the colonies in 1774. 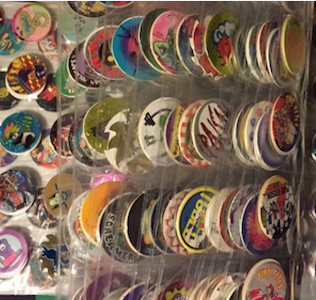 Playing your favorite Pog was probably the biggest gamble of your childhood because you only had a 50/50 chance of getting it back. But rare is the 90’s kid who actually knew the rules to this game. 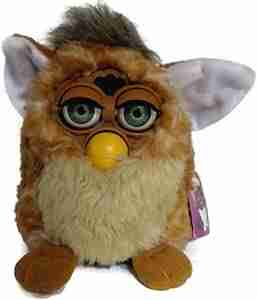 Oh, Furby… This is the toy every ‘90s kid wanted and then immediately regretted having after discovering how annoying it was. The worst was when you accidentally set off its motion sensor in the middle of the night and woke it up. Then you were forced to spend the next 5 minutes trying to put it back to sleep. Good times though! 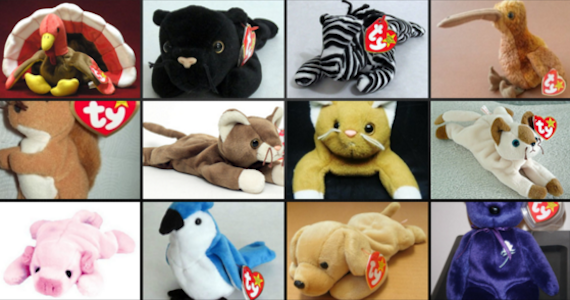 Who saved their Beanie Babies hoping they will one day make you millions? Who’s still holding on to them and patiently waiting for that day to come? Aww, man! Well, it didn’t make us the money we were anticipating, but they did give us hours of enjoyment while organizing, buying, trading, and showcasing our collections. 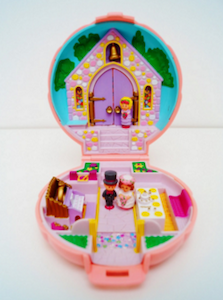 There was once a time when our fingers were small enough to play with Polly in her miniature home. But even then, dropping her on the ground sent you on a wild goose chase all over the living room floor. 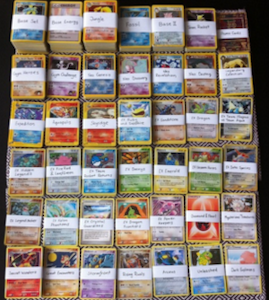