10 Things Only A Collector Would Understand

It takes a collector to know a collector. Really, there are some things only collectors understand.

Fortunately, the majority of us are collectors; we just might not know it yet. Whether we were collecting Barbie dolls as a kid or filling the Pokedex in our copies of Pokemon Red and Pokemon Blue, the collecting gene runs deep in the human spirit. That said, if you happen to take your collecting more seriously than the average enthusiast, you’ve likely become more sensitive to certain things that either make your blood boil or your heart sing. Perhaps you’ve asked yourself whether these silly traits make you sound weird or not, but trust us: you’re not alone. Here are 10 things the collectors understand… 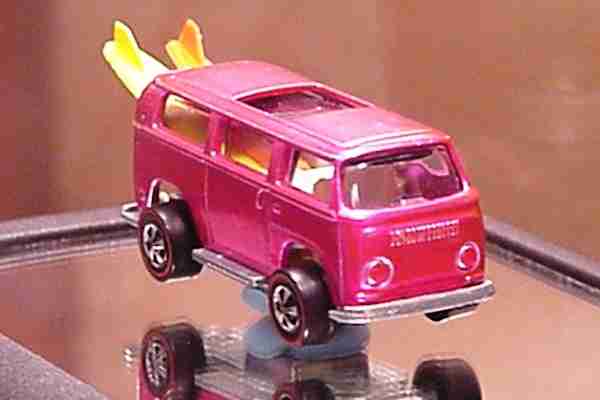 1: There’s a difference between “collectibles” and “toys.”

Look, there’s nothing wrong with toys or toy collections. If anything, if you own a giant stack of cool toys, most of us would be outright jealous. However, when the word toys is used negatively to insinuate that collections are childish, then it becomes a problem. There’s a world of difference between, say, an action figure and a limited edition statue, but even if there wasn’t, so what? As Chronicles of Narnia author C.S. Lewis once wrote, “critics who treat ‘adult’ as a term of approval, instead of a merely descriptive term, cannot be adult themselves.”

2: Collecting is an extraordinarily normal hobby.

More often than not, television shows and movies portray collectors as socially awkward oddballs who collect toys to indicate their childish ways. For example, Steve Carell’s character in The 40 Year Old Virgin is seen being obsessive-compulsive about his expansive Star Wars collection. While these portrayals can be funny commentaries on the lives of collectors, they can paint a picture that collecting is only for quirky, eccentric people. On the contrary, as of 2014, one in three people in the U.K. were collectors in one way or another. To put that in perspective, that’s approximately equal to the number of people who have opened a Netflix account. 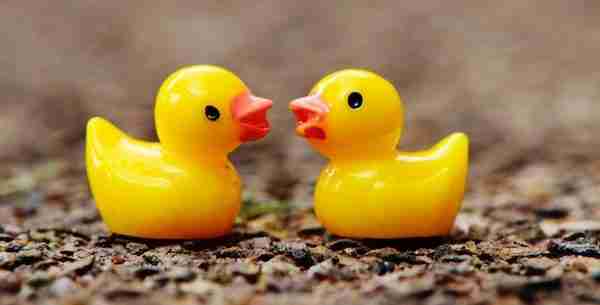 3: Buying two of the exact same thing is perfectly okay.

You don’t have to invest in collectibles to appreciate owning a mint condition item that has never left its shrink wrap. You also aren’t alone if you want to open and enjoy that mint condition collectible every time you see it. This is why buying two of the same thing is perfectly okay. Sometimes, you can have your cake and eat it too!

4: Your collection is as much of an investment as you want it to be.

Speaking of investing in collectibles, there’s a surprisingly large gray area between “collecting as an investment” and “not caring at all about what my collection is worth.” Even if you don’t want to sell your collection, knowing that it could be worth hundreds or thousands of dollars is still satisfying. It’s also a great conversation starter for house guests. 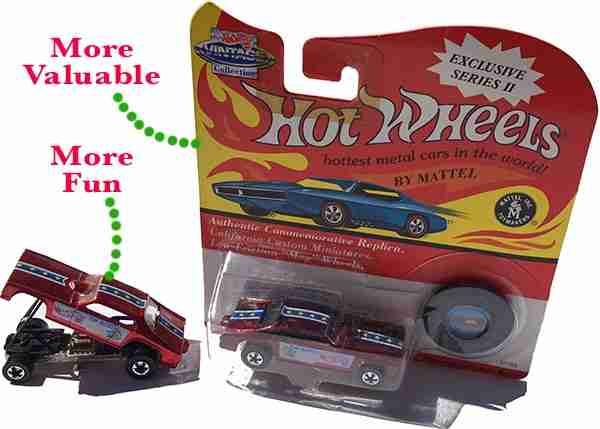 5: Sometimes, you just don’t want to unbox something.

Even if you want to unbox something eventually, you might not want to do it right this minute. You might want to wait until you have an idea on how to use it, and maybe you get a small twitch in your eye when friends and family stop by and want to open it for you just because. Trust us, the struggle is real. 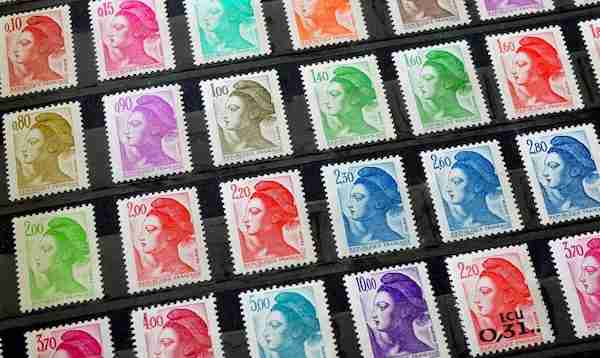 6: Putting your collection on display fills you with glee.

It’s one thing to accumulate a vast sum of collectibles, but there’s something tangibly euphoric about putting it all on display that gives it the feel of a collection. That said, if you’re a little intimidated by the idea of organizing your collection, hobbyDB is a great tool to track and organize your collection… at least virtually. 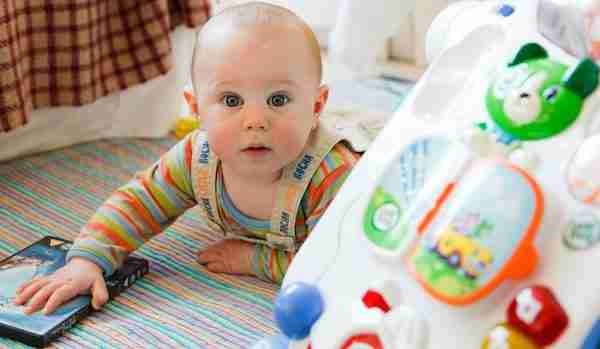 7: That feel when someone proceeds to play with your collectibles as if they’re toys.

Seriously, did they even read the first point on this list!? Sometimes, you buy one Hot Wheels vehicle to preserve mint, and another to sacrifice to playtime. 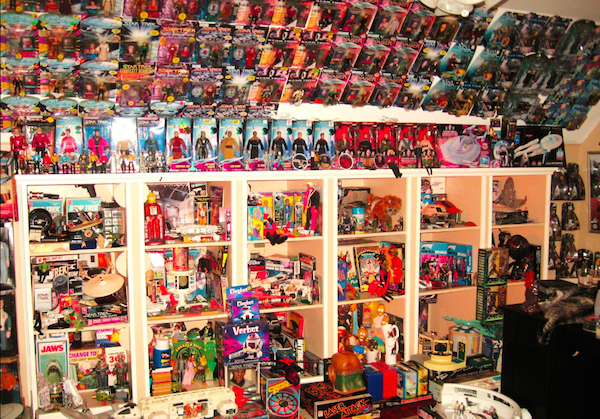 8: You appreciate the moment when you look at your collection and realize how big it’s become.

There’s no categorical distinction between a large collection and a small collection, but dedicated collectors know what it feels like to look upon a robust collection and feel so dang proud. The best part? That feeling returns every time you build a bigger collection. Or at least it will until you get a collection so big that you need a bigger place to live. 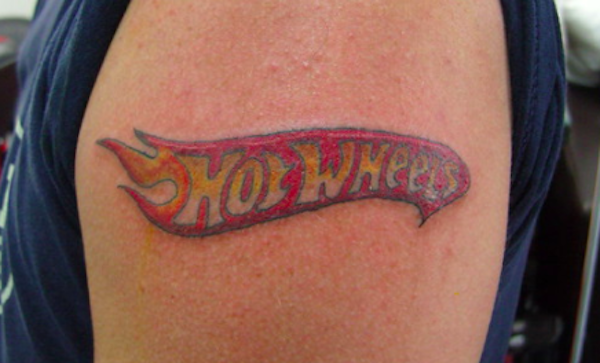 9: Your collection becomes part of your identity.

Collecting is not something we do arbitrarily or compulsively; rather, it’s something we do out of love. Compared to all the hobbies out there, few are quite as distinctive as building a collection. Whether you’re collecting Funko Pops or fine art, your collection is carefully and specifically selected by you, for you. Besides, collecting isn’t just about buying stuff you like: it’s also about the discovery of new items, the hunt for good deals, and the quality friendships that blossom between fellow collectors. You can be as casual or hardcore of a collector as you please, but at the end of the day, you being true to you makes you the best collector you can possibly be. 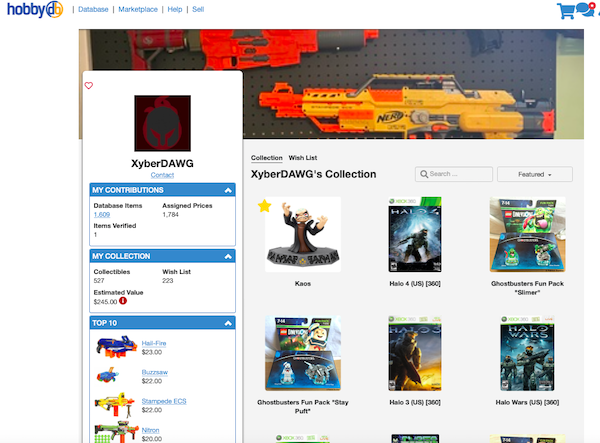 10: You’re so proud of your collection that you show it off online.

Let it not be said that we won’t go for the lowest hanging fruit to further advertise ourselves. hobbyDB allows you to easily create a showcase of your collectibles, as well as a wish list of what you still need. It’s also great for keeping track of things when your collection gets out of hand. See, we do know collectors!