Update from Dan Hornberger and his Hot Wheels Movie

Hi, folks! Here’s an update on the film’s progress. 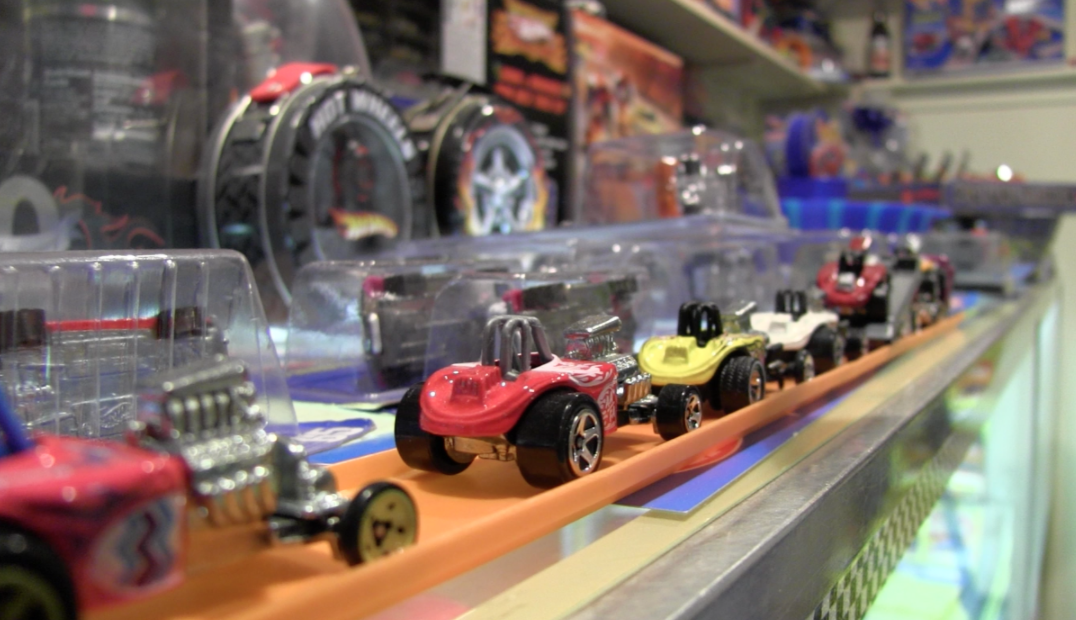 Well, I’m pleased to say…the film is finished! Well, I guess that’s not entirely true since I have one or two more days of color correction and musical arrangement. My friend Peter Fey has composed and performed all of the music for the film. After some long discussions, we decided on tunes reminiscent of SoCal surf music, and, man, does Pete deliver. I really believe you’re going to love the soundtrack. 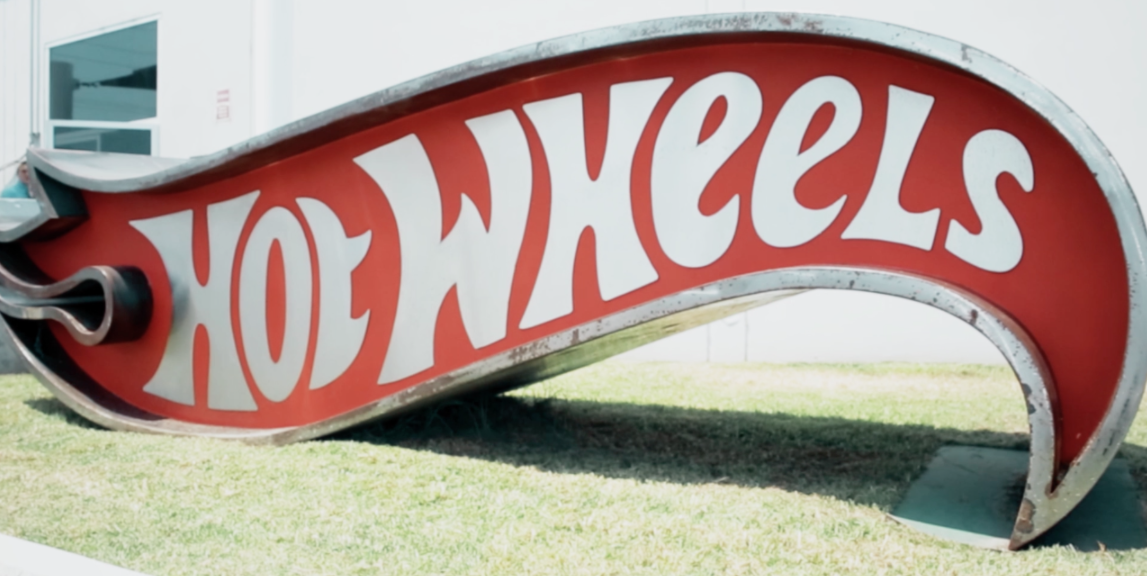 The folks at Mattel have had the film for almost a week, and they’re reviewing it. I’m fairly certain they’ll recognize that this film is a love letter to their brand. The film comes in at 1:22 (sans credits). Of course, the hardest part of the editing process was determining what should stay and what should end up “on the cutting room floor.” I could have easily made this film three hours long, and I’m sure the HW community would have watched every second. In fact, I recall Mike Barnes telling me at last year’s convention that I should make a mini-series! Mattel should consider focusing on a collector every month… How cool would that be (and, yes, I did mention that idea to them)? 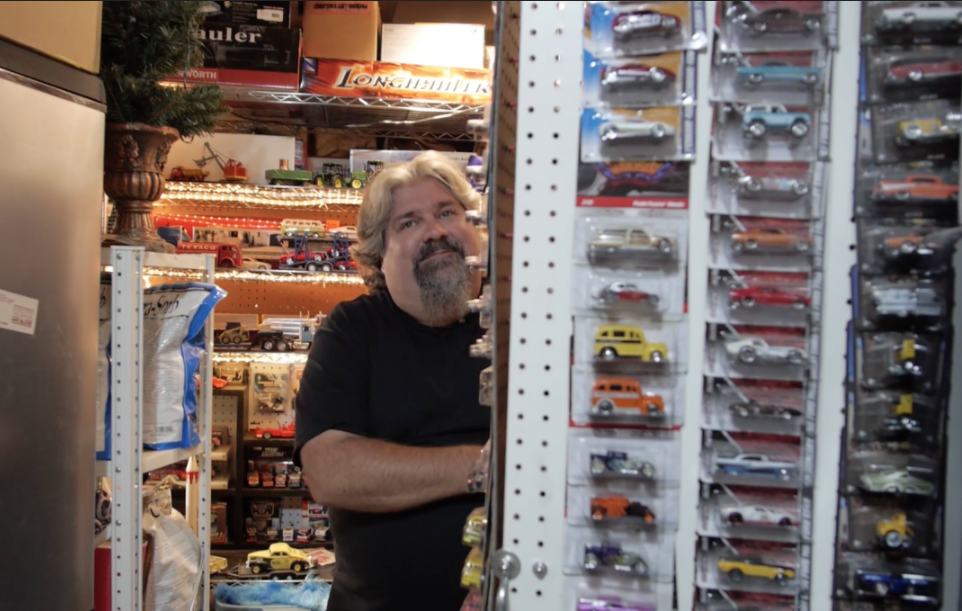 Anyway, how are you going to see this film? My next step is having the film transcribed and closed-captioned. At that point, I’ll determine if I want to enter it in a few festivals. If it’s accepted, I’ll post that information immediately. After that, I’ll seek distribution on the online platforms like Netflix, iTunes, and Amazon Prime. I’ve had lots of people ask if I’ll offer DVDs. The answer is yes. And, of course, I’ll include bonus material on the DVD. Who knows? Perhaps I’ll have a special custom made to go with the DVD set! 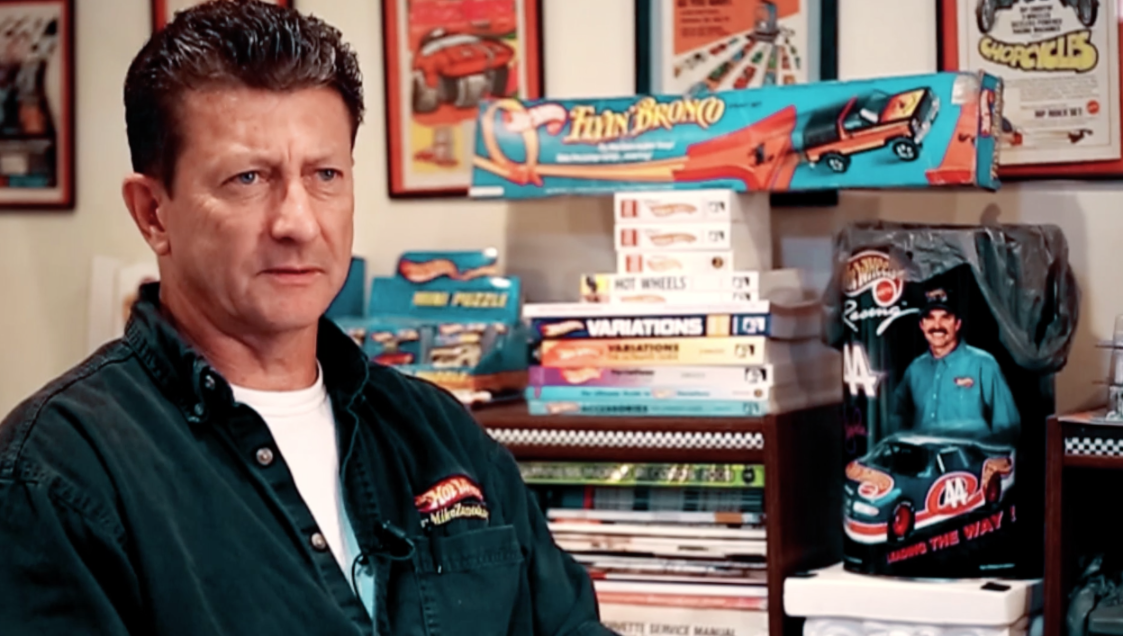 I’ll see most of you in Pittsburgh in a few weeks, and, by then, I’m sure I’ll have more information. If things fall into place, I’ll be donating a copy of the brand new film poster to the convention auction (which benefits the Children’s Miracle Network). Thanks to all of you for supporting this project, and thanks to hobbyDB for letting me write updates. 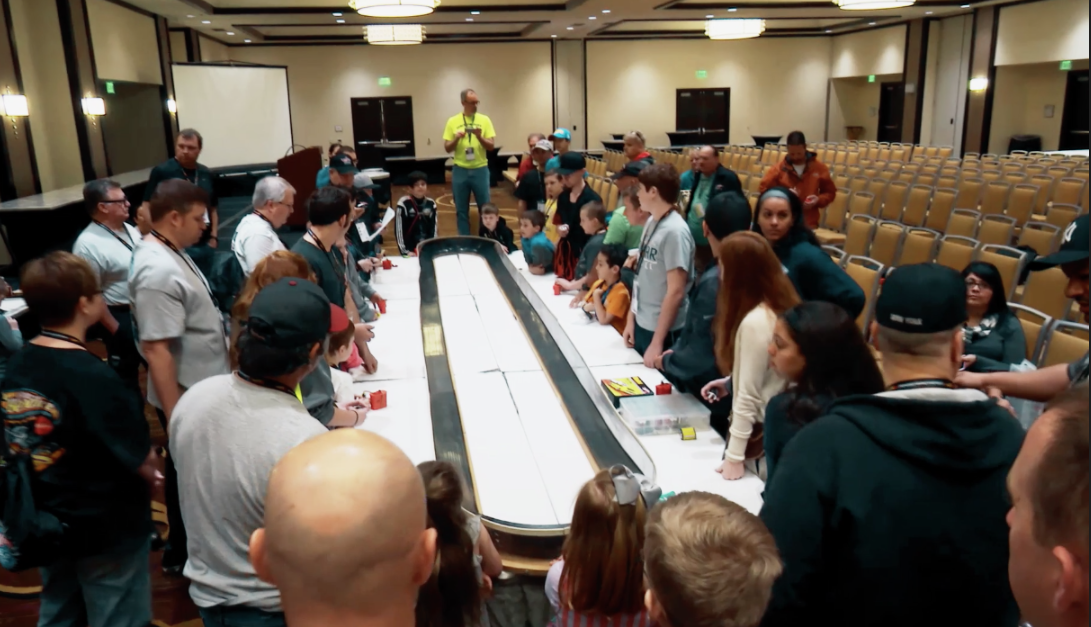 Christian; This will be great! I’m a little concerned about the line about a meeting ?? in Pittsburg. Was that a year ago?? I would  like to forward this blog to Joesdiecast site.

Thanks for the update. I can’t wait to get this hotwheels movie on DVD and watch it on my TV. 👍