There have been a lot of articles claiming that millennials don’t spend their money on “things,” so we thought it would be good to take a look at their collectibles market. Millennials tend to be more mobile than previous generations, so instead of buying a house (and things to fill it with), they tend to live lighter, putting that money towards experiences and travel.

So What Do Millennials Collect? 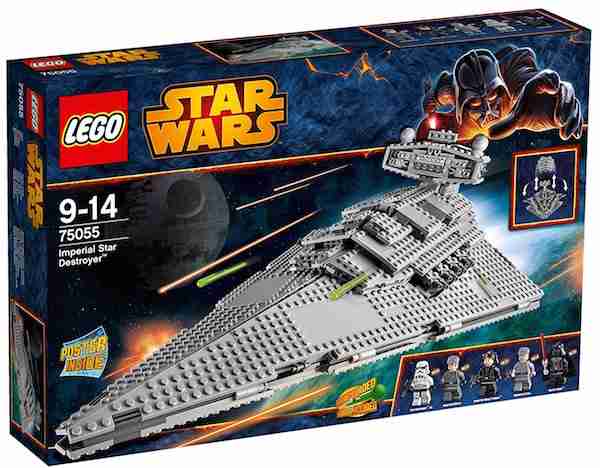 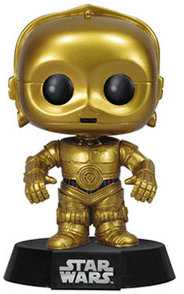 Experience, irony and retro are key ingredients. So going to to a Comic Con (experience) and snapping up the latest “Star Wars” items (retro) would fit the bill. The “Star Wars” franchise shows no signs of slowing down, given the number of movies, TV shows, and especially collectibles released in the last few years. And when those items have an inherent oddness (irony) to them like FunKo Pop figures, Lego building sets, or Hot Wheels character cars, you’ve hit the trifecta.

Each of those brands goes well beyond the “Star Wars” theme, so the potential for collectors to diversify is a huge market. Lego is now a $2+ billion brand  (there is a huge market for old and new kits!), Hot Wheels is grossing more than a billion dollars, and FunKo, despite only being founded in the late 1990s, is on its way there. 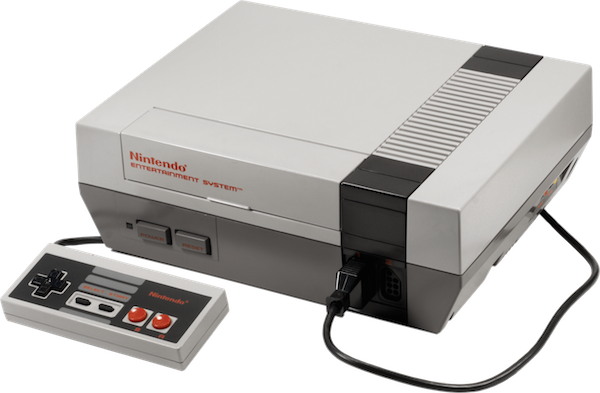 Video games are a huge part of the Millennial experience too. but modern systems increasingly lack physical games to purchase in favor of downloads and online multiplayer action. However, older gaming systems have a certain appeal and have become a big collectible business. And it’s not just late 1990s/early 2000s games these people played while young, but even systems their parents might have owned, including Nintendo and Atari systems from the 1980s. 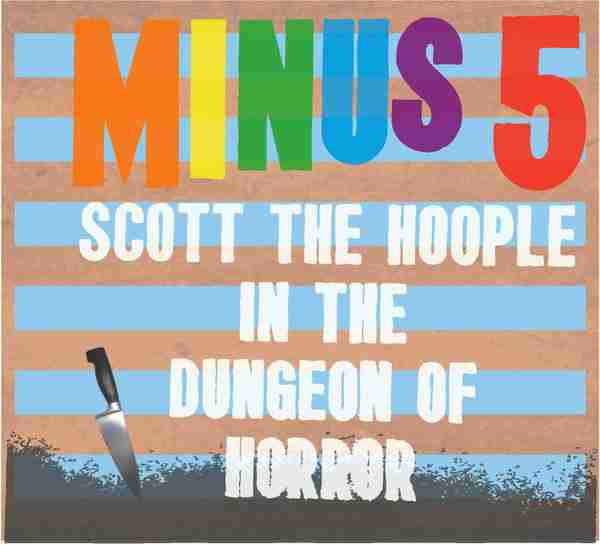 Modern music doesn’t usually have a tangible form anymore either. It’s mostly downloaded and streamed, not really “owned” like it used to be. The huge exception: vinyl records are increasingly collectible. In fact vinyl records are projected to sell 40 million units in 2017, with sales nearing the $1 billion benchmark for the first time this millennium!

Some artists like Jack White (White Stripes, Dead Weather, Raconteurs, etc.) treat a new record as an additional level of performance art beyond the music itself. It’s one thing to capture a song live in one take… it’s another to record it direct to vinyl, instantly making a very limited number of pressings available for only one day. Consider that White recently released a record that secretly had to be played from the middle of the record outward, and the odd presentation becomes almost as important as the music.

Speaking of “records,” they used to be widely sold in places called “stores.” To celebrate the continued existence of such shops, Record Store Day (April 22, 2017) has become a huge annual nationwide event. It’s fun to stand in the very long line in front of the store and explain it to those not in the know.

“Record Store Day? Are they giving away free stuff?” 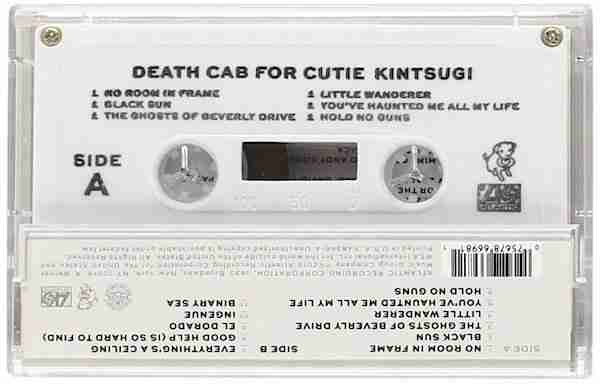 It’s true. Many artists release special recordings just for this event, often very limited editions in premium packaging, and none of them at all cheap. A few years ago, a band called The Minus Five created just 750 copies of a five record set of new material, including about 100 copies with each record in a different color (Yours truly was able to snag one of the regular copies that day, but not the multi-hued version.) In another instance, Death Cab For Cutie decided to release a new album only on cassette (which led to Cassette Store Day becoming a thing!). In most cases, these come with a digital download in case you don’t have the right listening equipment.

Speaking of which, stereo equipment is a big deal with Millennials as well. For all the convenience of a tiny device that can put 10,000 songs in your pocket, there is still great appeal to a big honking multi component vintage stereo system. They sound amazing but are anything but cheap. The market is there and it’s growing. 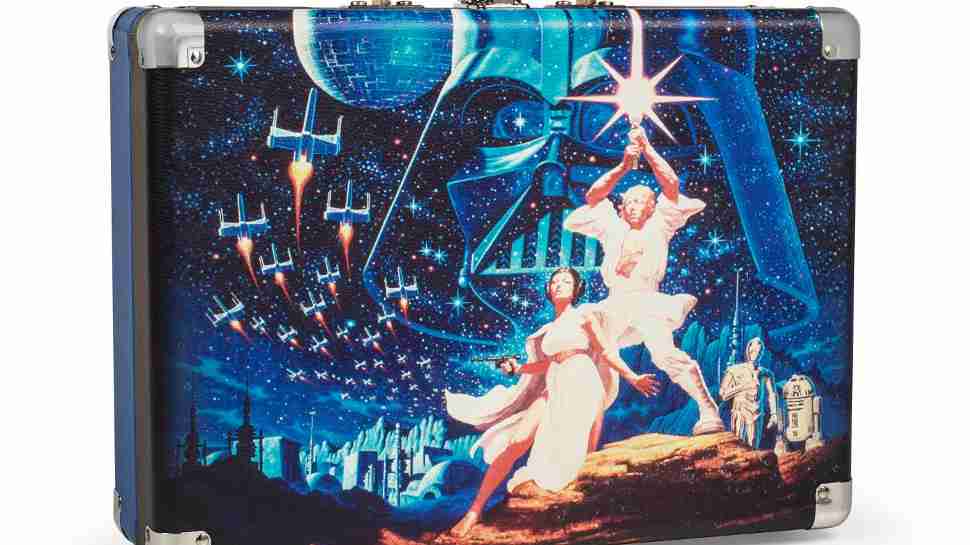 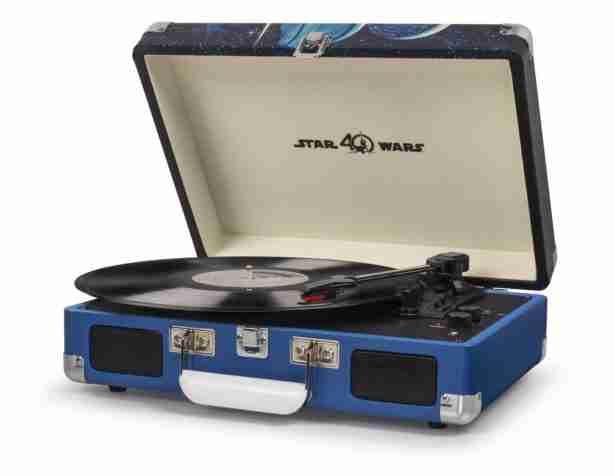 Which brings us to this Star Wars portable suitcase turntable, another Record Store Day exclusive for 2017. To celebrate the 40th anniversary of the original movie, this retro record player will be on sale in a store near you. Experiential, Ironic, Retro… this might be the ultimate collectible for millennials yet.

If you’re a Millennial, let us know what you collect in the comments selection!